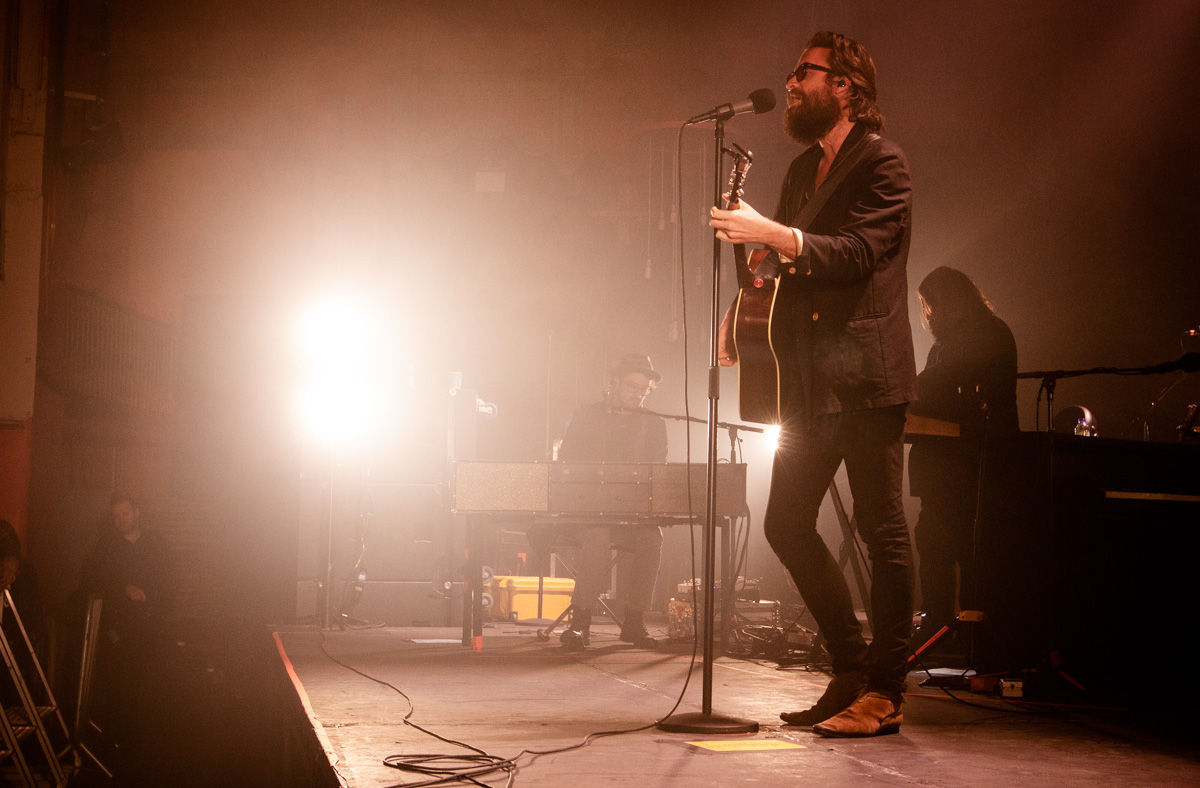 The highlight of the Welsh live music calendar have released details of this year’s line-up, Getintothis’ Steven Doherty has the details.

Last year saw their quickest ever sell-out and judging by the acts just announced, this year promises to be equally as successful.

Headliners thus far (with one more name to follow soon) are Four Tet and Father John Misty with a host of big name supports also revealed.

As Green Man enhances its reputation as the stand-out in a host of festivals targeting a family audience(their range of tickets includes Teen, Little Folk and free tickets for infants), then the line-up has something for everyone.

The elder hipsters will be reliving their youth to the likes of Stereolab, Richard Thompson, A Certain Ratio, Steve Mason and Broken Social Scene.

For those hunting out the next new thing, there’s TVAM, Chappaqua Wrestling, Pigs x7, Julia Jacklin and the soon to be huge Just Mustard.

Plus there’s another 50+ bands, as well as the yet to be announced Comedy and Literature stage.

The festival runs from August 15-18 in the Brecon Beacons, but for those wanting to enhance their already beautiful festival experience, early entry tickets allowing access to the campsite from Tuesday, August 13, so campers can get there early and explore the surrounding areas before the fest ensues.