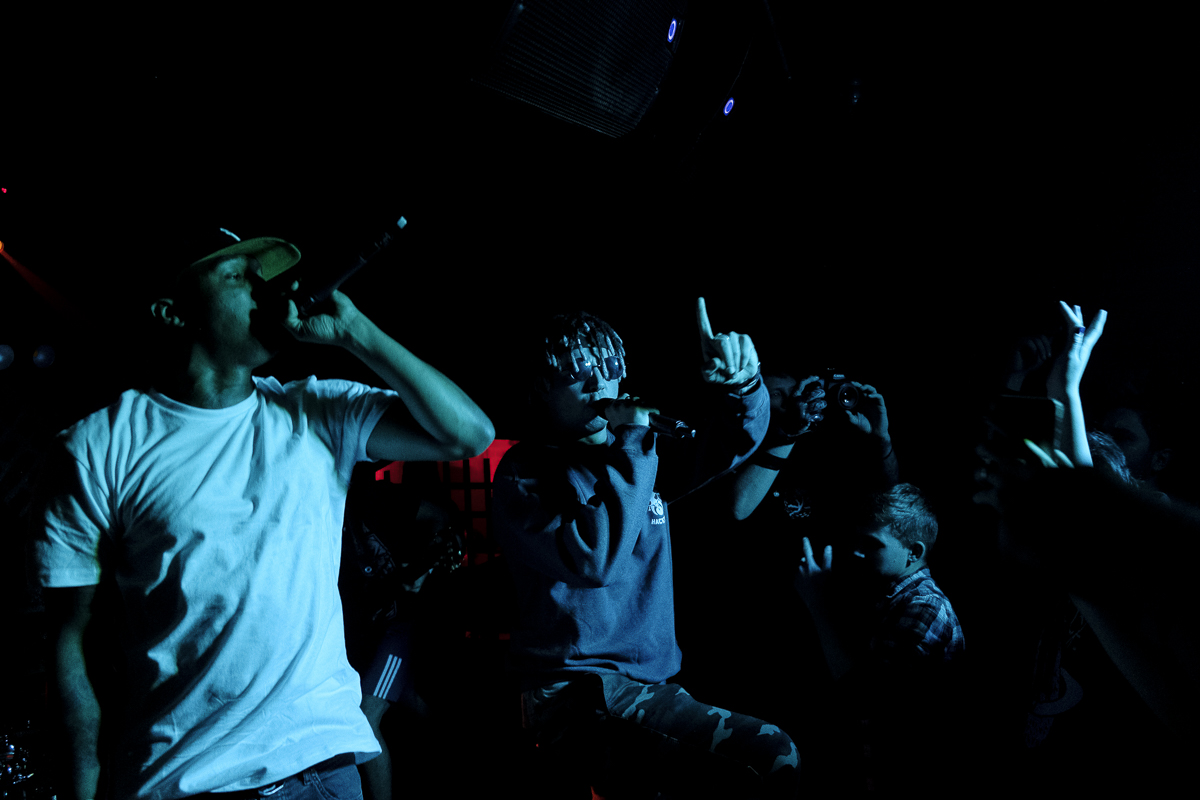 Boundary-pushing Hacktivist brought their fusion of metal, grime, and electronica to EBGBs in Liverpool as a part of Independent Venue Week, Getintothis’ Max Richardson brings you all the details.

Standing outside EBGBs in the cold, snowy weather on a Wednesday night is far from the ideal beginning to any evening. Fortunately, the eclectic bill of artists more than made up for this, and undoubtedly resulted in a happy audience who were glad they braved the cold.

Following the in-house playlist including metal icons such as Architects, Linkin Park, Tenacious D and many more, the evening began with rising alt-rock band The Post Romantics taking the stage to a moody electronic intro.

The group has the makings of true showmen, with a real sense of pace and charismatic swagger displayed in their set. While the group seems something of a strange choice of support considering the heavier nature of the other bands on the bill, The Post Romantics did an excellent job of opening the evening, resulting in many bobbing heads and tapping feet amongst the crowd.

Next up was the stunning Oceanis, a Liverpool metal band who amped up the already electric atmosphere to huge proportions. Charismatic frontman Joe Maryanji seemingly spent more time amongst the crowd than on stage, expertly treading the fine line of being confident without being over-cocky.

Pausing between songs to ask the Liverpool crowd “who’s seen Finding Nemo?”, the band displayed an intuitive sense of cohesion, without taking themselves overly seriously. The elaborate riffs and complex rhythms of their music left the crowd hungry for more, and paved the way for the final band of the evening to round off the night.

Prior to Hacktivist taking the stage, the atmosphere inside EBGBs was simply electric. The sense of pent-up energy inside the surprisingly cold venue was building to extreme proportions, and as the intro music began fans were visibly preparing themselves for what was to come.

Hacktivist opened with Unlike Us, with frontmen J Hurley and Jot Maxi exhibiting their crystal-clear flows and razor-sharp screams seemingly performed with ease, delivered to happy ears in the energetic crowd.

Hacktivist‘s ambitious fusion of genres results in a dense cocktail of musical material, however the band deal with each style with care and attention, so as to not appear like a gimmick in the slightest.

The group expertly fuse elements of electronica, grime, and different styles of metal, yet the resulting music works amazingly coherently. A slight issue in the performance of the group came from the sound, with guitars perhaps a touch too distorted and loud, sometimes drowning out the vocals.

Hacktivist seemed to feed off this energy, with the set building in intensity towards the climactic conclusion of Elevate, a fan-favourite resulting in crowdsurfing in the cramped venue.

As the night drew to a close, Hacktivist repeatedly thanked the Liverpool crowd and stayed on stage after the performance greeting enthusiastic fans, who then left EBGBs with ringing ears, seemingly in awe of the spectacle they had witnessed. 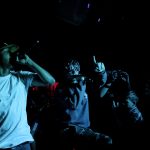 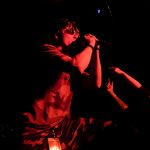 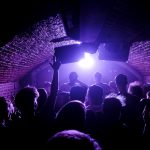 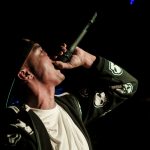 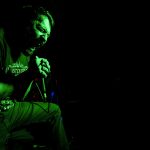 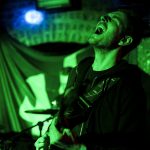 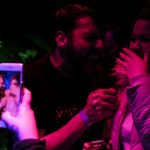 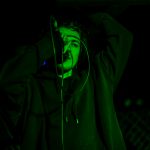 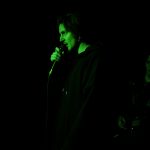