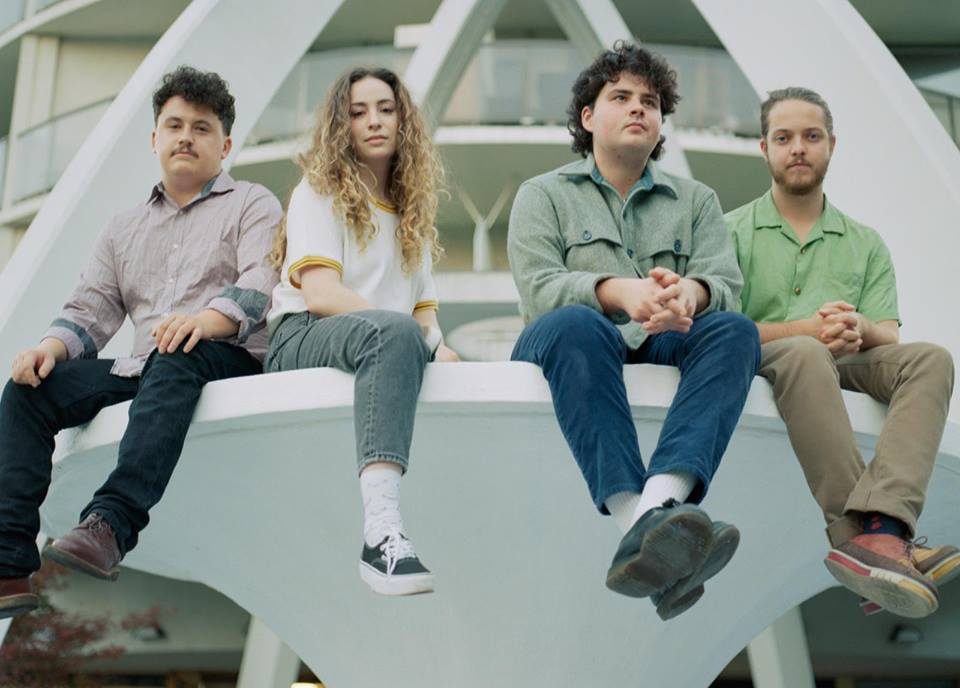 Following the release of their debut self-titled album in January, Canadian four-piece Tallies have announced an upcoming tour of the UK and Europe, Getintothis’ Max Richardson has the news.

The eclectic Torontonian four-piece Tallies will play The Shipping Forecast in Liverpool as part of an extensive tour of the UK and Europe.

Tallies present a diverse blend of styles, incorporating elements of shoegaze, alt-rock, and surf-pop in a dreamy blend of primarily guitar-orientated music.

The group traverse this huge scope of styles seemingly with ease, creating a seamless blend of genres in order to form the basis of their music. No individual element seems to be given precedence over another, resulting in a truly unique sound.

Their debut album was released in January to a warm critical reception and boasts 10 tracks including the sensational single Easy Enough.

Easy Enough is a superb track, featuring effect-swathed guitars and silky smooth bass accompanying the impeccable vocals of Sarah Cogan. The group have that inimitable sense of chemistry which shines through their catalogue.

Their upcoming performance at The Shipping Forecast presents a great opportunity to catch the band performing live, with this tour following such a sensational album, it is most certainly not to be missed.