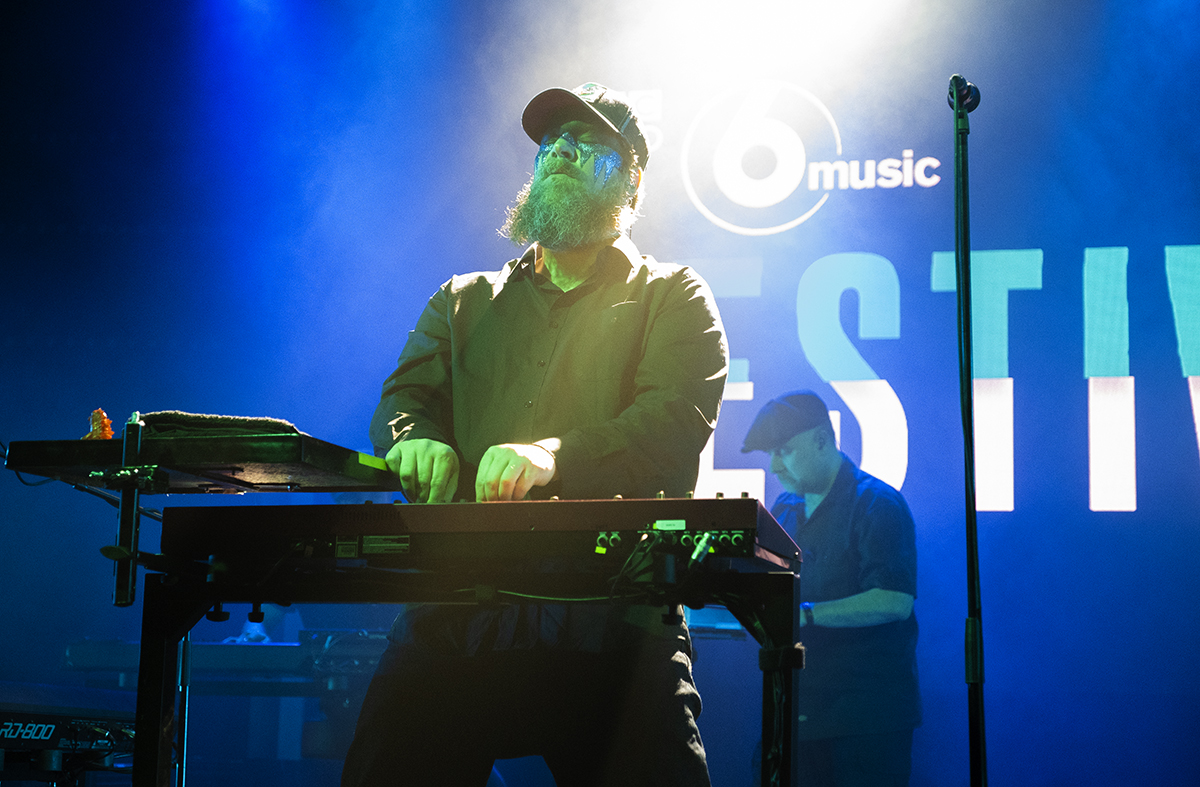 John Grant headed up an eclectic, but well received, bill at Liverpool’s Mountford Hall, Getintothis’ Warren Millar reports back on a great night.

This was a curious bill, but an ultimately satisfying one.

The mix of styles from the bands on stage doesn’t seem to fit that well together, but there wasn’t a bad moment in this pick and mix of a gig.

First up was Bill Ryder-Jones with an acoustic set, he with his guitar and a cello to compliment him. Leading the tributes to the devastating news of the death of Her’s, which got a round of applause, obviously well received. It was a was a nice tight set and none the less for it being an acoustic one.

Ex:Re were Rough Trade’s album of the month for February and a well deserved one at that. Another act well received by the crowd. She seemed to have quite a few fans in the house.

Her drummer, in particular was amazing and had this reviewer especially entranced by him. Ex:Re also brought a cello to the stage.

Do we really need Mother’s Day?

John Grant is well known to the Liverpool audience. He was not that long ago playing the Phil and his return for this gig was a welcome one. He was told to watch his language, given the gig was being broadcast on the Beeb. That was a challenge for him. But he still had his usual 2 little dinosaurs on the keyboards. And delivered with his usual charisma. 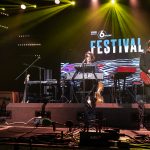 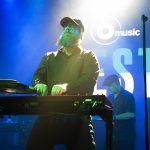 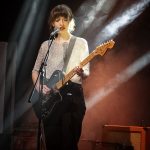 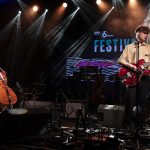 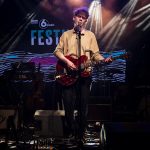 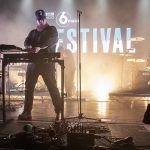 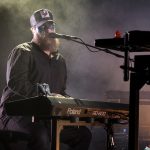 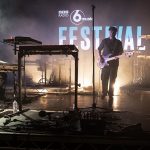 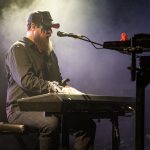 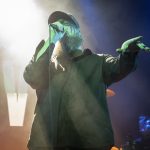