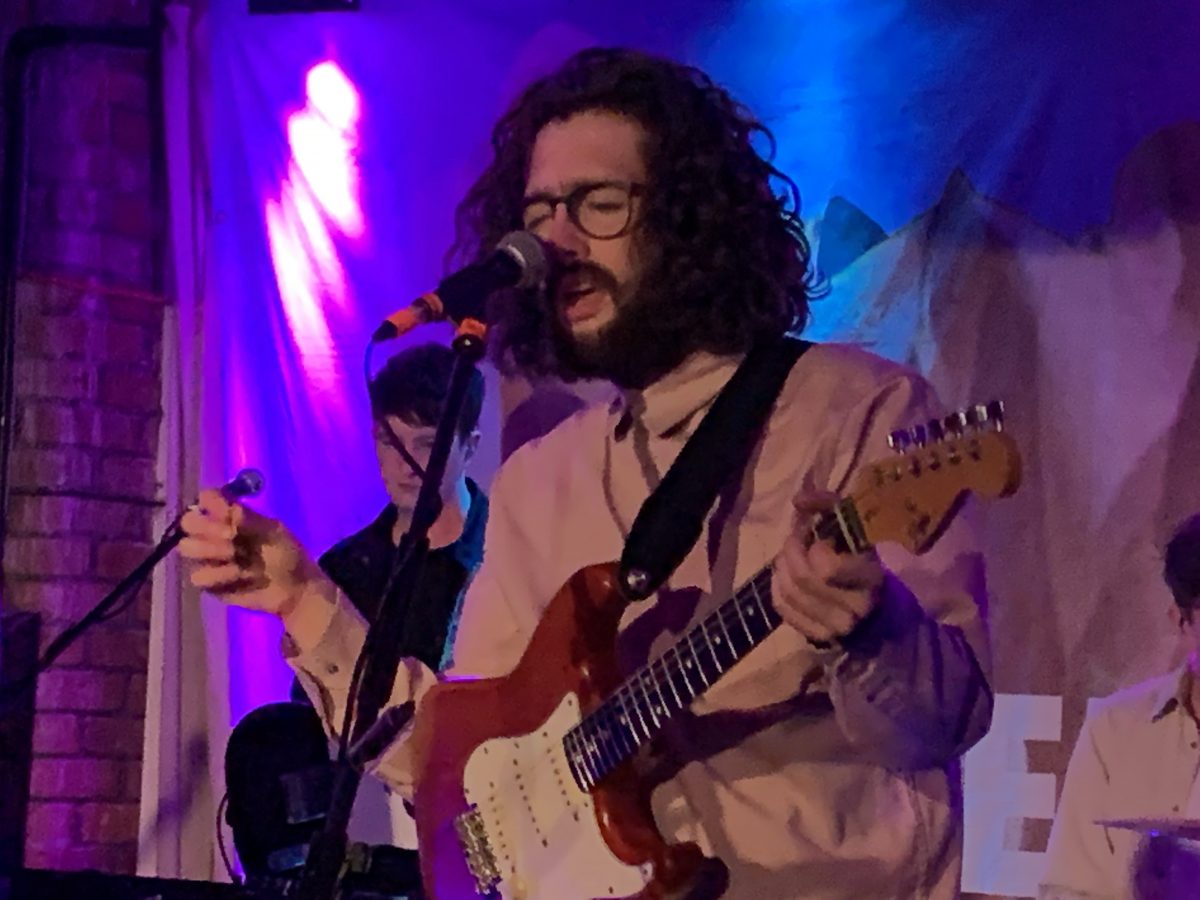 Fatherson brought a celebratory night to Jacaranda Phase One and Getintothis’ Howard Doupe was in joyful mood as a result.

Initially, It seems a subdued crowd for a Friday night at Jacaranda Phase One. We’ve witnessed some frantic nights here and so expectations are always high for the intensity factor regardless of who’s on the bill.

Vistas are the support tonight and they attack tonight’s crowd with a slam. It’s all indie-love affair jangly-spiked guitars.

With obligatory half-mast kecks n white socks there’s hardly room to take a breath and each song launches into the next.

There’s a fine thread weaving through their sound of many a Scottish guitar band. These are well rounded tunes, plentiful of riffs, clap-a-long moments and a sound that’s perfectly made for opening the other stage at Glasto. They’d certainly serve the purpose of blowing off some late-night cobwebs that’s for sure.

Fatherson launch into the set with a ferocity of a band playing to a home crowd. The new album gets centre focus and it’s the singles that get the loudest cheer.

The mood for the whole night is one of jubilation. The band are so proud to present these songs – heart, soul and sweat. As singer Ross Leighton delivers a sincere storytelling approach to his performance, bassist Marc Strain is lost down a sheer music rabbit-hole. Faith is restored in the power of music.

Talk about crowd heckling as an art form to be revered, not when it’s interpreted as ‘garlic, garlic, garlic fucking bread’. Leighton’s non the wiser and neither are we.

How does any credible band respond – launch into another banger. The dynamics sit in this most comfortable of spaces. Leighton, a singer that underneath the distortion embodies a yearning, a fragility that fuels the essence of the band. The vulnerability comes across in stories of failing to check in with nearest and dearest when the dizziness of life jumps in the driving seat.

6 Music Festival Liverpool lineup, venue and ticket guide of who’s on, where and when

Whilst Strain excels the energy required to keep driving this juggernaut forwards. As sweat-drenched as he is, Strain embodies the indispensable quality of primal rock, the guttural ying to the tender yang.

Leighton shared his love for Liverpool with a story of their gig at the beloved Korova and spotting actors from Hollyoaks in attendance- hmmm maybe not quite a marker for imminent superstardom!

As Leighton solely leads the crowd with the main set closer with the singalong refrain of ‘so go home, sober up, take the weight off your feet and just chill’ from James, the gig comes to the encore.

It’s be a celebratory affair. Both crowd and band mutually appreciative of the other. Job done, here’s to the continuing rise. 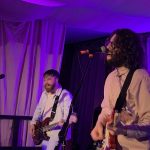 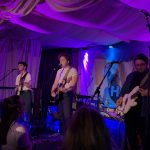 Share. Twitter Facebook Google+ Pinterest LinkedIn Tumblr Email
Previous Article6 Music Festival Liverpool line up, venue and ticket guide of who’s on, where and when
Next Article Cream Classical In The Park line-up to include Faithless, Paul Oakenfold and more