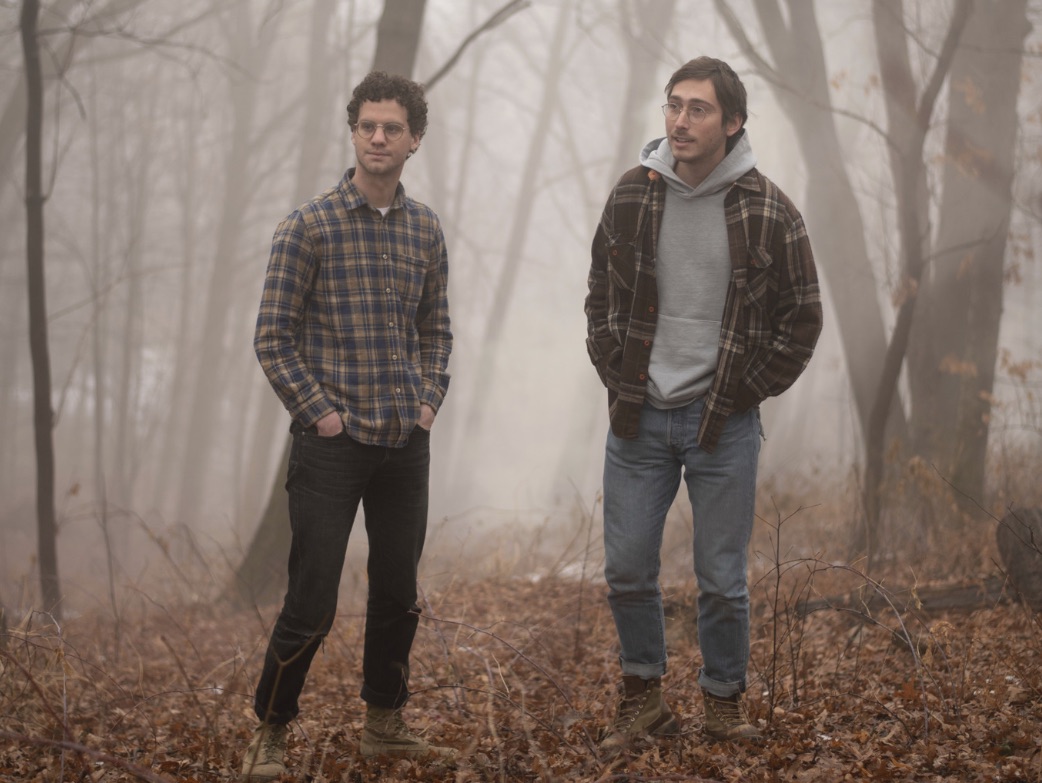 Whitney are on the road again with a massive tour and they have new music on the horizon as Getintothis’ Sinead Nunes reports.

Their debut album, Light Upon The Lake (June 2016) received high praise for their honest take on the modern male persona, and their familiar yet fresh blend of almost-East Coast rock (think Bon Iver) has had critics excited since their first single No Woman in 2016. Indeed, so good is that album it was Getintothis’ pick for album of the year in 2016.

An interesting combination of neo-soul and breezy sixties/seventies-inspired rock has had them compared to the likes of Curtis Mayfield via Real Estate.

Confused? Give them a listen, as this 2 man band has the backing and input from the likes of Ziyad Asrar (Touching Voids) and Jonathan Rado (Foxygen) giving them a unique sound in an over-saturated guitar band market.

Currently in the studio wrapping up their second album, to be released later this year, Whitney‘s autumn tour promises to showcase new material alongside material from their much praised first album.

The tour will see the duo play at Green Man festival in the UK, as well as dates in Denmark, Italy, Norway, Holland and France.

Pre-sale is currently available for fans on the band’s email list and general on-sale begins this Friday, March 8.