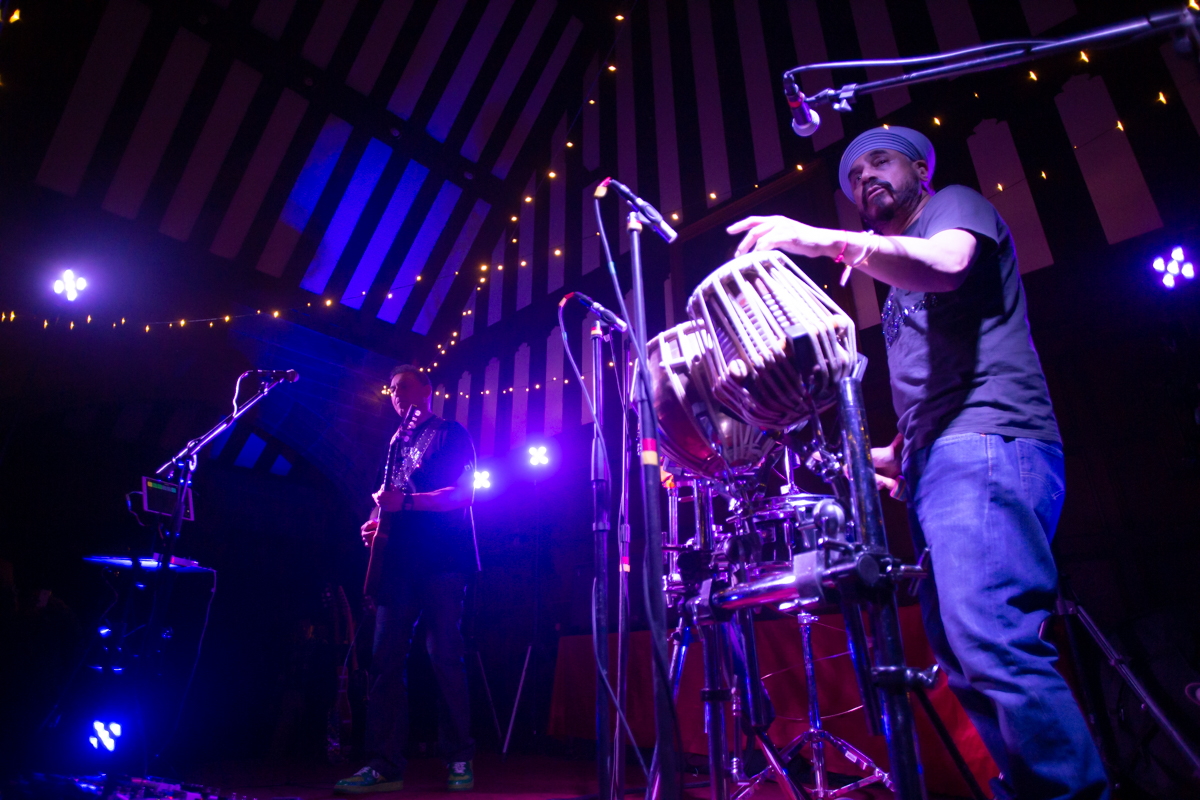 Cast your mind back to 1998 and hopes weren’t high for Ian Brown’s solo career.

The Stone Roses had ended in embarrassing acrimony with a gig at Reading Festival only remembered today for the front man’s honking vocals and the absence of any founder members apart from the ever faithful Mani.

The smart money was on guitarist John Squire emerging from the wreckage with credibility intact but all that changed with the release of Brown’s solo album Unfinished Monkey Business.

A strange and beguiling collection of songs mostly penned by Brown himself, one of the key aspects of the album was the Asian textures added by late period Roses guitarist and tabla player Aziz Ibrahim.

Ibrahim has had a uniquely odd career: his stint in the Roses post Squire rubs against his time playing in Simply Red while collaborations with Paul Weller and Marillion’s Steve Hogarth give evidence for the quixotic nature of his style.

The Mancunian-born guitarist has now teamed up with percussionist Inder “Goldfinger” Matharu to relive the songs from Brown’s solo debut in a live setting and with the much-heralded Roses reunion of seven years ago seemingly stalled, this has come as manna from heaven for those longing for simian-based action.

Taking to the stage in the beautiful surroundings of the Ullet Road Unitarian Church, the pair proceed to put in a performance as sparkling and incandescent as the fairy lights that drape the venue.

Far more than just a covers band, the pair tease each of the songs from the album into something new with extended jams and much soloing the order of the day. If this sounds like muso hell it really isn’t despite Ibrahim surrounding himself in banks of technology and one of the largest sets of pedals we’ve ever seen. 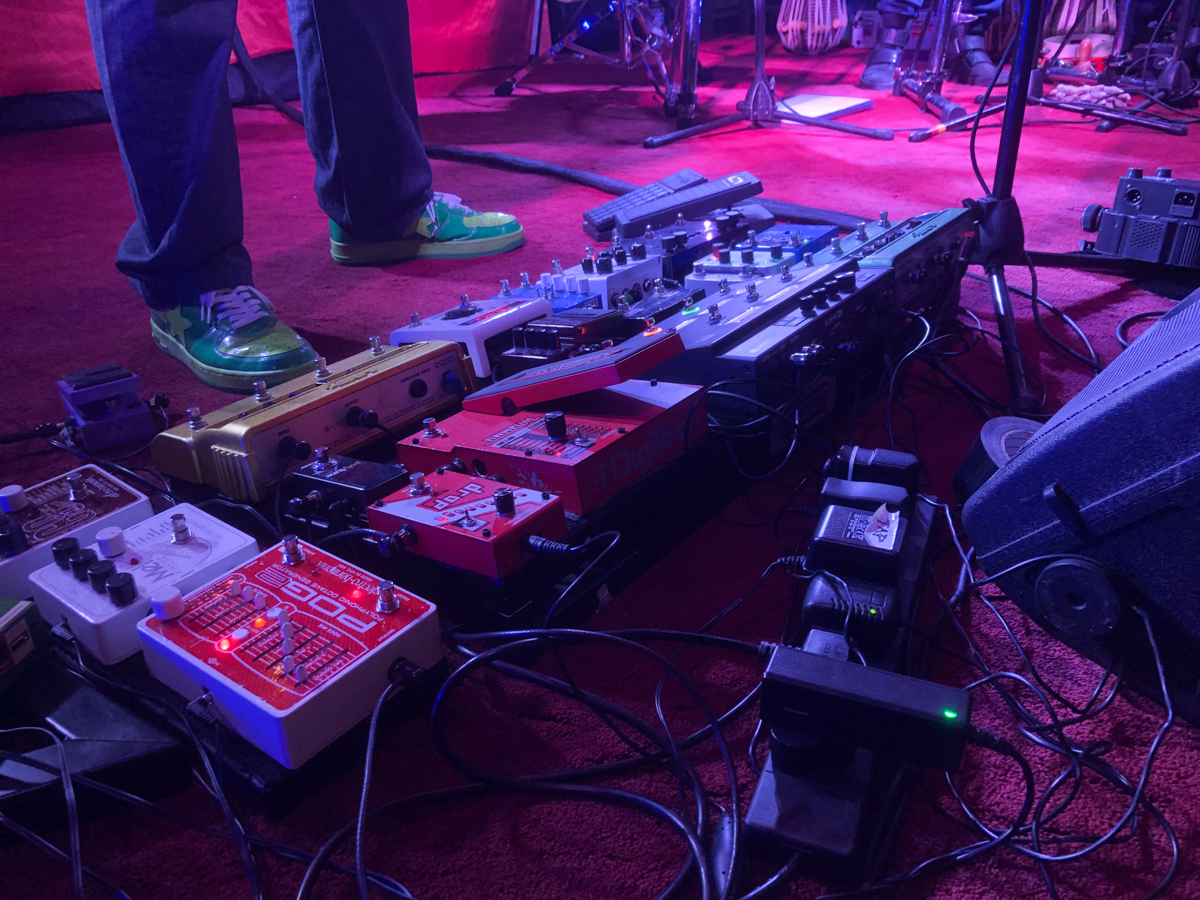 At his heart he’s a guitarist and it’s a joy to watch his fingers at times – especially when a stunning and surprising version of the Roses’ Fools Gold sees him playing the song’s central riff one-handed. Matharu meanwhile is a whirl of hands as he combines his percussion work with that of a cheerleader, extolling the crowd to cheer on Ibrahim as he launches into another dizzying solo.

What emerges as the gig progresses is what a strange adventurous album Unfinished Monkey Business was especially compared with the rotten trad-rock Squire was then producing with the long-forgotten Seahorses.

While it’s easy to deride the post-Britpop landscape from 20 year’s distance, there was far more to it than Cast, Space and Stanley Road and Brown’s solo work gives evidence of the melting pot that was the late 90s party.

Tunes as good as Can’t See Me, What Happened To Ya and Deep Pile Dreams, all stand out with Aziz taking on Brown’s hushed vocals with some aplomb with a stark reminder how much they focused on Squire’s supposed self-centredness, two-facedness and dependence on drugs.

It all climaxes with delicious versions of Corpses and an exultant My Star which begins with Ibrahim strumming the opening chords to the Beatles’ Dear Prudence – another song by a band more than willing to explore the drone and texture of Indian music.

As the crowd surge forward to greet the guitarist as he exits the stage, it’s a grin-inducing sight to see a musician so often sidelined become the main event and the architect of his own second coming.

Anwar Ali and Dave Owen kicked off proceedings in fine style with their Lancashire / East African brand of folk. It’s an odd mix when written down, but on a live stage it works perfectly and was an excellent warm up to the main event. 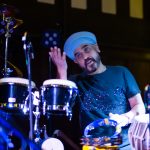 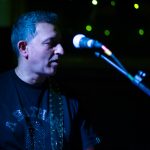 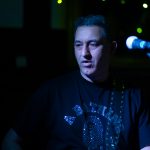 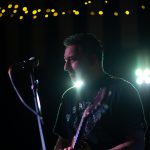 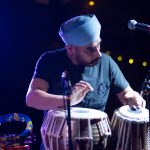 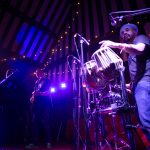 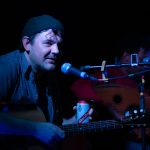 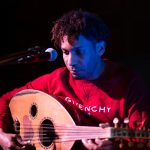 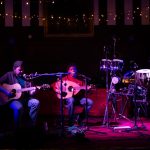 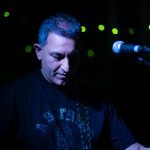 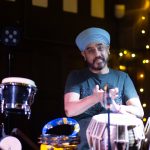