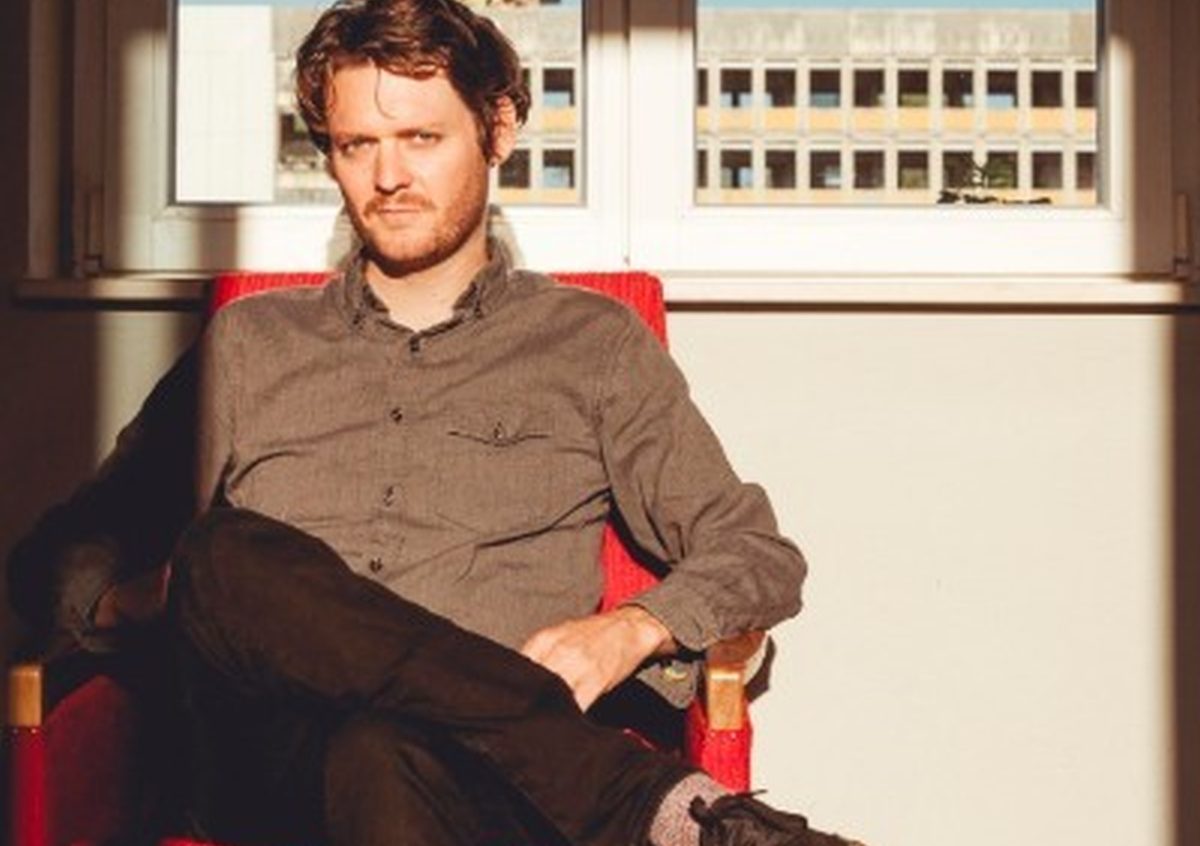 Inventive folk-poppers Beirut have added new summer and autumn dates to their worldwide tour; Getintothis’ Matthew Eland has the details.

Beirut have added 28 new dates to their already extensive fixture list, making 2019 a whopper of a year for the group.

The Zach Condon-fronted band have also managed to fit in a visit to Gallipoli, the penninsula that has provided the name of their fifth album, which was released earlier this year.

The record has been hailed as a return to form by many, not least on this very website.

In March’s album club, Paul Fitzgerald had this to write: “The swirling organ lines, and close harmonies, the flaunt of those brass hooks, the soaring choruses all lead directly to the head, like cold wine in the hot sun. It’s almost too easy to inebriate yourself in this kind of album.”

Anyone wishing to avail themselves of the heady, multi-instrumental vintages on offer could do worse than get over to the European mainland for one of the upcoming dates; especially with Brexit shelved, for the time being at least.

Recently, the band revealed a video for ‘When I Die’, directed by contemporary multimedia artist Brody Condon.

The video echoes the themes of the song, which is loosely inspired by a fictional suicide cult. Filmed inside a Futuro 13 house in Berlin, the band tests each other’s boundaries with a series of group experiments.

The full list of UK and Ireland dates is as follows: