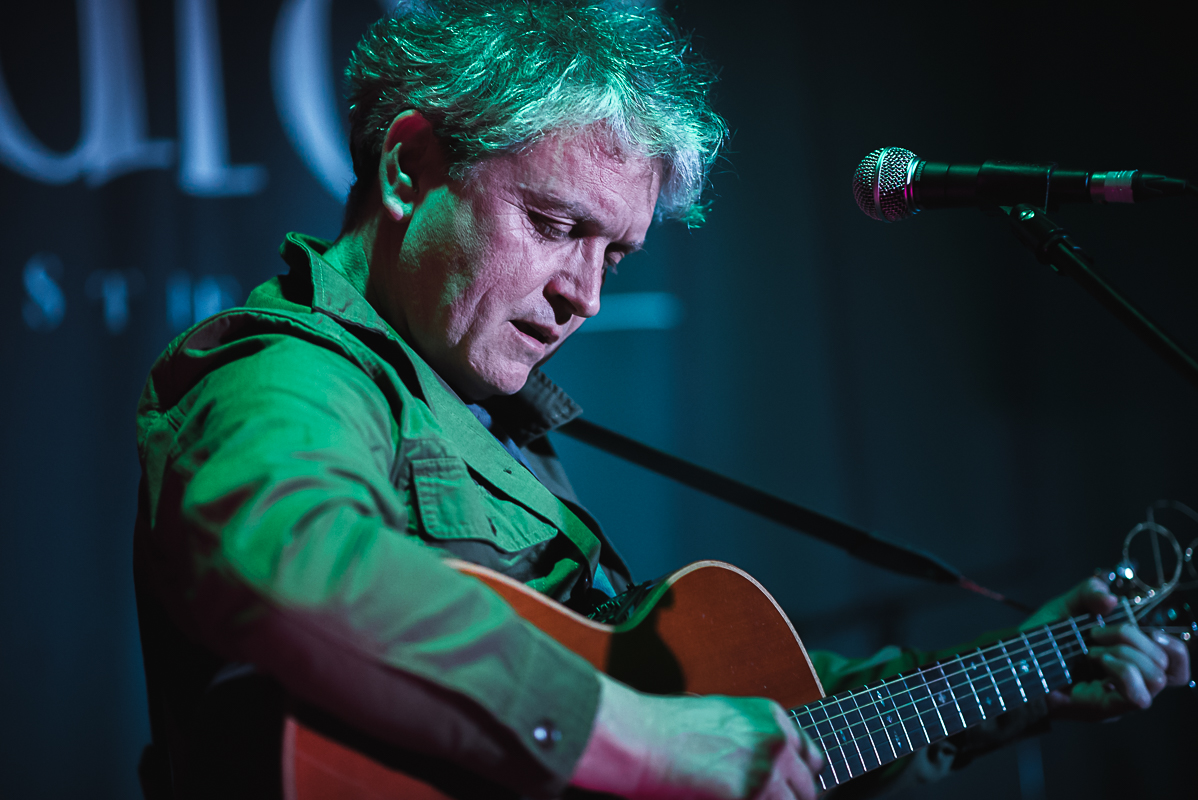 John Head makes a return to the stage for the first time in six years and Getintothis’ Jamie Bowman found it a performance to savour.

It’s 20 years since NME put Mick Head on the cover with the headline ‘this man is our greatest songwriter.’.

The accolade came on the back of the release of Shack‘s H.M.S. Fable – an album whose critical acclaim did nothing to push Head and his band into the upper echelons of post-Oasis sales and recognition.

Two decades on, the public’s indifference feels like a crime.

H.M.S. Fable was a landmark long player, full of bruised anthems, full of the kind of melody and soul Head had trademark during a peripatetic career that had seen him journey from the fey beauty of the Pale Fountains through Shack‘s ignored and underrated debut Zilch and the cult classic The Magical World of… which was released under the temporary Strands moniker.

Throughout these various incarnations, Head was supported by his younger brother John, whose own skill as a songwriter seemed to run parallel to his elder sibling’s genius but never received the acclaim afforded to Head senior.

In the years since Shack‘s last release (2006’s On The Corner of Miles and Gil), Mick has recovered from various demons to be regarded as one of the UK’s finest songwriters, with his post-recovery albums supported by a rabid home following that has made every appearance in Liverpool a homecoming to savour.

The same crowd are out in force tonight to support John‘s comeback as he returns to the stage as a solo artist for the first time in six years.

Pre-gig banter had seen John denounce any claims he was nervous and as he begins strumming Loaded Man it quickly feels like this is Head junior’s chance to stake his claim as the equal of his brother.

Always more comfortable in a band set up, John calls for “the cavalry” and is rewarded with the introduction of Steve Pilgrim on drums and Vicky Edwards on bass who added nuance and power to the songs, including Miles Apart, from Shack’s Here’s Tom With The Weather abum and a stunning new tune, If I Fell.

Here’s just a bit… Crowd in fine voice. John was stunning.. What a night pic.twitter.com/49zxxth1i5

The presence of the extra musicians seems to buoy John with an added confidence with his new songs full of the intricate guitar picking that makes these delicate tributes to lost loves and troubled times, so reminiscent of previous Head touchstones like Love, Tim Buckley and The Byrds.

Always capable of the anthemic. John‘s version of HMS Fable‘s Cornish Town is a true thing of wonder as old friends link arms and roar the song’s la la la la coda back to the visibly moved songwriter.

He’s full of apologies of course but there’s really no need.

Tonight. Liverpool witnessed another comeback to relish and one which makes you yearn for these two Heads to pull together sometime soon. 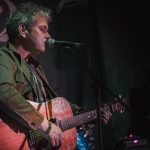 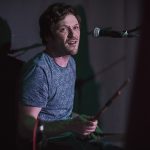 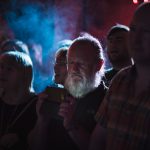 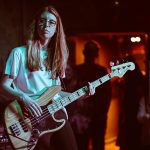 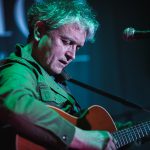 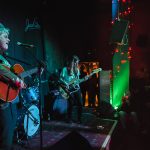 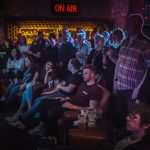 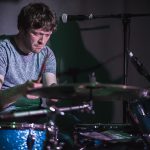 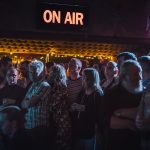 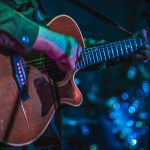 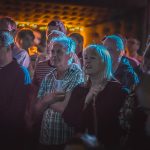 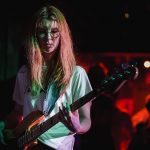 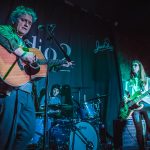 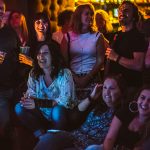 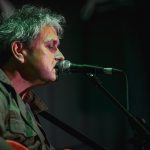