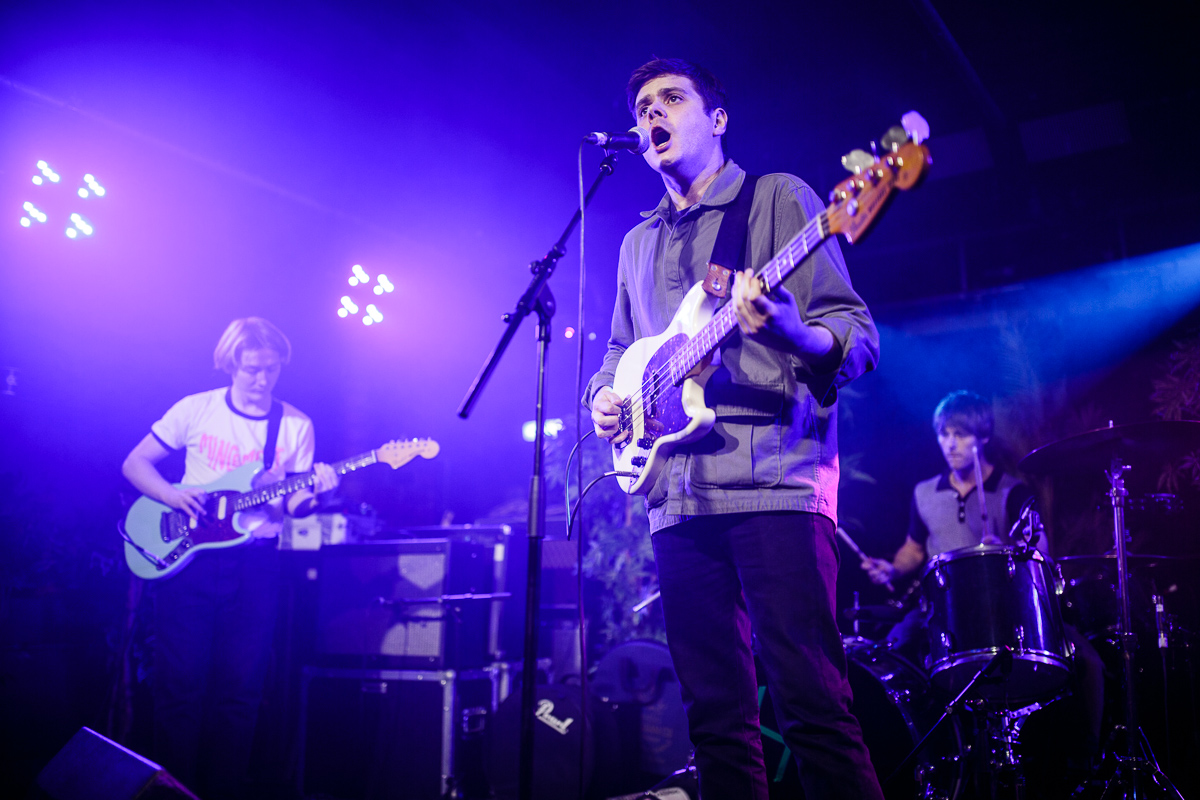 A vital Liverpool festival has been forced to end, while The Molochs come to Shipping Forecast Getintothis’ Lewis Ridley with the news this week.

Its been revealed this week that Liverpool has lost the vital Liverpool Mental Health Festival after 24 years.

The unique event, organised by the Liverpool Mental Health Consortium, began in 1995 to challenge stigma surrounding mental health, but can no longer continue due to lack of funding.

The festival partnered with numerous organisations in the city such as Africa Oye and Threshold Festival, whilst numerous bands and artists were part of the event – including She Drew The Gun, Stealing Sheep and patron Bill Ryder Jones.

LA band The Molochs will come to Liverpool as part of their UK and European tour.

They’ll come to Shipping Forecast on Thursday, May 28 courtesy of Harvest Sun Promotions.

Niamh Rowe from The Sundowners and Paul Duffy from The Coral will host the night in the Seel Street venue.

Our new track this week comes from Eyesore and The Jinx. The Liverpool band have followed up their debut single On An Island with an equally frantic, politically charged second release.

Split, as frontman Josh Miller puts it: “is a three minute and thirty-nine second love song dedicated to the odious, perpetrators of moral panic, in all of its loathsome forms.”