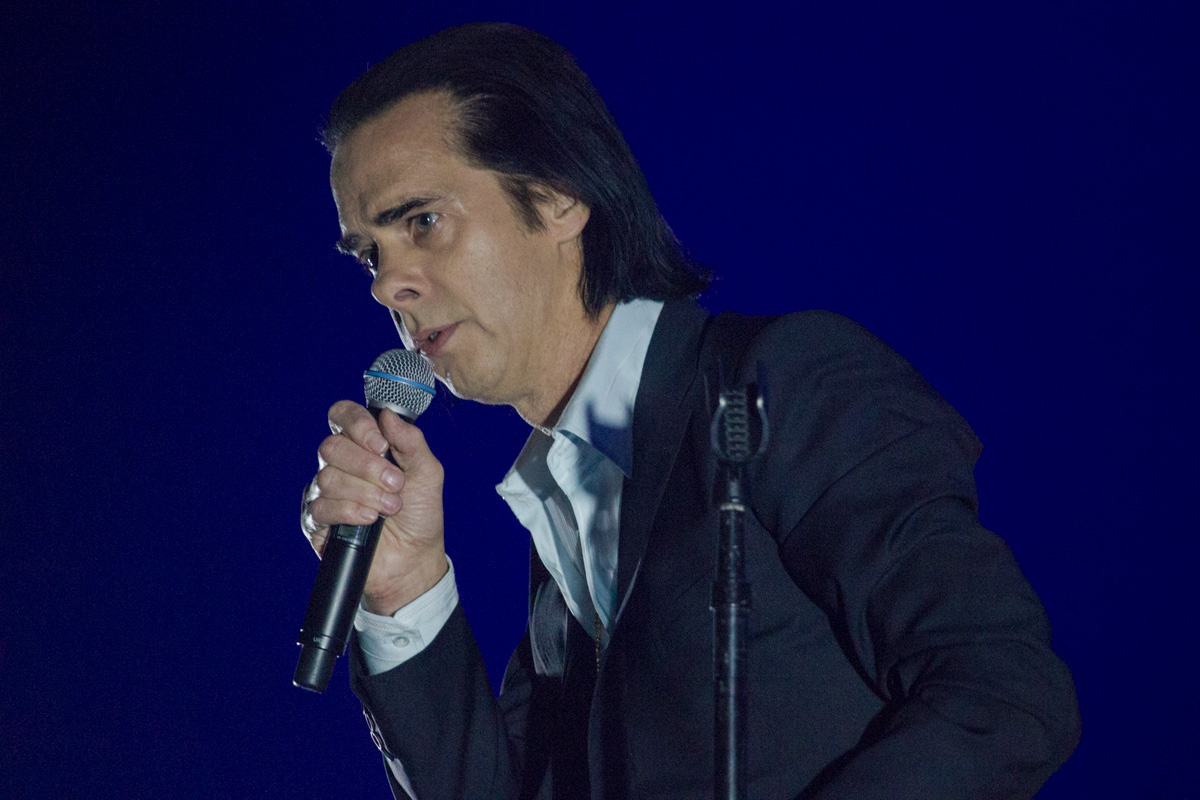 Are people just saving themselves for Glastonbury? Getintothis’ Steven Doherty picks the this week’s pearls from the oysters.

That’s the bands saving themselves, not us, the keen gig-goers.

However, it really does now feel like the beginning of festival season 2019, starting right now with our very own Africa Oye, and all roads seemingly leading this week to Glastonbury.

Attention has very much turned towards Worthy Farm, whether it’s the BBC trailer reminding us of the less than inspirational headliners, or your mates showing off their home made clash-finders and you pretending that you’re thrilled for them that they’re going to see your favourite bands a number of times over the weekend.

Is there anything more sterile than watching festivals (or most live music for that matter) on TV?

Locally, highlights are slightly thinner on the ground this week, but the good stuff is there, and more genre-spanning than usual, whatever your taste. 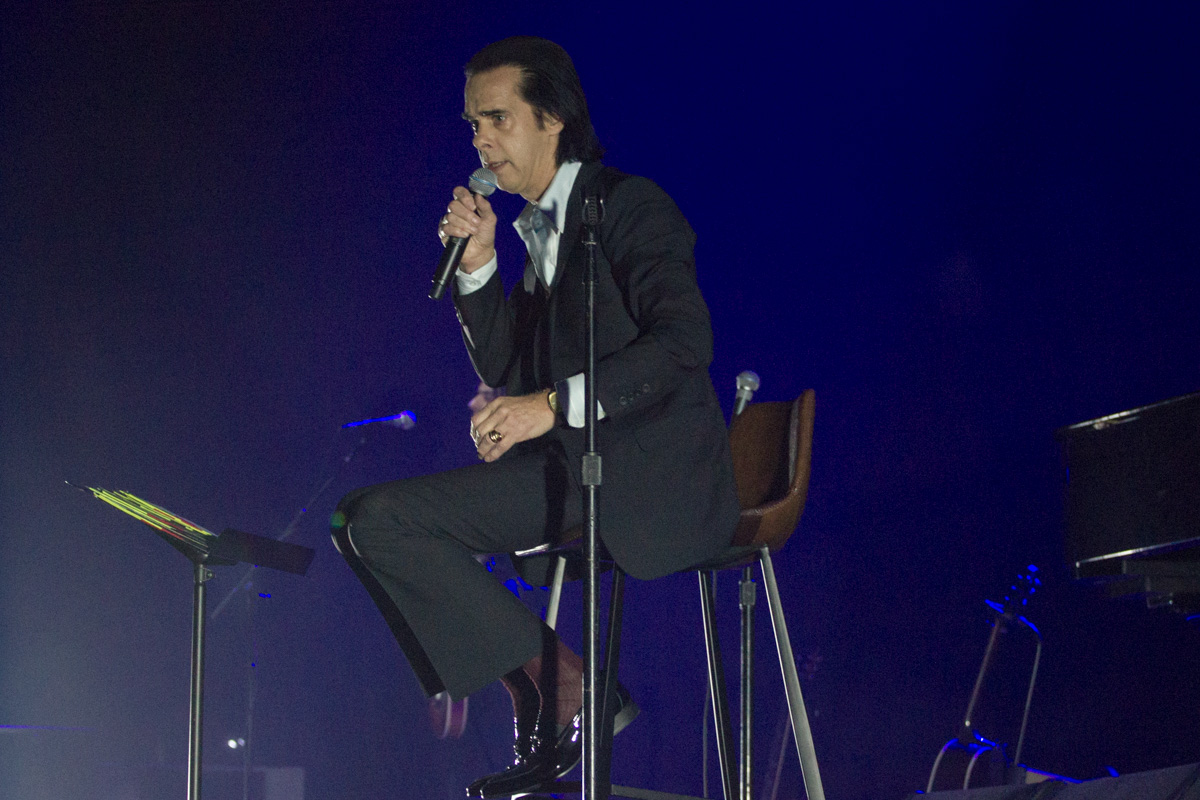 Not your normal run of the mill night out this one, it’s a unique gig, a night of conversation and music.

Basically a Q and A with added Cave on piano, its a evening for pure Bad Seeds connoisseurs.

Taking questions from the audience, whilst playing his best known numbers, this promises to be something of an experience, an unscripted, unplanned event that could go in any direction, he could say and play anything.

This will be special. 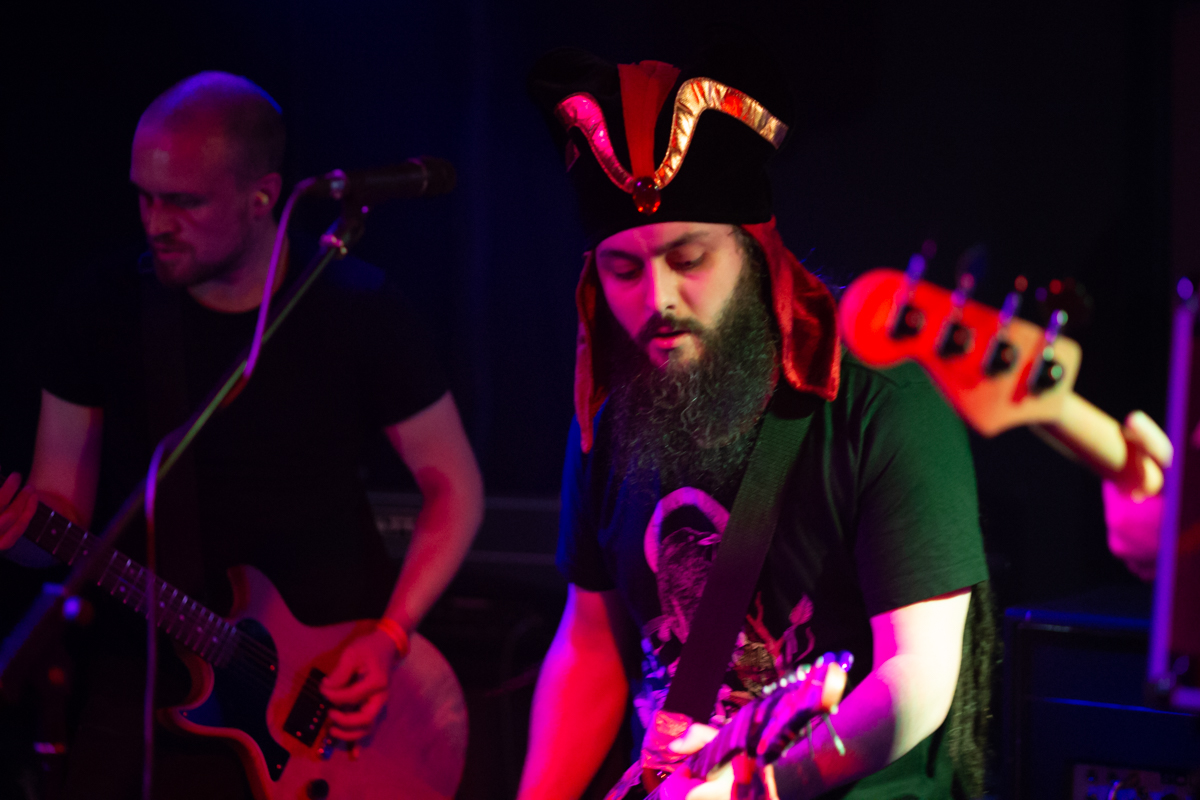 After a mere three years in their current incarnation, Mr Ted release their third single Sexy Legs and use tonight as a launch party for it.

Ably supported by fellow Society of Losers signing Blanchard and the ever splendid Getintothis’ favourites Three From Above.

Their album El Dirty Sexy follows in September and will only enhance their reputation on the local scene.

Chinatown Slalom: Who Wants To Be A Millionaire? 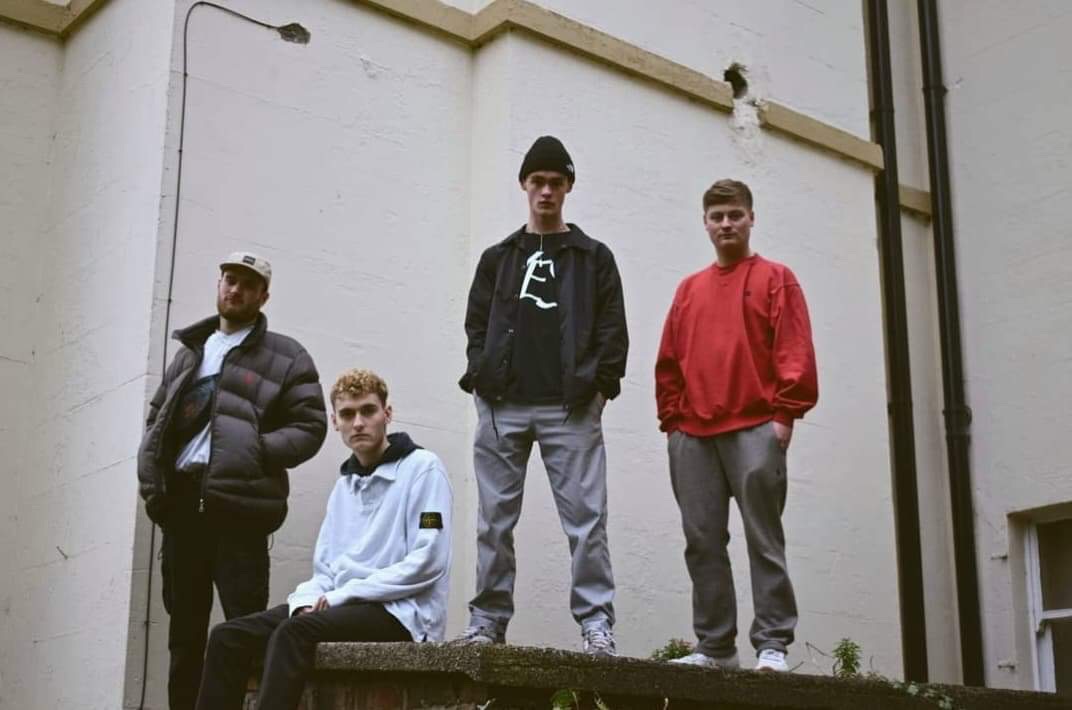 Local boys made good Azura Kings bring their bring their catchy indie pop to a Saturday night in EBGB’s.

Having already made themselves known through support slots with fellow luminaries such as No Hot Ashes and Airways as well as a prominent slot at the recent Sound City festival, they are now making the natural progression to their own headline slots.

Their latest single What You See When The Lights Go Out is out now, and this will be a glorious way to spend your weekend. 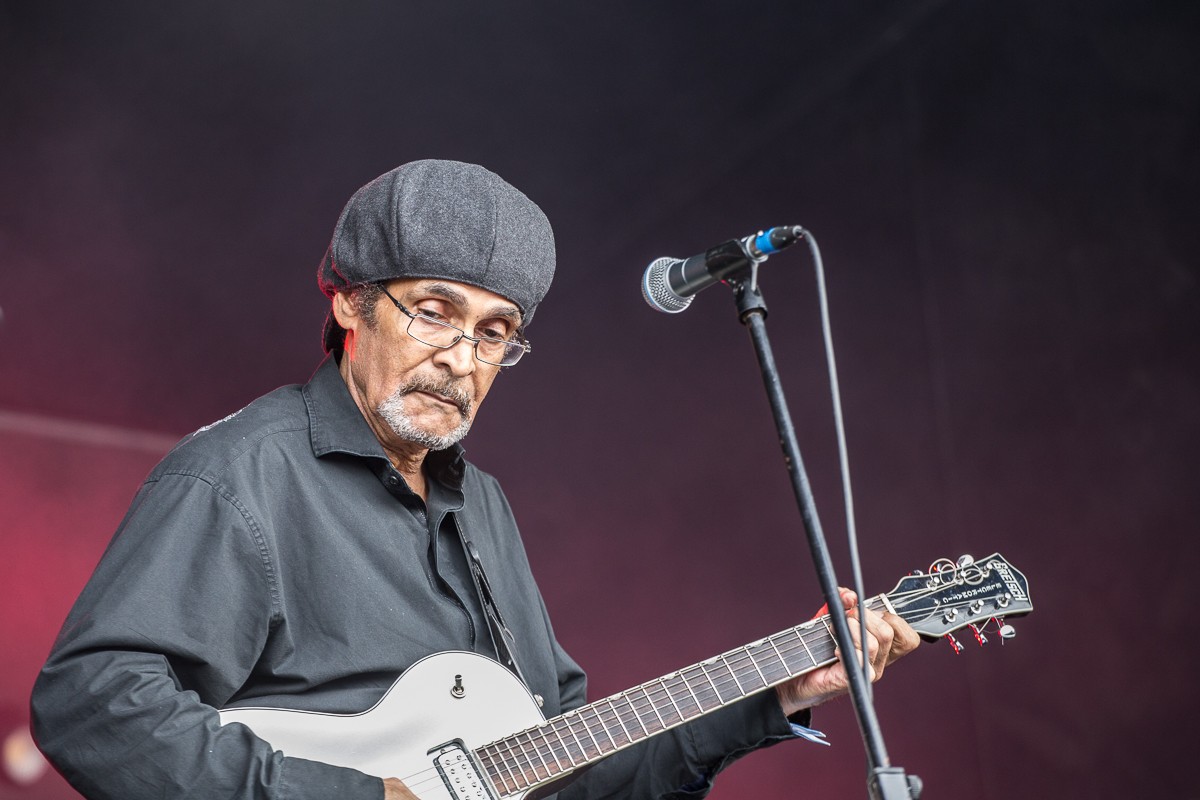 Performing classics from Love’s first three albums, Love, De Capo and the seminal Forever Changes amongst others for the very last time ever.

Echols was part of the classic line up that recorded Forever Changes, and he had been playing with fellow founder member Arthur Lee as Love, after a 37 year absence, up until his Lee’s death back in 2006.

Supported by local hero Edgar Jones as well as Elk, this will see the week’s biggest gathering of heads. Join them. 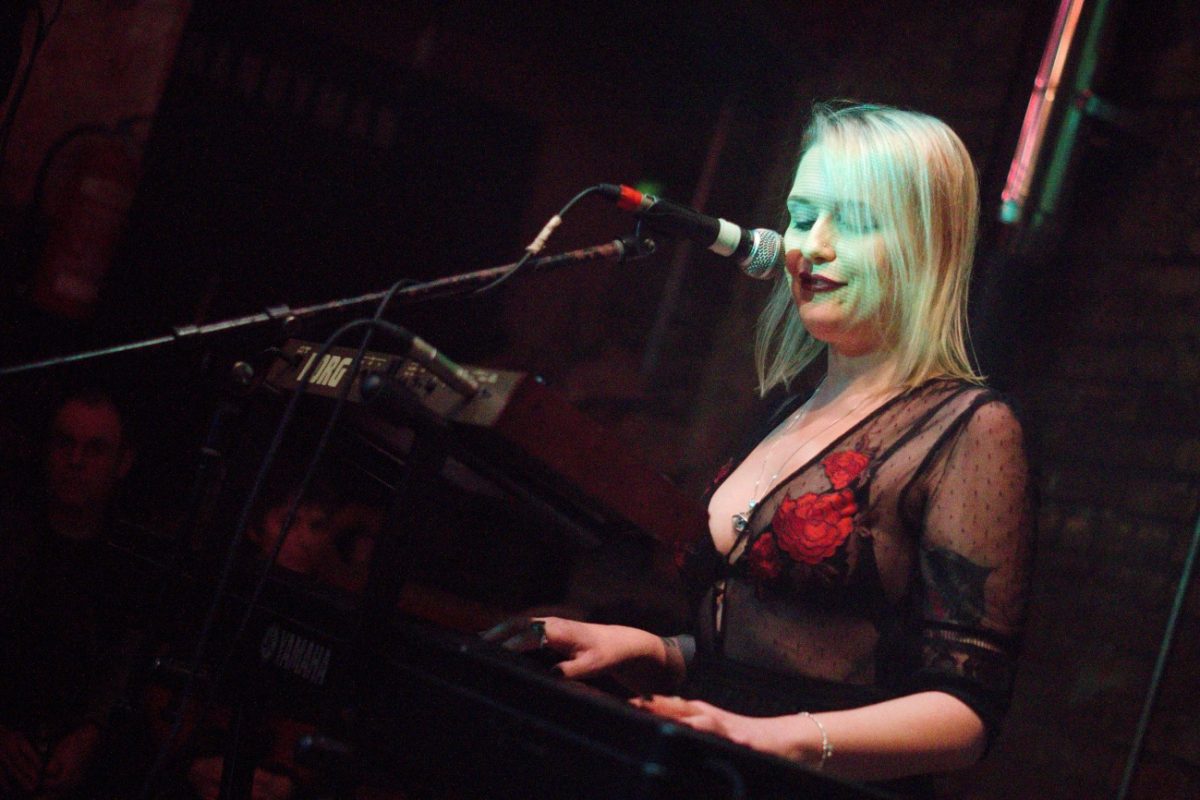 An indoor festival (the best kind) celebrating the very best that electropop has to offer.

Taking place in the afternoon (so you can go to one of the other gigs mentioned in the evening) in the confines of the Philharmonic’s small brother, this will be some sight and sound.

Featuring northern goth-poppers Twist Helix, Northern Kind, Armada Named Sound, Berlyn Trilogy, headliners Sinestar and the mystical Ovvls, we are expecting a treat for anyone of an electronic bent.