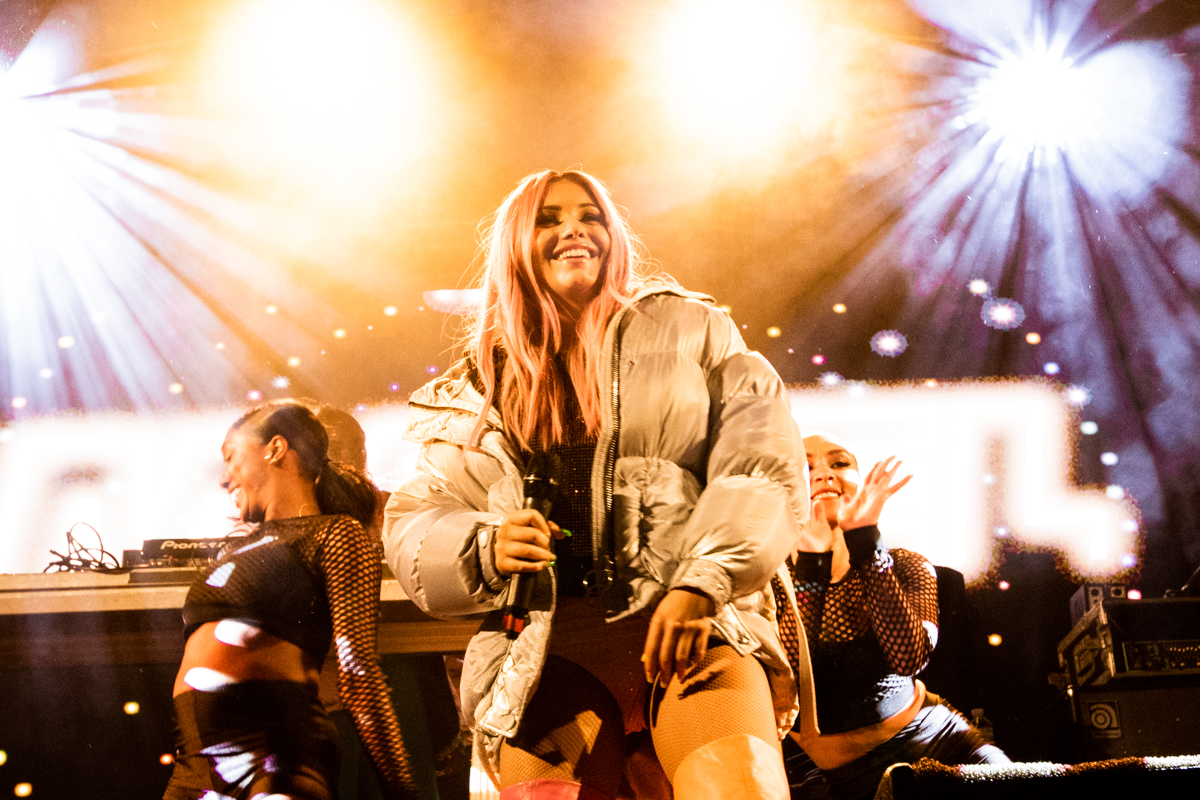 Hot Flash Hot Wave and Arcade Hearts are set for Sound, as Getintothis’ Lewis Ridley has new music this week from Annabel Allum.

Mabel has unveiled a limited run of intimate shows in partnership with HMV to launch her highly anticipated debut album.

High Expectations will be released on August 2 on Polydor Records.

She has also now been announced to play at Liverpool’s Hangar 34 on Tuesday, August 6.

It follows her headline set at Sound City and the release of her latest single Mad Love which is continuing to be a chart success, as well as being announced as support for Khalid‘s arena tour later in the year.

Nova Twins have announced a run of headline dates in the UK this September.

The band have just played sets at Download and Hellfest and will come to Liverpool’s Sound on Thursday September 19.

In other gig news, Hot Flash Hot Wave will headline Sound as part of their UK tour this October.

The San Fransisco band will play on Thursday, October 24. 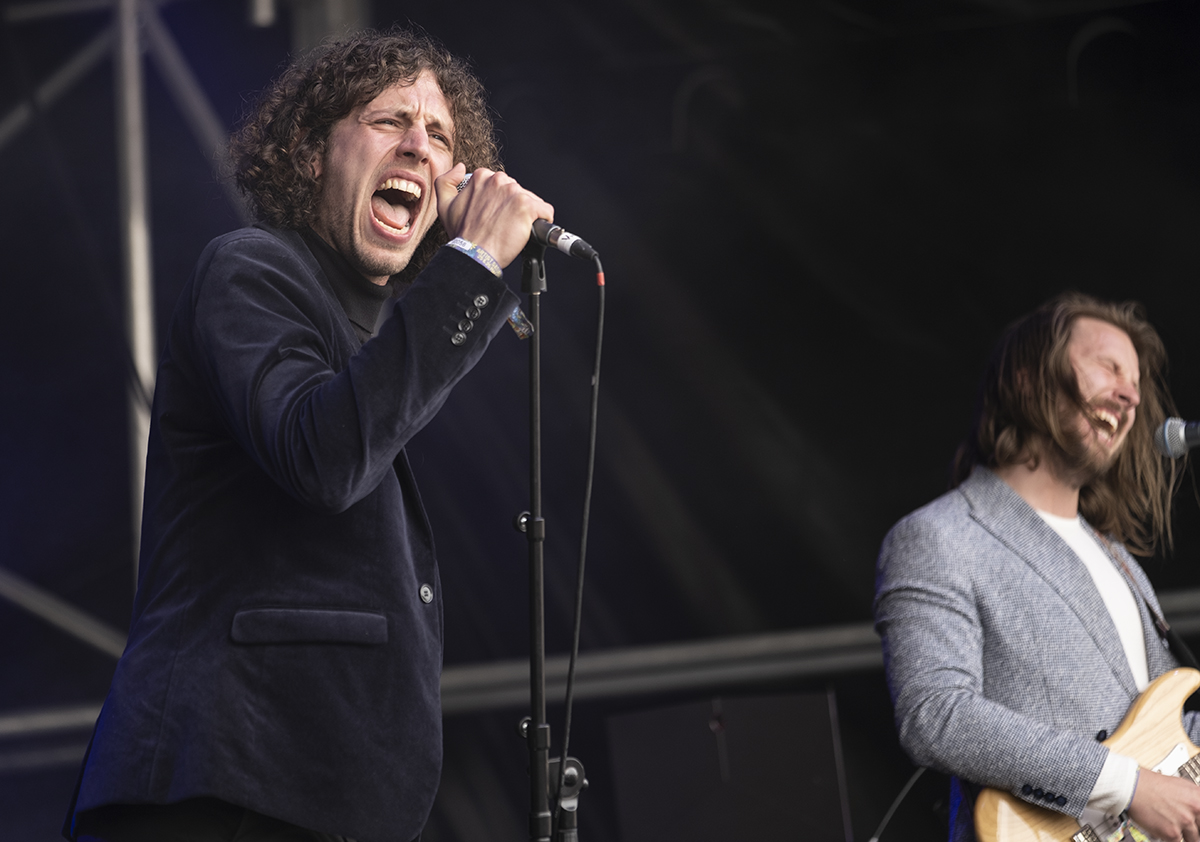 Finally in gigs, Jimmy’s continue rolling out live dates ahead of their opening next month, bringing Glass Caves to the new venue.

They recently also played Sound City, and will play on Thursday August 8.

Our new track this week comes from Annabel Allum, who has release the latest single from here forthcoming EP.

She will continue to support Mercury Prize nominated Nadine Shah this summer and has further track releases lined up for July and August.

For now, you can listen to When The Wind Stopped below.