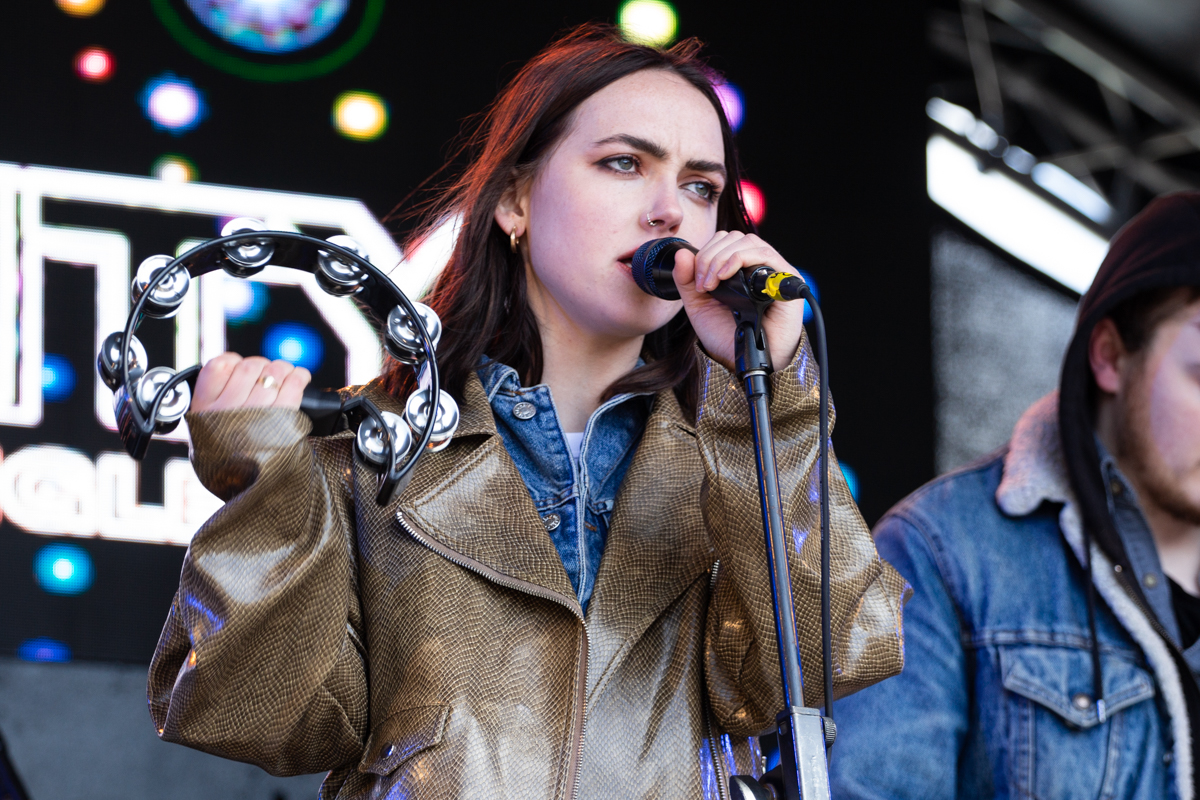 Just Mustard will play the Arts Club loft later this year on their tour of the UK.

The phantasmagoric shoegaze band are the latest Irish outfit to head to Merseyside as EVOL pen the date for Friday, October 11 at the Arts Club Loft.

It comes as part of a wider UK tour which will see them play in Leeds, Birmingham and London as well as Manchester’s Neighbourhood Festival and Cardiff’s SWN Festival.

If you missed the Dundalk band at this year’s Sound City or supporting our recent faves Fontaines D.C., count yourself lucky that you’ve another chance this time round.

Support comes from equally marvellous indie punkers, Pillow Queens. The fellow Irish group bring ballsy lyrics with melodic (almost poppy) bites for that pre-headline light head-bop to mosh pit progression in no time. Get down to check them out.

The band have also released new single Seven via their own label Pizza Pizza Records with a rather sinister video to go with it. The industrial build-up to the track delivers to pulsating basslines, blaring foghorns and ghostly vocals and a powerful sense of dread.

Explaining the accompanying visuals to Seven, singer Katie Ball said: “Through the imagery we explored themes of perspective, perception and faith, taking inspiration from the lyrics. Most of the props in the video are things from my bedroom that we made into villains. We were interested in using mixed media in the storytelling so we included some paintings and made some stop motion animation too.”

You can watch the video for Seven below 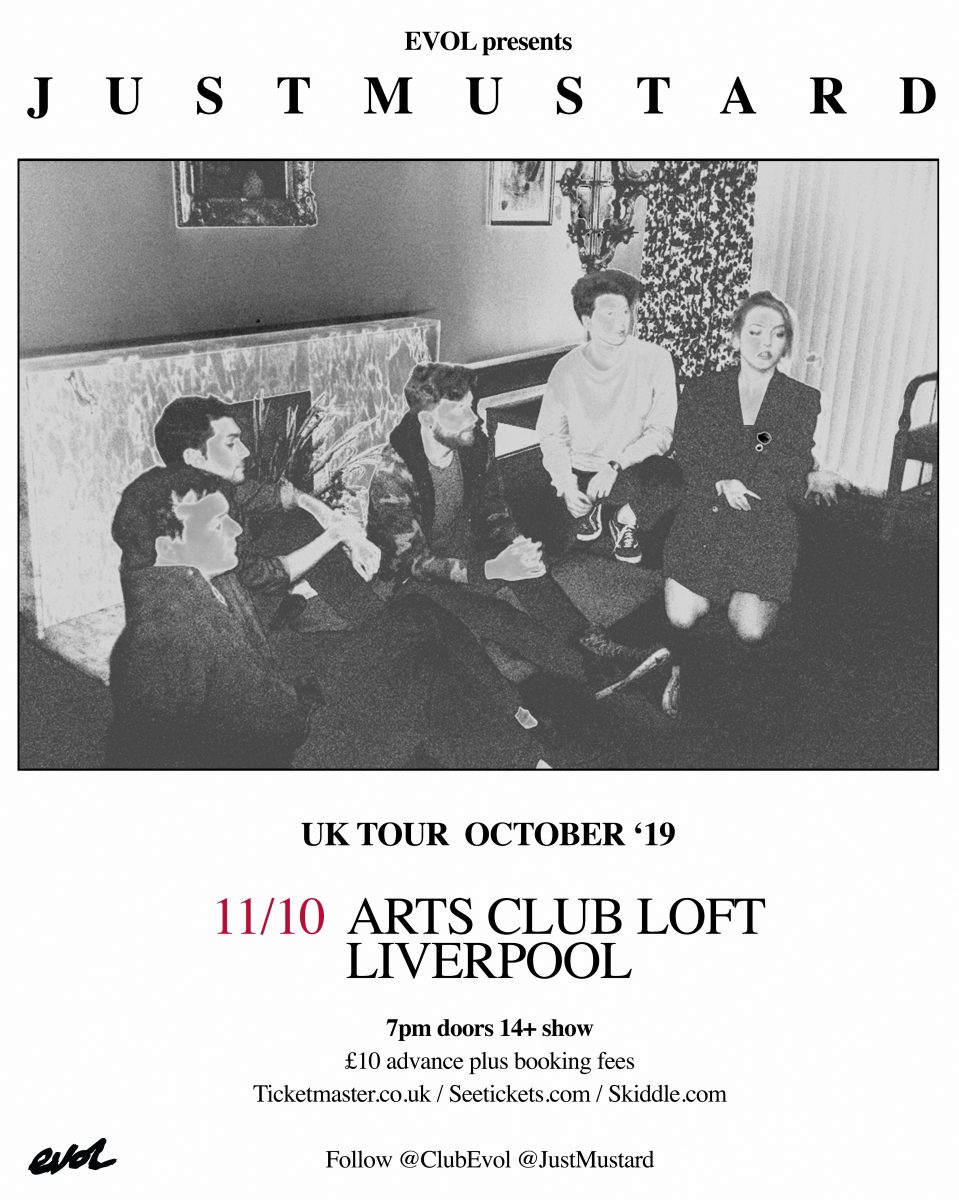 The October tour comes hot on the heels of their single, Frank, released back in April, and we can expect new music to come before their dates roll round later this year.