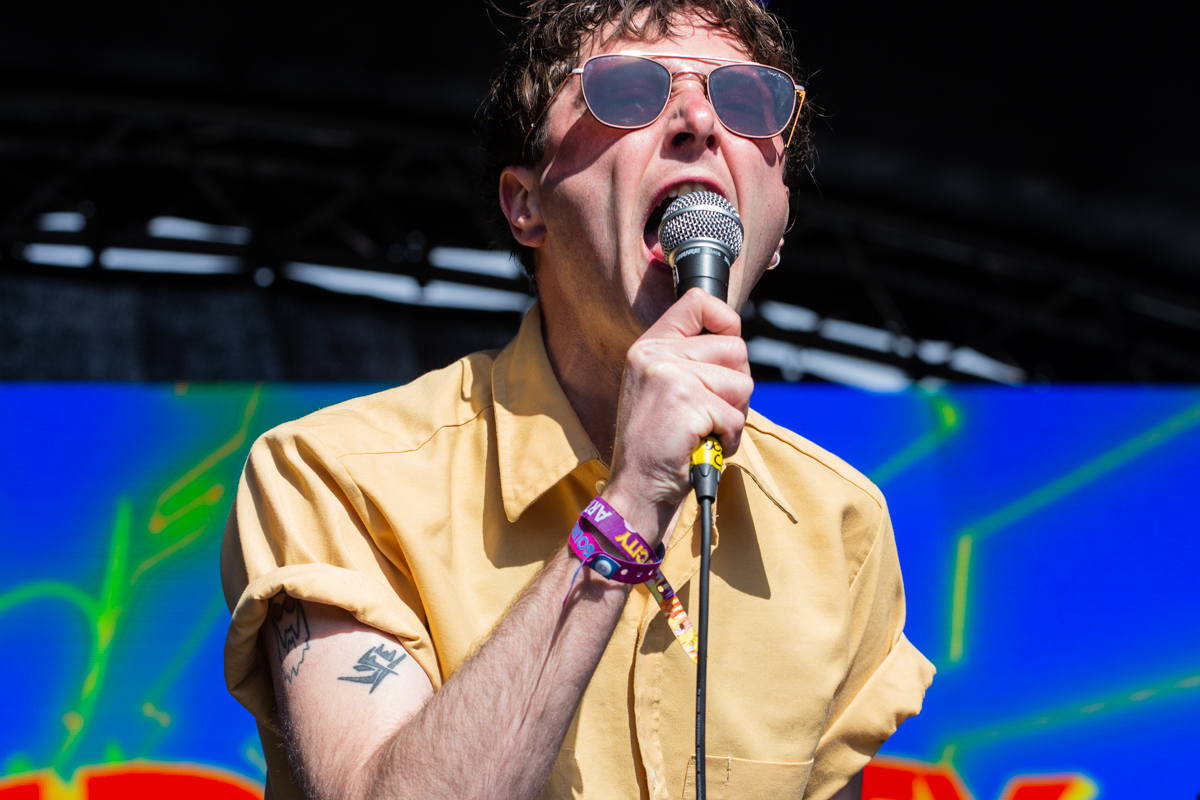 LIFE have shared a brand new video for Hollow Thing ahead of the date at Phase One, Getintothis’ Mostyn Jones reports.

Hollow Thing is the band’s second release from forthcoming album A Picture of Good Health.

The record is set to drop in September on the Afghan Moon label and boasts production by Luke Smith of Foals and mixing by Parquet Courts’ Claudius Mittendorfer, two established indie darlings here to anoint a new rising star.

The band have certainly upped their game since their last release, with adolescent post-punk thrashings giving way to more a more polished but powerful sound.

Not to say that they’ve lost their edge, there’s still a rage to their work but they’ve developed a more considered mode of expressing it.

It’s no surprise that they previously supported IDLES ontour, fans of sharp lyrics and emotionally vulnerable shouting will find a lot to connect with here.

LIFE kick off their headline tour at the end of the month, having previously played to sold out crowds at London’s Electric Ballroom and appeared at festivals including Glastonbury, The Great Escape, and Sound City.

They play Phase One on October 24, with tickets available now.