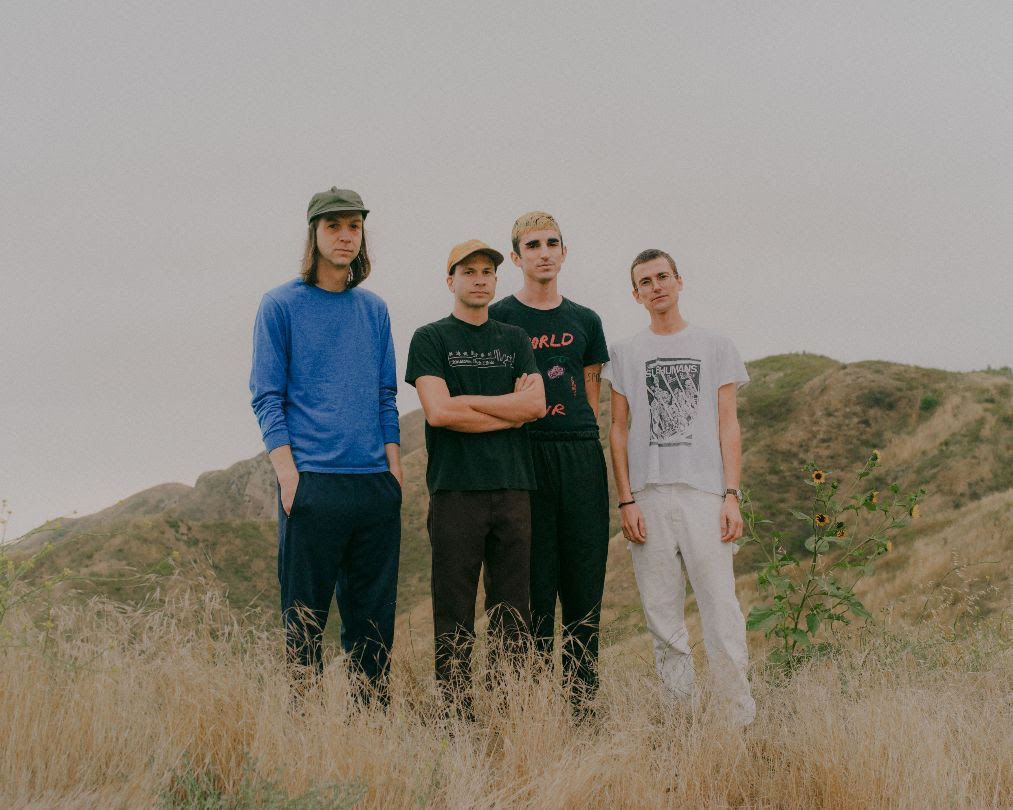 Brooklyn-based DIIV are propelling themselves back into the collective psyche with a new single release following a three-year hiatus, and then an album out in October via Captured Tracks.

Deceiver, which will be the band’s third album, promises “the soundtrack to personal resurrection under the heavy weight of metallic catharsis“, suggesting a more intense experience than the dream-pop and shoegaze-infused indie of Oshin (2012) and Is the Is Are (2016).

Discussing Skin Game, Cole says: “I spent six months in several different rehab facilities at the beginning of 2017. I was living with other addicts. Being a recovering addict myself, there are a lot of questions like, ‘Who are we? What is this disease?’

Our last record was about recovery in general, but I truthfully didn’t buy in. I decided to live in my disease instead. Skin Game looks at where the pain comes from. I’m looking at the personal, physical, emotional, and broader political experiences feeding into the cycle of addiction for millions of us.”

A 19-date US tour will accompany the album release with UK and Europe dates planned for next year.