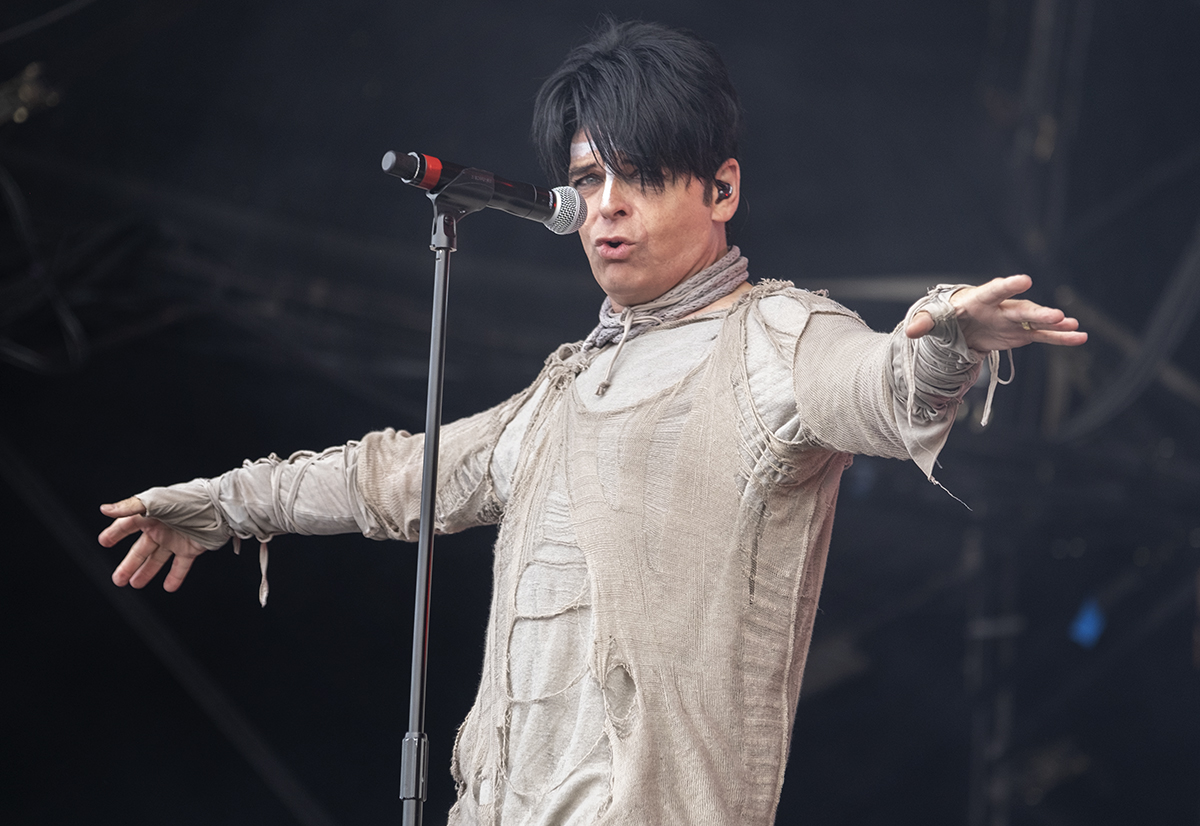 Gary Numan has revealed a special release for a duo of classics albums ahead of his September UK tour, Getintothis‘ Will Whitby has the details.

New wave icon Gary Numan’s classic albums Replicas and The Pleasure Principle are to be reissued with a bundle of early recordings, b-sides, live sessions and demos over a selection of CDs and coloured vinyl.

Numan is considered a pioneer with his artistic influence reaching so many genres from electronic, industrial, new wave, indie and metal.

Replicas- The First Recordings tracks back into Numan’s days with new wave Londoners Tubeway Army as the title gets a 40th-anniversary special release.

Numan’s first solo outing with The Pleasure Principle will also be available in October with an extensive reissue.

Vinyl fans will be happy to know that as well as the CD release the pair of releases will get a double vinyl release too, with Replicas on sage green and The Pleasure Principle on orange.

Beggars Arkive are the catalogue and archive department for past and present Beggars Group labels & artists.

They’re passionate about reissuing classic albums with upgrade sound quality and collectability and have worked with The Cult, Bauhaus and many more artists.

These releases focus on early recordings of the albums and present the evolution of the albums with the track-listing running through a chronological order of the album’s creation.

The original stereo master tapes from the 1978 recordings in London’ Chinatown for Replicas have been exquisitely remastered as the releases take on a new level to add depth and gravitas to Numan’s classic tracks.

Tubeway Army’s John Peel recordings are also present on the double vinyl release with a one of a kind alternative outtake of Down In The Park.

The Pleasure Principle gets the special treatment too, as an album’s worth of demos from April 9-12, 1979 at Freerange Studio in London’s Covent Garden is also available for the first time.

Replicas + The Pleasure Principle (The First Recordings) are available on CD and special vinyl release from October 11 with pre-orders set up on the Beggars Arkive website. 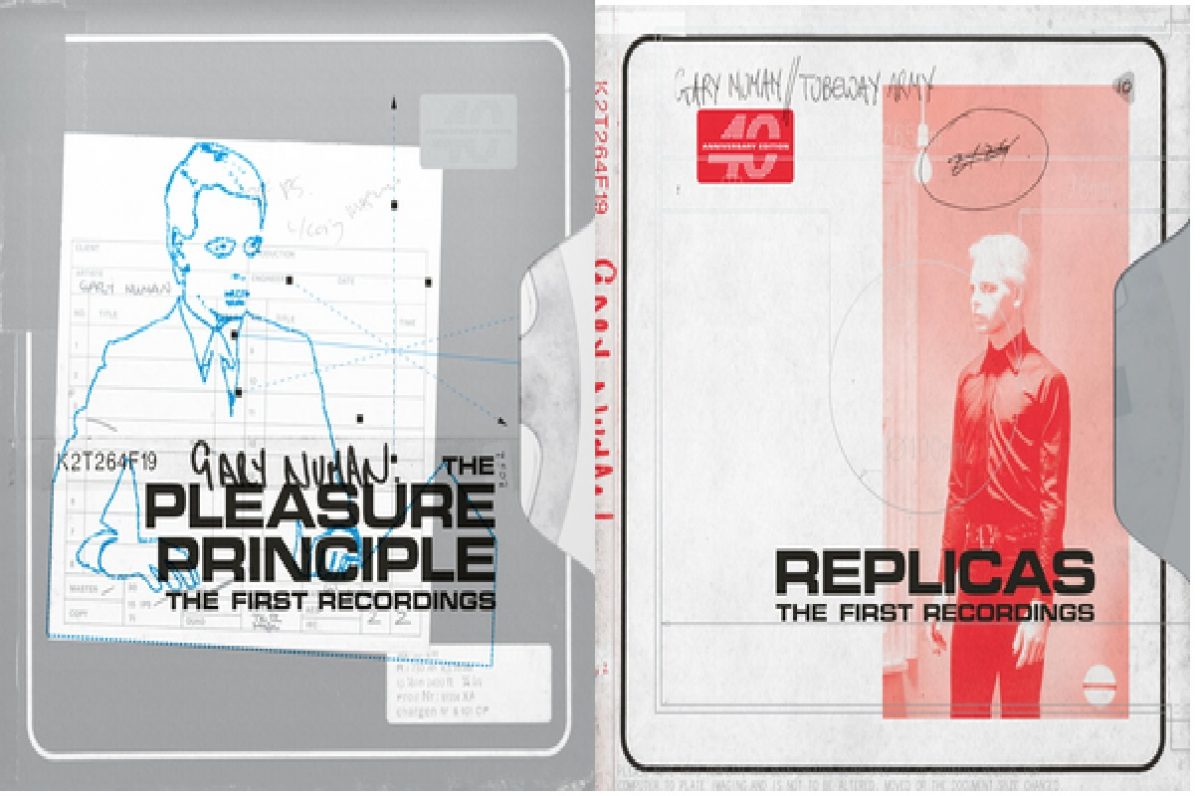