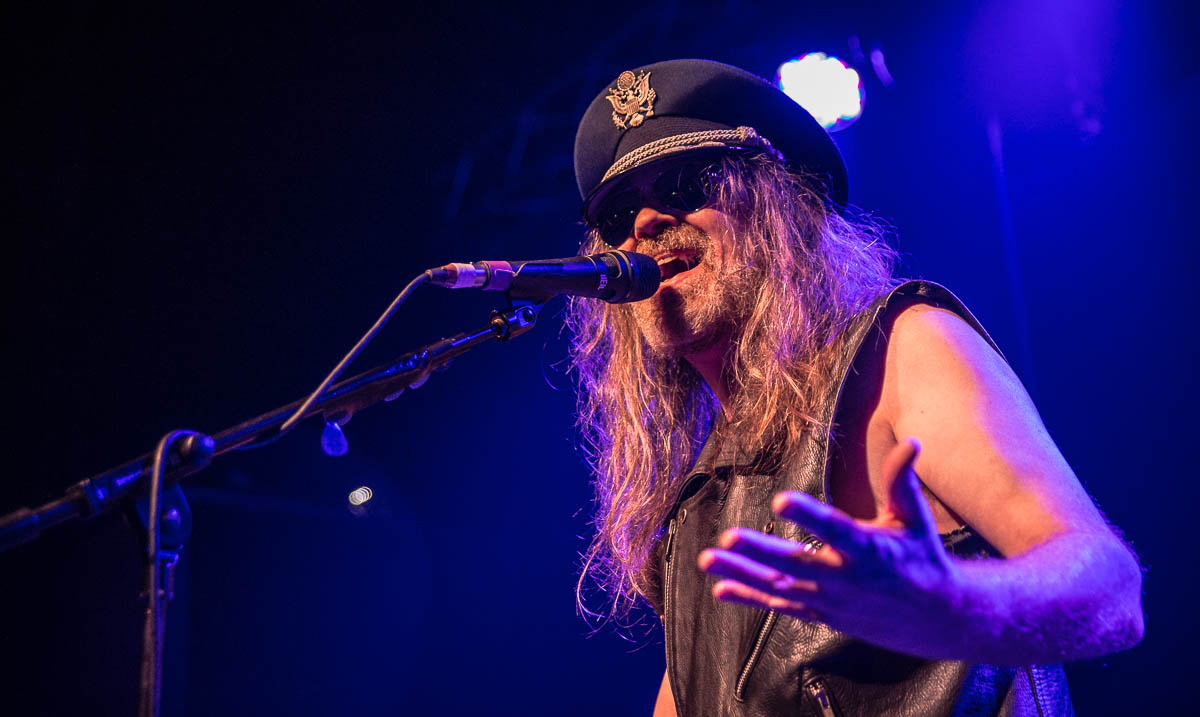 Julian Cope is to play the O2 Academy, Getintothis’ Peter Guy on the mythical figure’s return to Merseyside.

Julian Cope has announced a 2020 tour, including a Liverpool date at The Arts Club on Sunday February 23.

The former Teardrop Explodes front man was part of the legendary Liverpool music scene of the late 70s and early 80s which emerged from iconic music venue Eric’s.

Cope was famously part of the Merseyside post punk fraternity that included the likes of Echo and the Bunnymen, Wah! and Big in Japan.

Now he’s returning to the city in 2020 in support of his new album John Balance Enters Valhala which consists of five mesmerising, mainly instrumental, rhythm-laden tracks.

In spite of being born in Wales and raised in Tamworth, he was once voted 36th greatest Merseysider by readers of the Liverpool Echo.

His status as an affectionately adopted Liverpudlian was reflected in anecdotes following the announcement of the death of Pete Burns.

When one Probe Records customer approached Pete and asked to purchase a Julian Cope single.  Permission was granted when Pete replied: ‘He’s a prick but he’s our prick. Go ‘ead’.

Full tour dates in the poster below. 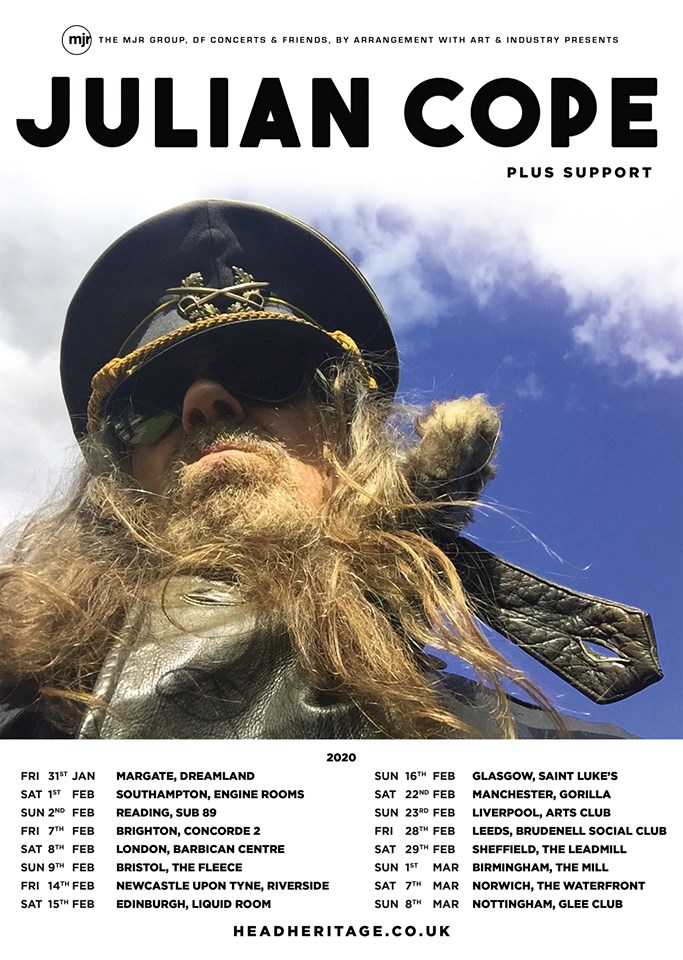