Canadian duo, Lightning Dust, return with their first album in six years and a UK tour, Getintothis’ Simon Kirk has the details

Canadian duo, Lightning Dust, have announced a UK tour for November, which includes a date at 24 Kitchen Street on Sunday, November 24.

Lightning Dust is the brooding and very much underrated project of former Black Mountain members, Amber Webber and Josh Wells.

Along with Stephen McBean, both Webber and Wells formed the spine of Black Mountain, which saw the pair help produce the band’s first four albums before departing to primarily focus on the Lightning Dust project.

Lightning Dust‘s forthcoming tour is in support of their much anticipated new album, Spectre, which is set for release through Western Vinyl on October 4.

You can listen to the album’s lead single, Devoted To, below.

Speaking of the track to Sterogum, Webber said:

“It made me realize that art and music are still my light. Spectre is my journey. It’s for all the women warriors that have been battling throughout life looking for a place to express themselves that feels inclusive and inspiring. It’s about finding yourself when no one is paying attention and inventing a new way of creating that feels honest and sincere. I truly feel that women, especially as we age, are underrepresented. That was truly the driving force to creating this album.”

Spectre will be Lightning Dust‘s fourth album and their first since 2013’s Fantasy. Yet again, their impending arrival on Merseyside is another great coup for 24 Kitchen Street, who continue to bring left of centre artists to the city. 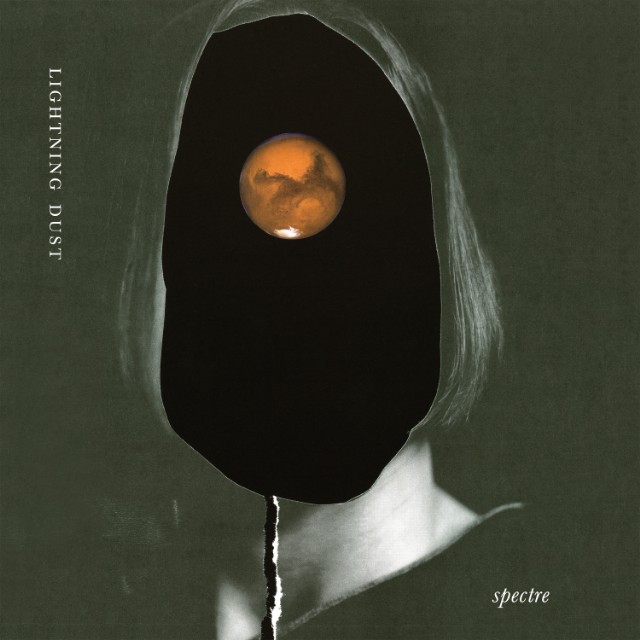