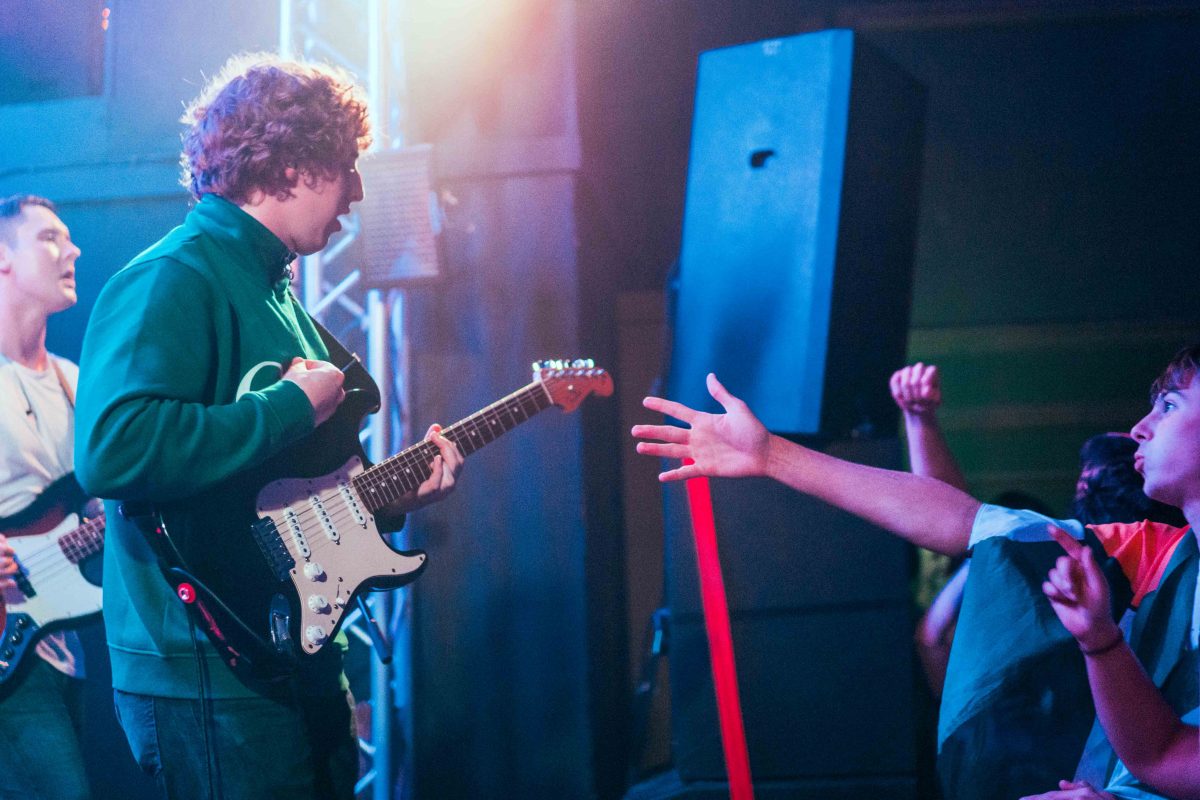 Believe the hype. The Snuts put on a sold-out show at the Arts Club Loft, Getintothis’ Conor Baxter saw exactly why Scotland is going mad for its latest homegrown talent.

It seems any Scottish person either based or visiting Liverpool could be found at in the Arts Club last night for one of the best live performances we’ve seen in the Loft for a while from The Snuts.

It’s always a good sign when people are outside asking if anyones selling any tickets, trying pretty much anything to get in to see a band that has captured the imagination and the feelings of a group of likeminded individuals.

If it wasn’t clear enough already, the crowd were there for it. A busy bar at 7:30pm, people were on each others shoulders by 8. And The Snuts were not due on stage until 9:30.

The ambient music in-between each act was sung loud and proud, highlights included a sea of hands in the air for Reefs Put Your Hands Up. You don’t that much outside of MOJO’s these days.

The Snuts took to stage with an unprecedented amount of swagger. A Sergio Tacchinii jacket had never been worn in a more appropriate setting than centre stage for this gig.

The Snuts talk festivals, recording their debut album in New York and making it in England

They opened with All Your Friends. A baseline that was being chanted for twenty minutes prior to their arrival on stage. And from then on carnage broke out for 10 more songs, with only a pause in the middle for: “the saddest song you’ll ever fucking hear.”

Second song in and the heavy hitters continued with Glasgow. One of the songs that helped propel The Snuts into mainstream listening up in Scotland. It’s a brilliant tune.

We’re not from Glasgow, or even Scotland, but the song can make you miss your hometown, maybe even if you’ve only been away for a few days. We’re not sure that’s what they were aiming for with a song centred around Glasgow, but that’s how it makes us feel.

By this stage, the crowd were going more wild than before. We were expecting to see a flair from the centre of the crowd, but maybe that’s best saved for festival season back up in Scotland.

People were on each others shoulders throughout the entirety of the gig, and there were Scottish flags aplenty. “We’ve done loads of shows in the UK on this tour and none of the shops has had Buckfast, we come to Liverpool and it’s full of the stuff.” As they full band swig from the bottle in-between songs.

As with many acts from Scotland, they’re down to earth, relatable, and know how to get a crowd going. It seems now more than ever, this is a recipe for success when it comes to live performances.

“This is the deal, we play five songs and you go mental, we play one sad song and you chill out, then five more and you go mental again.” It was a set structure that undoubtedly works wonders for them. Maybe California and Seasons were further highlights from the set, the former being their latest release.

We had two drinks thrown over us and a Scottish flag draped over our head while in the pit for a very memorable gig in the Loft. We wouldn’t have had it any other way.

There is no doubt when The Snuts return to Liverpool it will be in a much bigger venue, as the band continue to grow in popularity. And for very good reason. 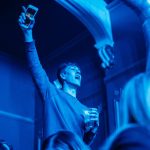 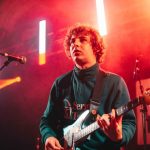 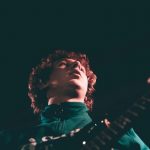 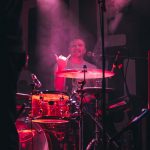 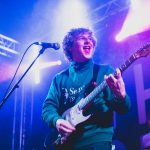 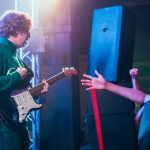 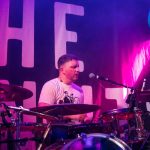