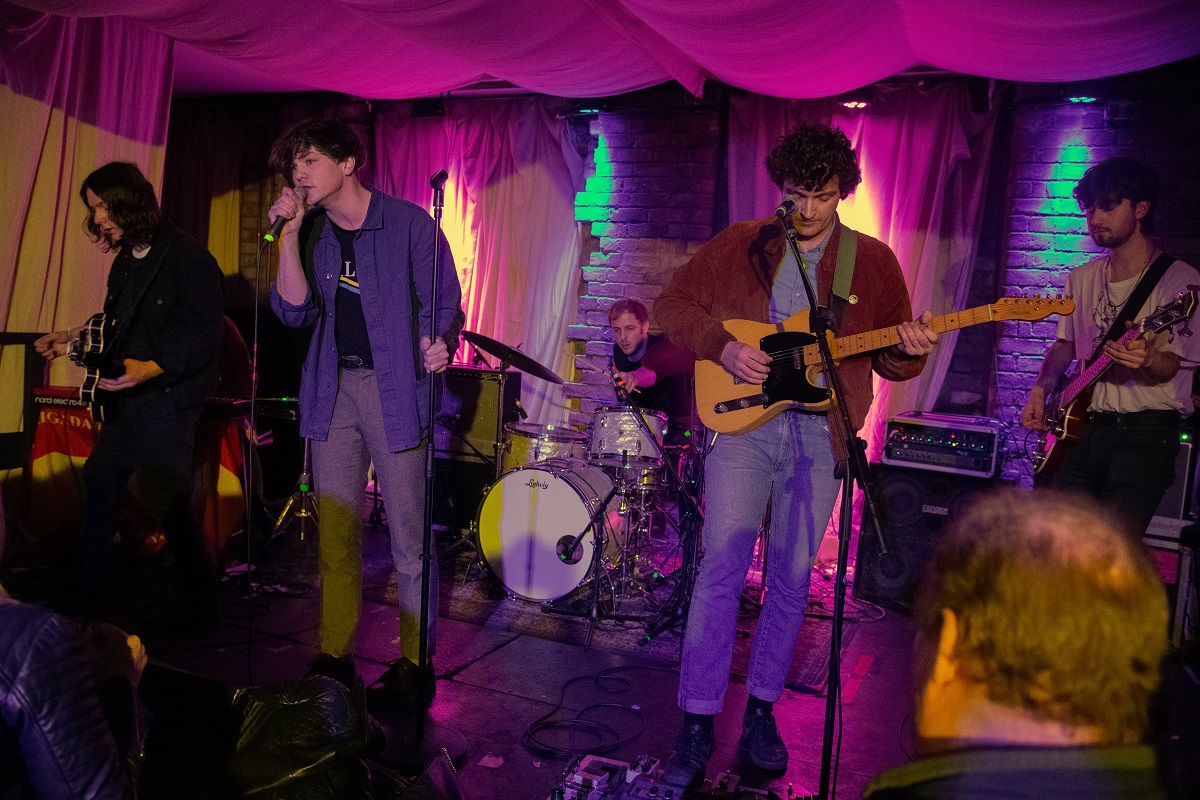 Neon Waltz will come to Liverpool on their UK tour as Dry Cleaning pen date for Shipping Forecast, Getintothis’ Lewis Ridley and Will Whitby with the news.

The Association of Independent Promoters (AIP) have announced a pair of big music industry events for the coming weeks.

The Live UK Summit will take place at the Hard Rock Hotel in London on October 30. More 300 people are expected to attend from the world of live music for a day of networking, conference panels, presentations and discussions.

The AIF Festival congress is set to take place in venues across Sheffield on November 6-7. The event is the largest gathering of independent festival organisers in the UK with close to 400 expected to attend.

The conference has been praised for its progressive and innovative format with high profile speakers, workshops, fireside chats and TED-style talks with industry professionals. 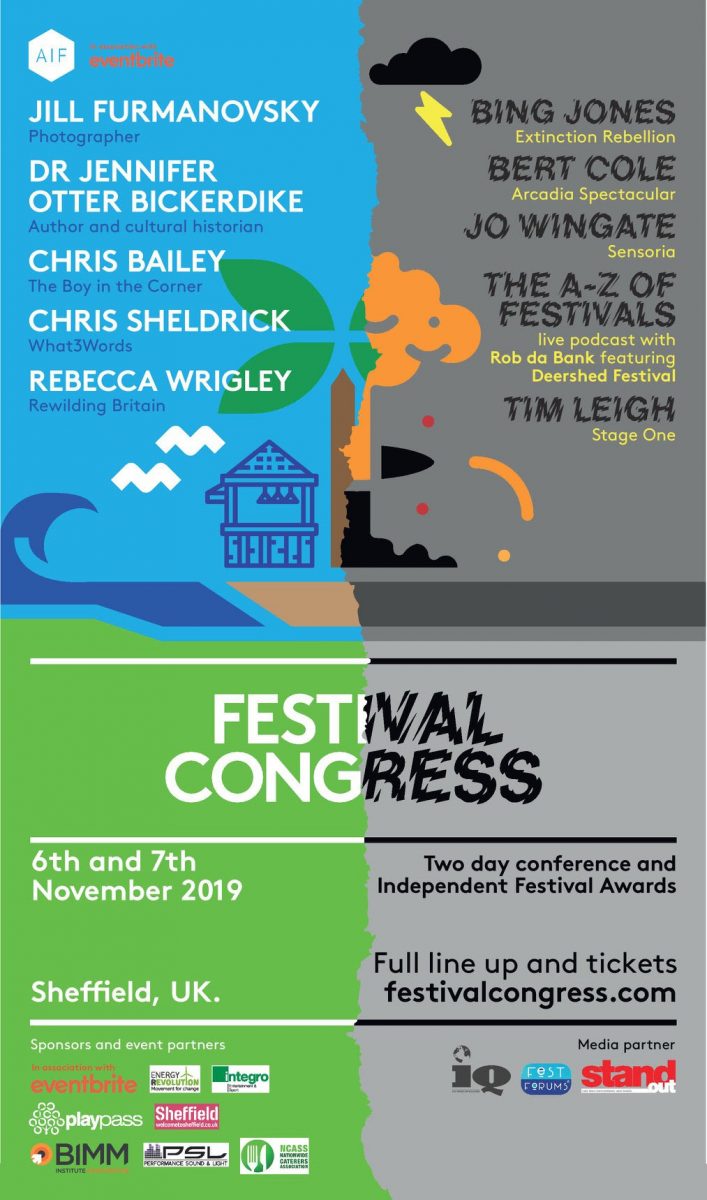 In gigs, Britiain’s most northerly band, Neon Waltz are coming to Liverpool as part of their UK tour.

The band, from Wick in the North East of Scotland, released their debut album Strange Hymns in 2017.

They play The Zanzibar on Monday, December 9.

Dry Cleaning will come to Liverpool as part of their UK tour in the New Year.

The 4-piece from South London channel post-punk and new wave pop, and released their 6-track EP Sweet Princess in August.

Finally, Hardwicke Circus will play Phase One next month.

The Carlisle outfit come to Liverpool on Friday, November 22. 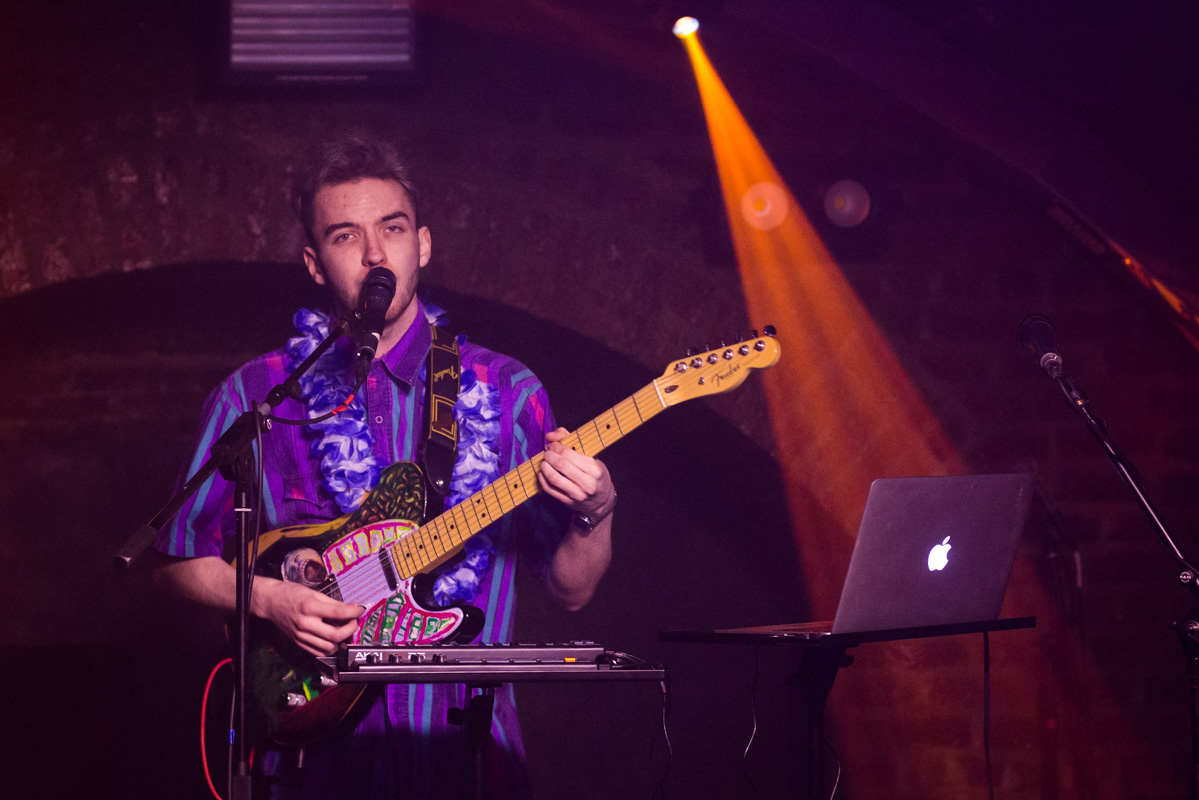 Our new track this week comes from Pizzagirl, who has this week released the video for new album single ball’s gonna keep on rollin’.

As he explains: “the sequel to my first timer movie anthology series takes place in the smoky lanes of that bowling alley you used to go to years ago! A made for TV, Rocky-esque sports battle of the millennium, starring corruption, redemption, Denise and introducing Pizzagirl like you’ve never seen her before! See you in there x”