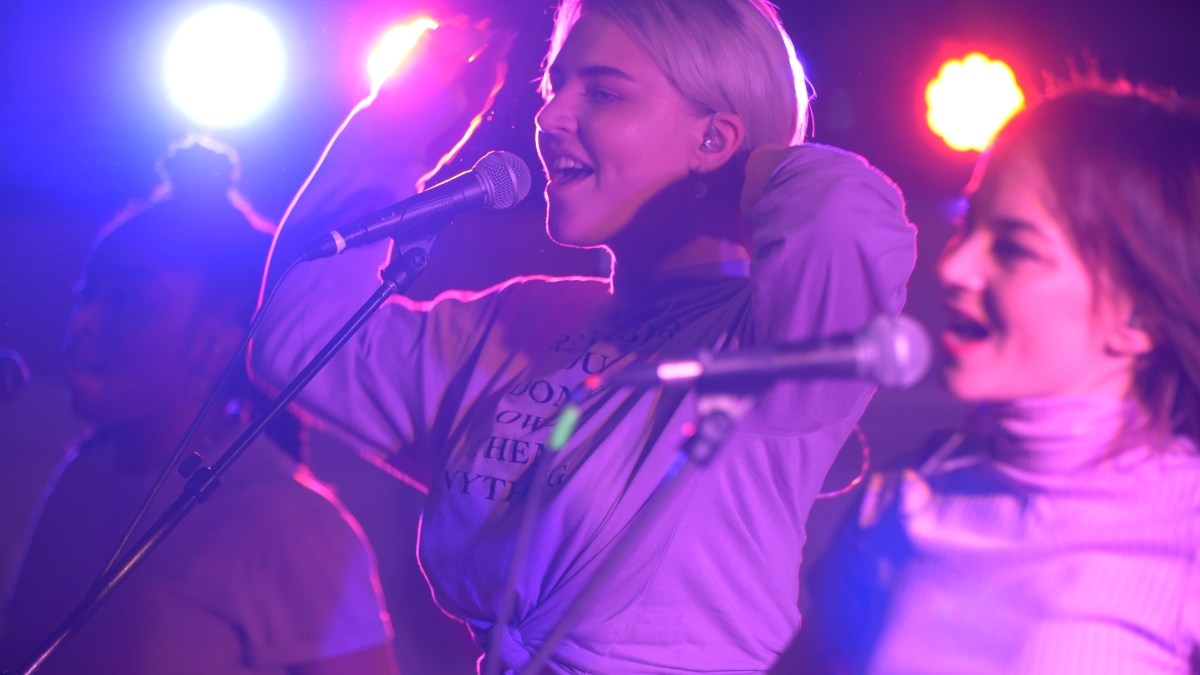 Criminally, we’ve not visited a library for its main purpose in years, but they’re vibrant places of creativity, learning and ultimately a space for many people to escape from reality.

Which is why a gig in a library seems to make a lot of sense – and Self Esteem with the help of Nimmo, transform Central Library into a unique space for live music.

First up Nimmo set the tone for the evening. The London electronic duo bring synth heavy beats by the bucket load. It’s a set steeped in influence from early 90s dance and pop and there’s a cool edge to it that makes this feel like a night in the old Korova (albeit with more space and less sweat).

A support slot is tricky at the best of times, but that could be made even harder by a booze-free gig where the only chance of a drink is making cider from the free Pink Lady apples given out on the door.

Thankfully, Nimmo are the perfect choice to get this crowd moving.

Driven dance is perfectly complimented with the odd slow, ambient tune that keeps everyone interested. The Power a moody highlight in a strong half hour.

Finishing with a cover of Touch Me, Nimmo have firmly pushed out any preconceptions that this library is not a place for live music.

After a short break to take in some literary classics (Rastamouse, My Neighbour’s Dog has a Job and Bob Dylan’s Forever Young), Self Esteem take to the stage.

It’s been quite a journey through music for Rebecca Lucy Taylor. Formerly one half of Slow Club, she has transformed into a punchy pop powerhouse.

Gospel-like harmonies from Wrestling set the standard for the show. It’s tight, slick and with some simple choreography incorporated into the mix, we’re all drawn in.

Steady I Stand and Girl Crush follow, as the group showcase more songs from debut album Compliments Please. The songs sound big, but delicate. They wouldn’t feel out of place on a festival stage, but in the drum-like room of Central Library, the self-reflective content is laid bare in front of an engrossed audience.

Something that’s striking about Self Esteem is that, amongst the myriad of apparent pop divas around, Taylor is interacting with the crowd on a very human level. None of the “thank you you’re all my favourite people [INSERT VENUE] xoxoxo” type of interaction, but chatting about the size of the queue in an all you can eat buffet, and having reservations about an unflattering camera angle mid-song.

An a cappella version of She Reigns floats through the library, with harmonies that show off the talent of group and marks a change in the mood of the show. It’s silent at this point in the room – Self Esteem have us all in the palm of their hands.

Favourite Problem blasts out before we’re told there are only “two songs left” – Taylor clearly not a fan of the construct of an encore (and fair enough).

There’s a celebratory feel to the show when the band launch into In Time. There’s no hiding that everyone on that stage is having fun and it’s refreshing to see. It almost feels like they’re a group of mates at a party at this point.

This is an anthemic song though that deserves this kind of treatment.

An acoustic version of I’m Shy turns into an audience sing-a-long, before we’re treated to a beautiful rendition of On the Edge of Another with just Taylor and a guitar on the stage. It’s a dollop of country and folk with a protest singer-esque melody that blindsides you on the album, but is a suckerpunch live.

Then we’re back to what Self Esteem has done best for the majority of the show. The Best is another slick, high octane track that highlights just how much potential this band has to take on some of the biggest acts, in a rich tapestry of pop music around at the moment.

I’ll never stop being grateful to @SELFESTEEM___ for writing about everything I’ve ever felt and making an album I can have a massive Pink Lady dance with my mate to pic.twitter.com/wz6NRb15QK

Self Esteem are creating accomplished, clever pop music that we should all stand up and take notice of. And in the unique space of the library, this felt like something special.

With performance spaces becoming fewer and fewer, and many cultural institutions facing problems themselves, Loud in Libraries feels like an important and vital initiative right.

But it needs to be done right to have an impact. This one was spot on. 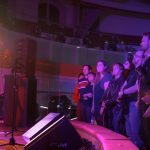 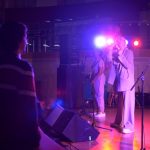 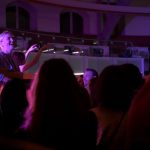 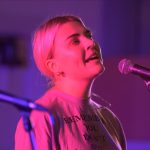 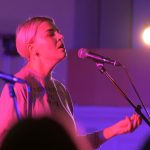 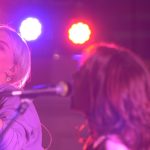 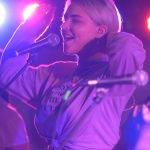 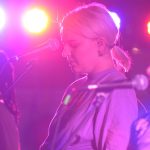 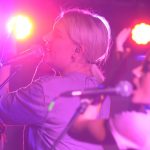 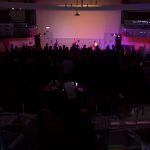 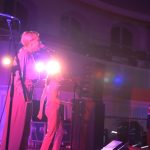