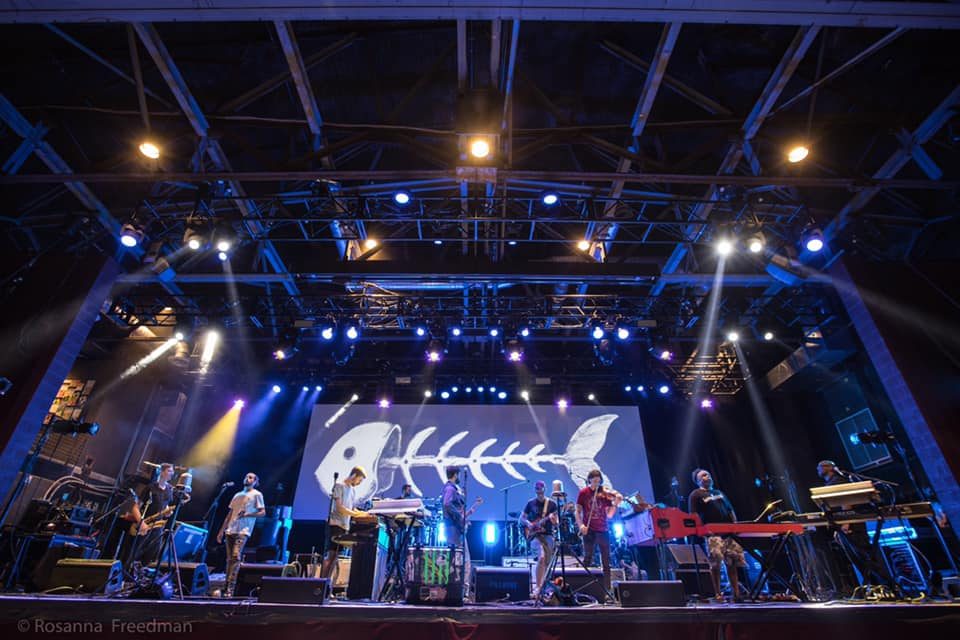 The three-time GRAMMY-winning collective Snarky Puppy will tour the UK in November 2019.

The nine dates will be as part of their world tour in support of their twelfth studio album Immigrance, which was released in March this year.

The ensemble was originally formed in Texas as a 10-piece by band leader Michael League, and has since collaborated with the likes of Marcus Miller, Justin Timberlake and Snoop Dogg, spanning genres throughout their decade-and-a-half long career.

League said: “The band is so excited about bringing 11 new songs to the UK on our upcoming tour.”

“Of course we’ll be mixing them in with material from previous albums (including some very old songs we haven’t played in years), but it will be really special sharing the new ones with the audience who first welcomed us to Europe in 2012.”

* with Charlie Hunter and Lucy Woodward
+ with Becca Stevens