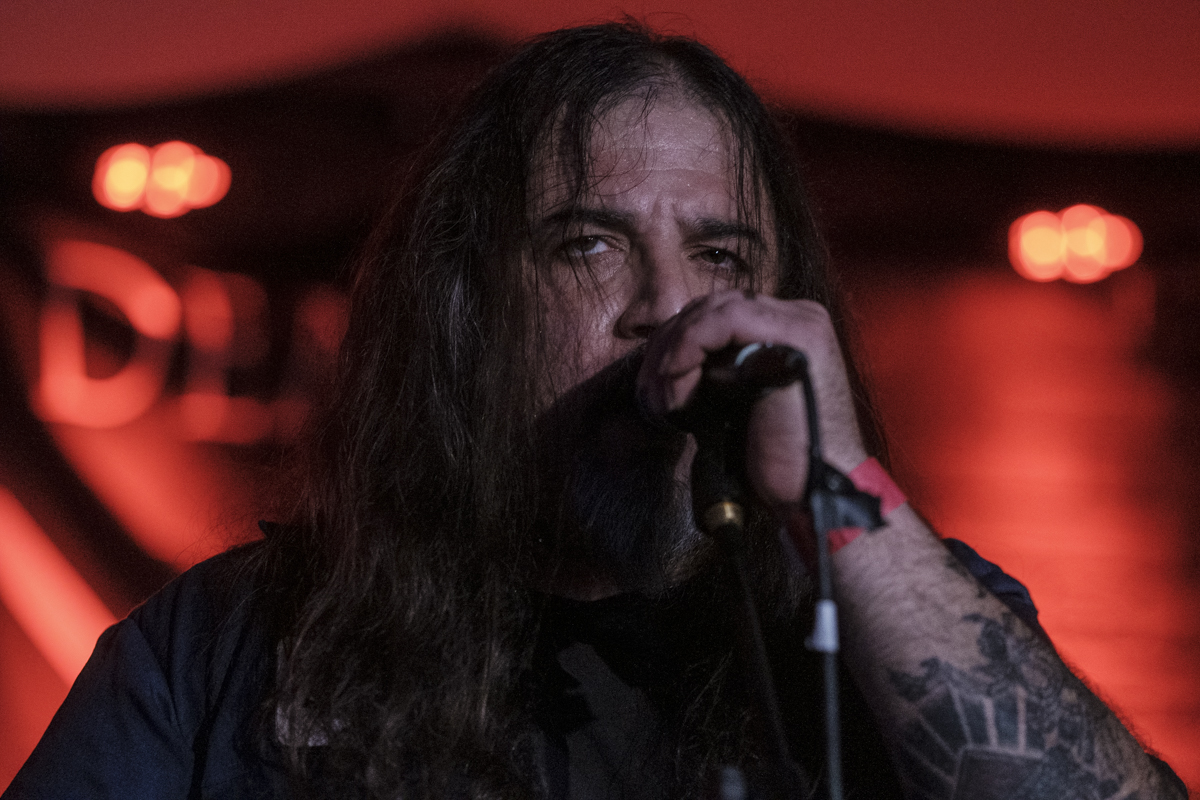 Gothic doom metal kings A Pale Horse Named Death triumphantly rode into Liverpool’s Phase One and Getintothis‘ Nedim Hassan was on hand to witness their majesty.

It’s 9pm and OHHMS have turned Phase One into their own private pit.

Not content with a stage, the band have instead stretched out into the area in front of it. Only the drummer and his kit remains on the raised platform.

This is one of the most riveting live acts in metal right now.

Led by barefooted dynamo Paul Waller, they are relentless in their commitment to getting us to bang our heads.

Their capacity and appetite for delivering  glorious noise is epitomized by hip-shaking bassist, Chainy Chainy, who stands with his instrument perilously close to our faces and screams at the top of his lungs.

To top things off he clambers up the wooden frame of the booth that houses the sound engineer and then jumps off.

A couple of hours earlier, Liverpool’s own post-metal outfit Mairu started proceedings in suitable fashion with their elongated slabs of crushing, doom-laden riffs.

The combination of prog influenced rhythm and melody collided with oppressive distortion in a crowd pleasing set that paved the way for what was to follow.

Leeds-based melodic doom outfit Petrichor then awoke a range of senses with their use of incense and a striking mix of the theatrical and punishing heaviness.

The dual ‘beauty and the beast’ vocals (if you can say that about two large bearded men with face paint on) combined both the operatic and harsh, almost black metal growls to create atmospheric songs such as dramatic closer That Blood So Sweet.

After OHHMS had laid waste to the entire front section of Phase One, it was time for A Pale Horse Named Death to restore sanity to proceedings.

They did so with a set that will live long in the memory as one of the most emotionally forthright and honest collections of heavy songs witnessed by a Liverpool crowd.

Songs like Growing Old which is followed by Fell in my Hole, songs both deal unflinchingly with the fragility of humanity.

The latter song is particularly memorable for a powerfully affective vocal performance from Sal Abruscato who offers us both the sense of anguish that accompanies depression, as well as a sense of determination to transcend it.

There are lighter moments amidst the doom.

“Play Sabbath” someone from the crowd shouts, so the band oblige with some NIB riffing and start to entertain some of our requests.

Superb night of oceanic noise at Phase One, @OHHMStheband blew me away – what a band! 💥 Sterling support by @petrichor_uk and @mairumetal while headliners @APHND were the doom-laden black cherry on top. Brutal. Just how we like it. 🤘🏻 pic.twitter.com/DL0Ta36aAU

Although by the time someone demands a Frank Zappa cover, this is quickly rebuffed by a fellow heckler with “Oh shut up!”

The climax of the set is an absorbing demonstration of why A Pale Horse Named Death are so adept at melding memorable riffs with heartfelt vocals.

A case in point is Die Alone, which is strangely beautiful in spite of its ostensibly bleak subject matter.

By the time the rousing Killer by Night closes proceedings, those in attendance are left with little doubt that we have seen something poignant and special. 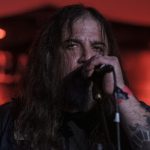 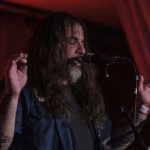 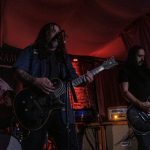 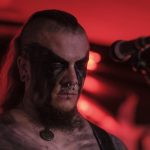 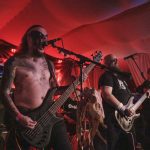 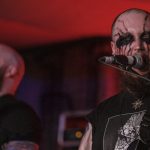 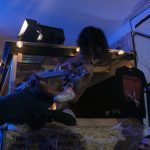 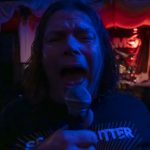 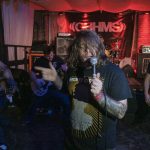 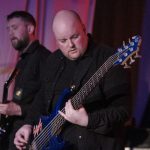 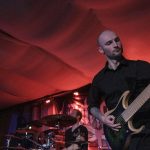