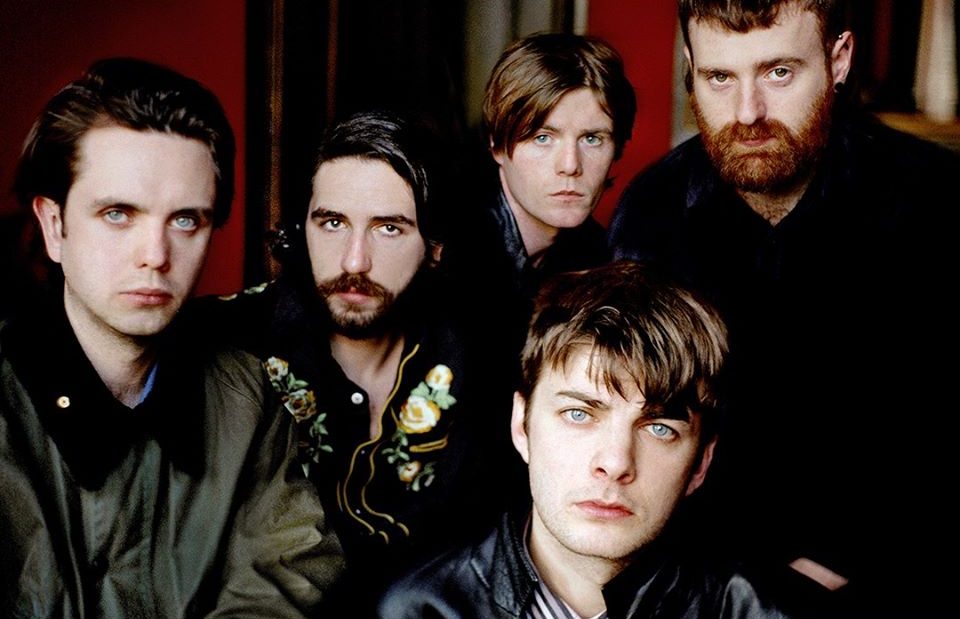 Fontaines D.C. have announced the details of the follow-up to their massive debut album, the Mercury Music Prize nominated Dogrel.

A Hero’s Death will be released on July 31.

The first track released from it, also entitled A Hero’s Death was premiered by Annie Mac on Radio 1 as the Hottest Record in the World.

Coming just 12 months after Dogrel, the Getintothis Album of 2019, the band have not hung around with their sophomore effort, with the band confirming they were under no pressure to release new material, but just wanted to get it out there.

The news came as something of a surprise, with fans expecting to have to wait far longer for new material, especially the band spending most of last year on tour around the world.

The single was written around the time of Dogrel’s release and is the oldest track on the new album.

Singer Grian Chatten has this to say about the song and video:

“The song is a list of rules for the self, they’re principles for self-prescribed happiness that can often hang by a thread. It’s ostensibly a positive message, but with repetition comes different meanings, that’s what happens to mantras when you test them over and over. There’s this balance between sincerity and insincerity as the song goes on and you see that in the music video as well.”

“That’s why there’s a lot of shifting from major key to minor key. The idea was influenced by a lot of the advertising I was seeing – the repetitive nature of these uplifting messages that take on a surreal and scary feel the more you see them.”

“The title came from a line in a play by Brendan Behan, and I wrote the lyrics during a time where I felt consumed by the need to write something else to alleviate the fear that I would never be able follow up ‘Dogrel.’ But more broadly it’s about the battle between happiness and depression, and the trust issues that can form tied to both of those feelings.”

It is unmistakably Fontaines D.C., with it’s “life ain’t always empty” chorus, over the same hard-hitting catchy riffs that dominated the debut.

The single will be known to many already, as it has been a major part of their live set for a while now, being played on each night of last Autumn’s UK-wide tour. 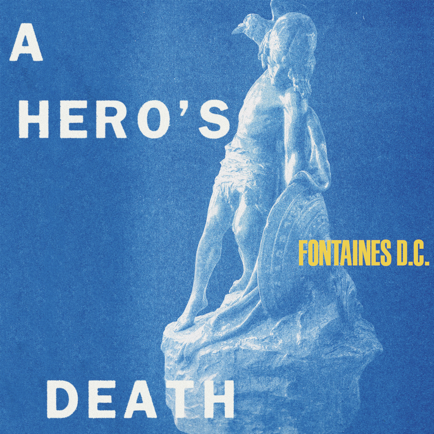 Fontaines D.C. have also released the second single from the upcoming album, I Don’t Belong.