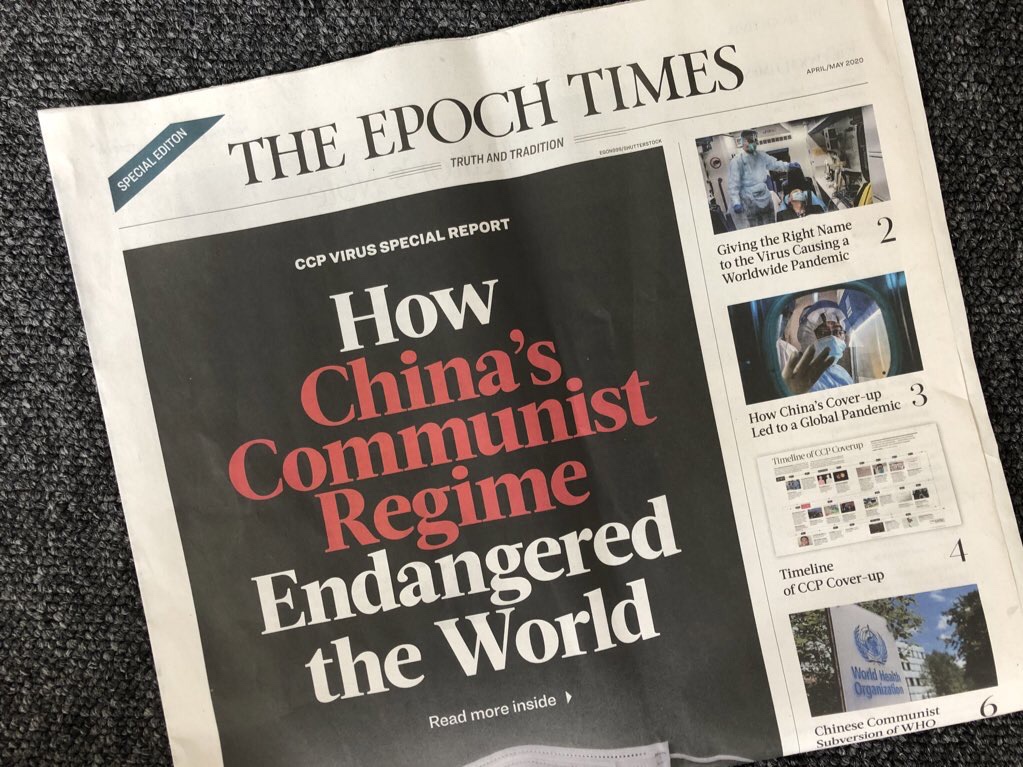 Liverpool residents have today recieved a special edition of the right-wing paper The Epoch Times through their doors, Getintothis’ Lewis Ridley reports.

Many Liverpool residents have been in reciept of a special edition of The Epoch Times, the right-wing newspaper that is an ardent backer of Donald Trump and known to have spread conspiracy theories including anti-vaccination propaganda.

The edition, recieved by L8 residents this week, is a special edition dedicated to slamming the apparent cover-up of the coronavirus in China.

Dated April/May 2020, the newspaper also features articles on “How China’s cover-up led to a global pandemic” and an argument, in line with a previous statement by Trump, that the virus should be named after the governing communist party in China.

The back page of the newspaper also claims that: “Wherever ties to the Chinese Communist Party are close, the CCP virus follows”. 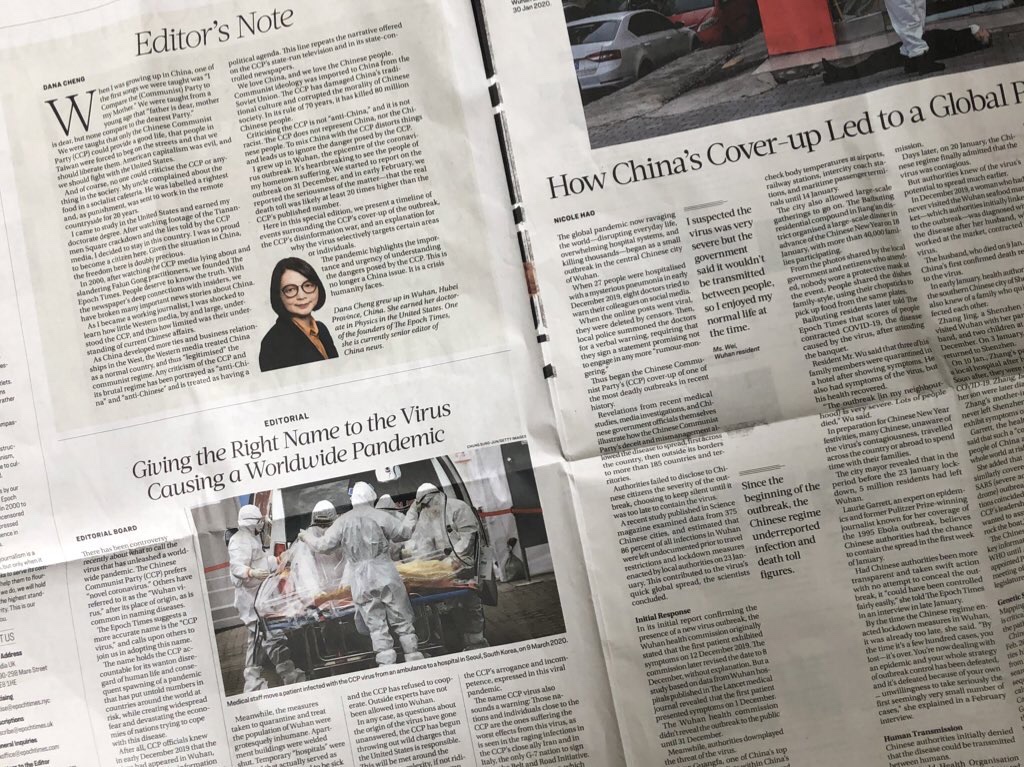 The Epoch Times, delivered to Liverpool residents this week

The current Editor-in-Chief is Jasper Fakkert, with the publisher named as Stephen Gregory.

The Epoch Times has been publishing in Chinese since May 2000. It is either sold or distributed free-of-charge in 35 countries, including various international regional editions.