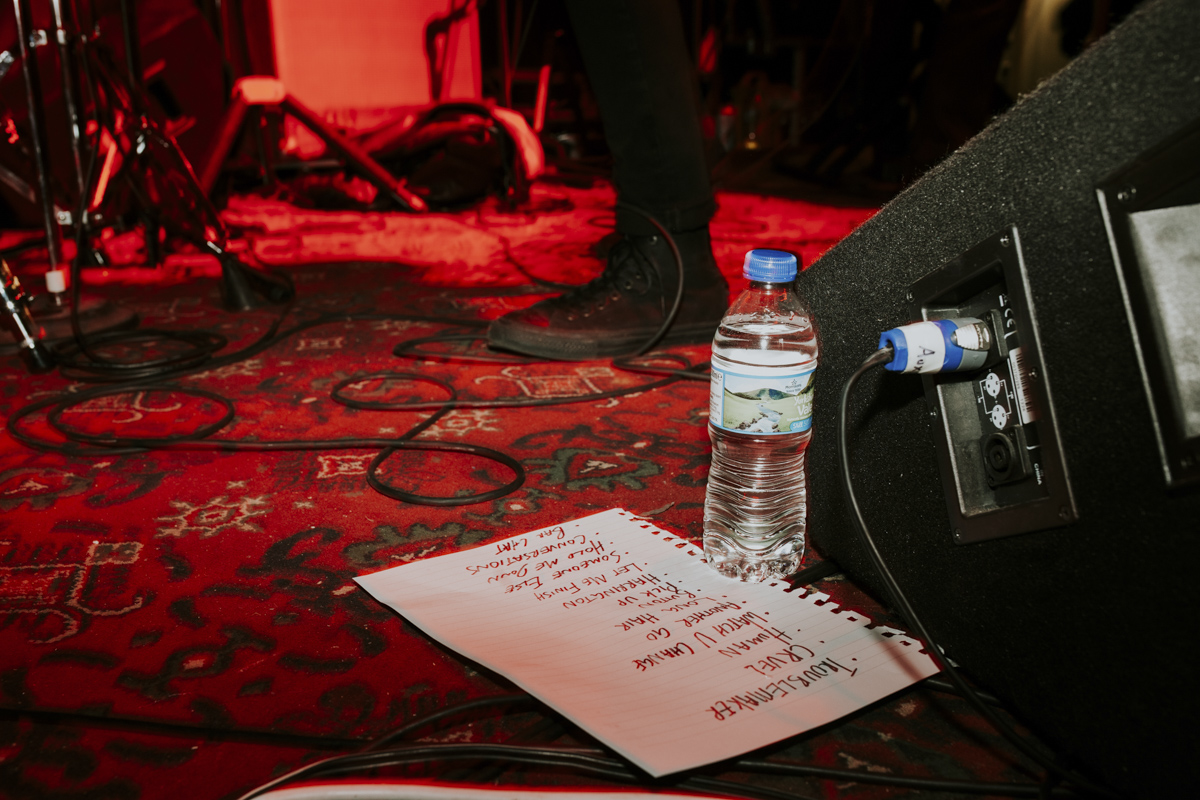 The music industry has taken a heavy hit during lockdown

With the music industry taking a huge financial hit during the pandemic, the cross-sector trade group, UK Music, has called on the government for extra support, Getintothis’ Michael Maloney has the detail.

Tom Keil, the CEO of the cross-sector trade group, UK Music, has called on the government to provide additional support to the self-employed as the COVID-19 crisis continues.

When Chancellor of the Exchequer, Rishi Sunak, announced that the furlough scheme for those in employment would be extended until the end of October there was no announcement of a similar extension for the self-employed, meaning the current support scheme will finish at the end of June.

The music industry and wider creative sector have a higher number of self-employed people compared to other industries and with venues expected to be some of the last businesses to open post lockdown, industry figures have been explicitly vocal about the help needed for the sector.

Speaking about the need for government help Tom Keil said; ‘The community of self-employed workers in the music industry are a critical part of our sector’s ecosystem and play a huge part in the £5.2 billion annual contribution music makes to the economy. The government must not leave the self-employed swinging in the wind when it comes to financial support.’

Keil went on to say; ‘The Chancellor needs to act to lift the cloud of anxiety and uncertainty facing thousands of self-employed workers that make up 72% of the music industry’s workforce.

“By Rishi Sunak‘s own admission the scheme is designed to provide a lifeline to musicians but many will still not be able to work for many months to come.’

Under the current scheme, the self-employed are entitled to 80% of the average earnings over the past three years up to the amount of £2500.

The scheme, however, has many gaps, only those who have registered as sole-traders are eligible to receive support meaning those whose businesses are structured differently have been unable to qualify.

Liverpool musician, Ali Horn echoed this, speaking about his experience he said; ‘In terms of earnings, and the reality of the situation for myself and many musicians it’s been very tough. I’ve been lucky enough to be able to play some online shows and from the kindness of friends, family and fans I’ve been able to keep food on the table. I’ve received a grant from Help Musicians UK as well which has been a massive help.

However this is completely unsustainable and as a result I have had to decimate my savings as I don’t qualify for the self-employed government help scheme (having only been self-employed full time for the last year and a half) and not qualifying for universal credit as the government deems my girlfriend’s student loan as ample to cover rent, bills and food for two people.

He concluded ‘I feel let down but not surprised when I heard the words from Rishi Sunak saying that they would do ‘whatever was necessary’ in reality what he meant was that they would do the bare minimum and leave thousands without proper support.’

At this moment in time I’m receiving 0 support from the UK Government despite having paid tax and national insurance each year since graduating. In the last 3 years (since graduating) I’ve earned £26,212 profit (PROFIT! NOT TOTAL) from being self employed and £27,084… (cont.)

To raise awareness of this problem a new organisation, Excluded UK, has formed to shine a light on all those who have been unable to receive support from the government.

The new organisation states: ‘As inadequacies in government responses to COVID-19 continue to come to light, Excluded UK will seek to play a crucial role in facilitating support and assistance to individuals and businesses on multiple levels, both for now and into the future. The aim of Excluded UK is to build a stronger platform, raise awareness, lobby for support, raise funds for legal challenges and awareness activities, and to help enable the changes that are needed for the excluded.