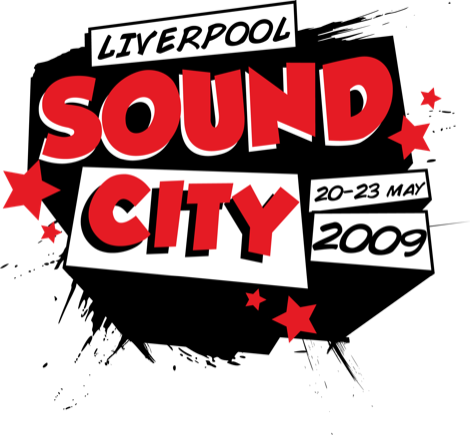 White Lies, Little Boots and Mongrel are the big three names unveiled this afternoon for the second Liverpool Sound City.
Last year’s inaugural event took place in late May and brought 25,000 people to the city to enjoy 100s of top bands, from Reverend and the Makers to Hadouken!, from Lightspeed Champion to Hercules and the Love Affair, from The Wombats to Santogold and a great many more, all who electrified Liverpool.
LSC was the talk of the town, one of the crowning glories of the Capital of Culture year – and indeed the Getintothis event of the year.
And this year Liverpool Sound City is back to build upon that success.
Taking place over May 20-May 23, the event will again bring the best underground and big name talent to the region, along with extensive conferences, business opportunities, and some really innovative projects including The Trial.
The first wave of bands have been announced, and they include White Lies, Little Boots, Mongrel and Cage The Elephant with many more to be confirmed in the next two weeks.
Keep checking back for the latest updates on what promises to be one of the music events of the calender.

White Lies: To Lose My Life