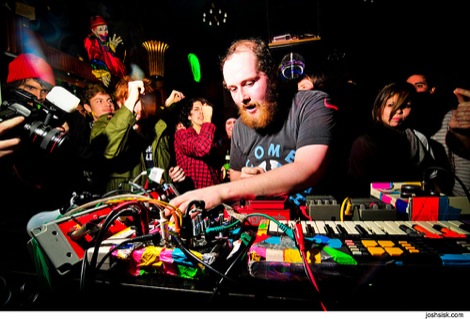 April’s been a good ‘un. Here’s Getintothis‘ first part of what’s been tickling our fancy. 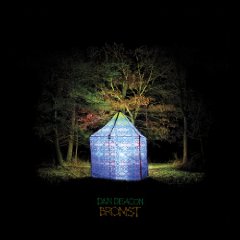 Dan Deacon: Bromst – Album of the Week
Carpark
I can’t actually play Bromst. It’s become the victim of bedlam.
Scratched beyond belief, a slight chip and squidgy Smirnoff and rum spillage smudges has put an end to its days in the CD tray.
This displeases me immeasurably, for as readers of this here column will know, order is important. And besides which – it’s a frickin wonder of a record.
The flip side of this is that Bromst has been the provider to much fun goings on.
What’s not to dig? Outrageous Holy Fuck beatdowns (Red F), hardcore electro riff action (Woof Woof), glock spazz-outs (Baltihorse) and a three-song suite mid-record which begins with angels serenading your mind with deft xylophonic melodies which transform into Mr Deacon’s treated vocal painting pictures concerning the ‘taste of milk‘ before climaxing in some Afro-rave freak out with the high priestess of Moombai warbling down your lug hole.
Any spares, the new Asher Roth just aint hitting the spot?
8.5/10
For fans of: That old Konika advert injected with the poison.
Konica Advert – The Colours Are Calling You 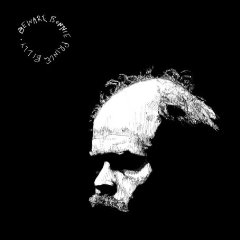 Bonnie Prince Billy: Beware
Domino
This week in Will’s beard we’ve found the remnants of a half-chewed dog biscuit, a dying elk and a Kayapo tribe busy hunting and gathering.
Marginally less interesting is this country and western Beware tattle Will’s peddling which continues his sloping curve towards so-so mediocrity since The Letting Go.
Only closer Afraid Ain’t Me really gets the juices pumping with its scuffed-up Appalachian charm which is a bit of bummer coming from an old favourite who normally delights with at least one deviant rhyming couplet.
5.5/10
For fans of: Grumpy barn dances, pot bellies. 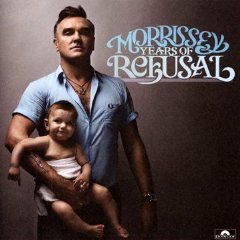 Morrissey: Years of Refusal
Polydor
The bloated plum surely is taking the Michael. Not content with hamming it up in 2009’s worst cover, he’s peddling music which takes cues from the most clunky of Kaiser Chief efforts while belting out such lyrical joys as, ‘You lied about the lies you told, which is the full extent of what being you is all about.‘ Parlez-vous Anglais?
There are a handful of tunes buried deep beneath this vitriolic steaming turd of a record but when 49-year-old Stevie’s intent on rapping (no, seriously) about his prescription drug intake and hurrumping, ‘There’s so much destruction all over the world and all you can do is complain about me,’ it’s hard not to agree with the man himself when he states – in the woefully-titled ‘Something is Squeezing My Skull‘ – ‘I know by now you think I should have straightened myself out,‘.
Spot on Moz. You meathead.
3/10
For fans of: McDonalds. 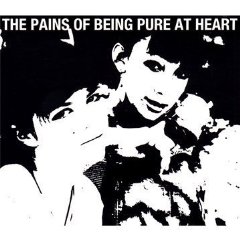 Pains Of Being Pure At Heart: Pains Of Being Pure At Heart
Fortuna Pop
So, we’re in Urban Outfitters with Mike and he says, ‘Thing is, you’re paying sixty quid to look like a tramp. I’ve been dressing in trampy check shirts for years and it’s cost me nowt. I’m a natural tramp.‘
He has a point. But it’s kinda lost when all I can see is foxy pale-faced shop assistants in tight-fitting clobber with this foxy NYC fuzzpop being cranked at quite a marvellous volume.
All’s I’m thinking is please take your fake trampy clobber off.
8/10
For fans of: Ace 80s pop ala The Smiths, J&MC, MBV. YA!

The Pains Of Being Pure At Heart: Everything With You 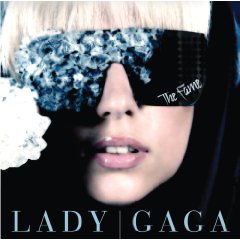 Lady Gaga: The Fame
Polydor
Loving the way Blue Peter make her outfits; washing up bottle here, egg box there, bit of sticky-back plastic – ta dah!
I much prefered her as a brunette, anyways.
4/10
For fans of: Nose jobs, those white bits on tangerines, blu-tack.