Come January the Royal Mail are going to have 11 ‘classic’ record sleeves adorning their stamps. Cool idea, shame they picked some duff looking ones.

So, the Royal Mail are going to put some album covers on stamps in January in a series that they’ve imaginatively called ‘ The Classic Album Covers Series‘, celebrating the artwork by making it really small.
Hopefully by January you’ll be able to actually send and receive items without the worry of them turning up two months late.
The albums chosen are:
Pink Floyd – The Division Bell
The Chris Martin Band – A Rush of Blood To The Head
Blur – Parklife
New Order – Power, Corruption And Lies
The Rolling Stones – Let It Bleed
The Clash – London Calling
Mike Oldfield – Tubular Bells
Led Zeppelin – Led Zeppelin IV
Primal Scream – Screamadelica
David Bowie – The Rise And Fall Of Ziggy Stardust And The Spiders From Mars
They’ll be available from January 7.
Postman Pat said: “This band of designers and photographers have not only reflected the visual styles of many musical cultures, but have also defined and created them, too. The stamp issue explores some of the most potent graphic images of modern times, many of which have provided a visual soundtrack to people’s lives“.
Here’s a few which should have made the cut: 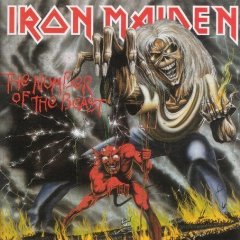 Iron Maiden: Number of the Beast 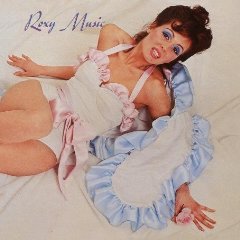 King Crimson: In The Court Of The Crimson King 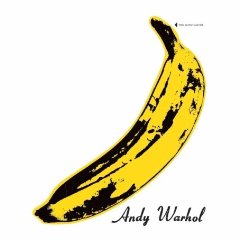 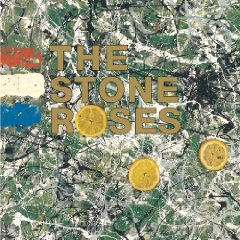