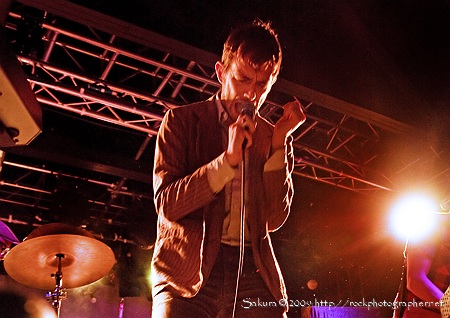 No, the neo-hippies with ticks louder than Big Ben and a fixation with Afrobeat way before Paul Simon became the name-drop de rigueur are no more.
Nor are they in any shape the band that debuted material from All Hour Cymbals in front of 16 people the last time they visited Liverpool. Sans drummer Luke Fasano, they’re now a recording trio, but a performing quintet.
And their sound? Ah, their sound. Where to start?
Yeasayer are too much of a good thing to repeat a trick, too much a shapeshifting beast to be holed by pigeons. Tonight they largely dispense with their characteristic cyclical guitar lines, multi-layered harmonics and those distinctive offbeats. Instead there’s an emphasis on bigger, bolder dance fixations as keys are thrust to the fore and buttons are pressed with greater emphasis than before, while were tracks on their debut gradually revealed themselves through the hazy waft of Moroccan tagine smoke, here they’re instant smash you in the temple melodious winners. 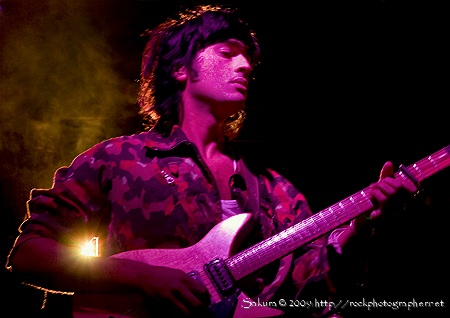 Anand Wilder
There’s also a change in the vocal department as Anand Wilder takes a lead role on two newies – most notably on O.N.E. – an Eastern, undulating anthem of sorts which bops and weaves under cowbells and snaking synths – while Chris Keating jerks like a malfunctioning blender tapping into all manner of noise boxes.
Keating, does however, resume frontman duties on tonight’s most arresting addition to the Yeasayer sonic armoury – I Remember – a track which combines the mystical nature of their older material and injects it with the spirit of Gang Gang Dance by way of the fairground – all whirling Victorian keys-whoops and rollercoaster guitar lines. It’s perhaps the oddest, yet most pop creation they’ve written.
Also recalling their older material is Madder Red, which finds Wilder, Keating and bassist Ira Wolf Tuton swapping ah-ha-ha harmonies atop of heavy washes of spacerock and Wilder’s darting guitar.
There’s also time to squeeze in a few fan favourites, with Wait For The Summer raising the biggest cheers while Sunrise seems to have transformed into a chunky slab of bludgeoning dancerock.
Welcome back Yeasayer MK II. We missed you very much. 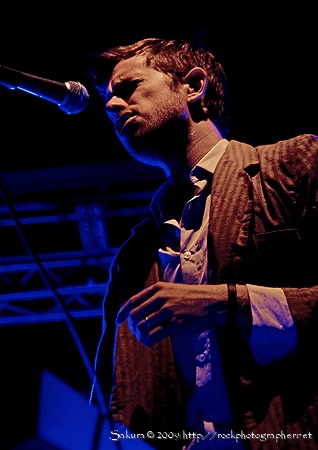 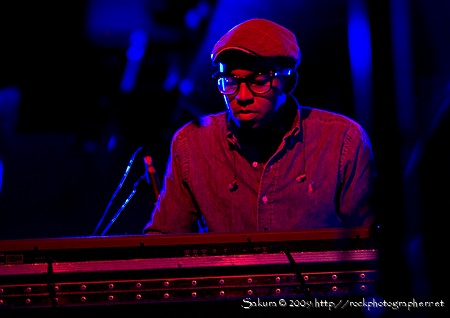 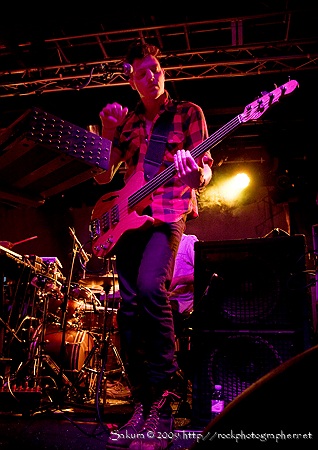