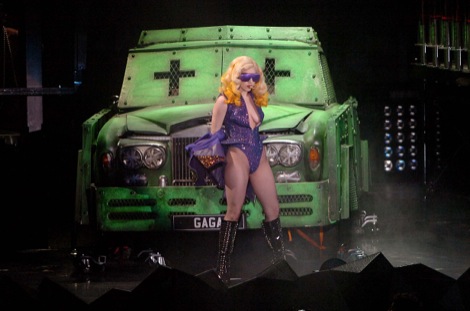 Liverpool goes Gaga at the Monster Ball, Vicki Kellaway revels in the spectacle.

Lady GaGa: Just Dance at the Liverpool Echo Arena
HUNDREDS of people across Liverpool will wake up today wondering if the night they spent with Lady Gaga was real – or a crazy hallucination.
The 23-year-old pop sensation might well wonder that herself as she threw every ounce of her big-shouldered, leotard-clad talent into her ECHO arena show.
New Yorker Gaga is famed in equal measure for her edgy-yet-catchy pop tunes and that eccentric dress sense and she encourages her legions of fans to follow her fashion example.
While Liverpool might be more style conscious than most of the cities she has encountered on her Monster Ball World Tour – there were still more than enough fishnet tights and high-cut glittery pants to keep her entertained.
“I don’t want you to think I don’t notice,” she yelled at one costume-clad reveller as she stretched her leg provocatively on to her flame- throwing piano.
“I always notice and we talk about it after the show.”
Perhaps she did, last night, but for every single soul who danced open-mouthed before her there was just one subject of discussion – Lady Gaga herself.
From the moment those crazy shoulder pads first appeared in the huge pink spotlight, this was a Fame Monster on form.
The purple leotard was eye-wateringly high as she performed those trademark robotic moves.
Then there were the gladiator-clad dancers – including one dashing young man in heels and a thong – and a giant yellow car that, naturally, turned into a piano.
Soon there was a tube-train ferrying Gaga and Co along and it was not long before a giant UFO appeared to descend from the ceiling. So far, so Gaga.
But amidst all the frenetic dancing, mad props and crazy costumes and a pop star whose costumes swung slightly to the left of papal, angelic and even a nun’s habit, were those all-important songs.
Smashed together they were – but they were still infuriatingly catchy.
For most of the night Liverpool had bolshy Gaga – roaring through tacks including Dance In the Dark, Just Dance and, of course, Poker Face and Paparazzi.
This is a woman who can stand on stage, curl her fingers into a claw and watch 10,000 people do the same back at her.
But every now and then were hints of the artist who says she “often feels lonely” and invites everyone and anyone to come to her Monster Ball.
Apparently, it’s a place where everyone can be the person they want to be. American cheese? Definitely. A bad message for the thousands of impressionable young people in the audience? Possibly not.
Still despite the minor diversion to show off her vocal skills on slower numbers like Speechless – Gaga was mostly at her punchy, slightly subversive Madonna-esque best.
And while her fans willingly killed off her Fame ‘Monster’ in the pure pantomime finale – this is one artist they won’t want to see disappearing any time soon. 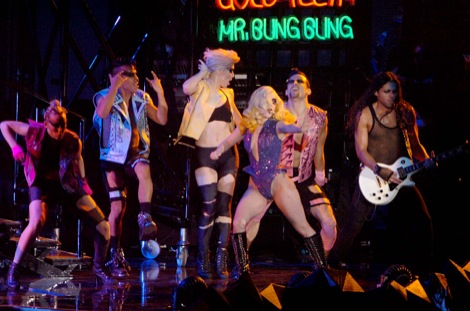 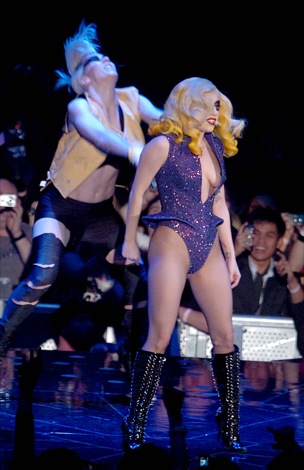 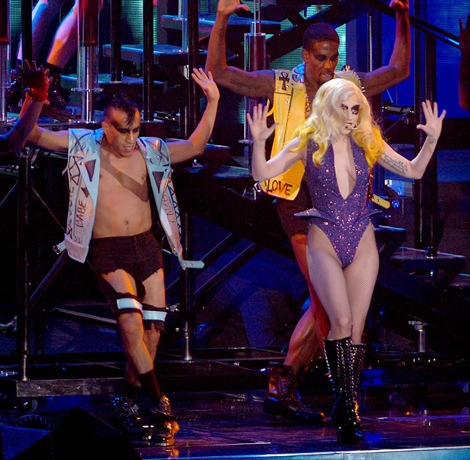 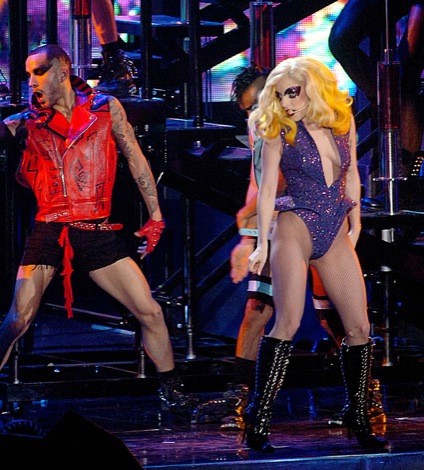 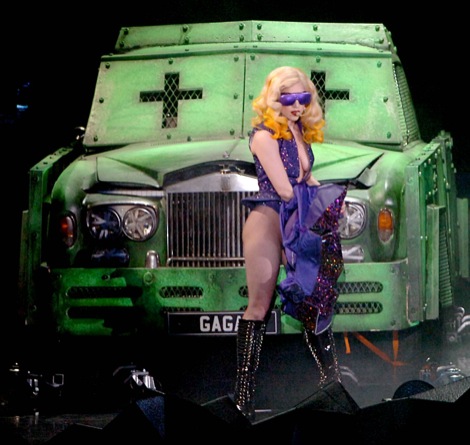 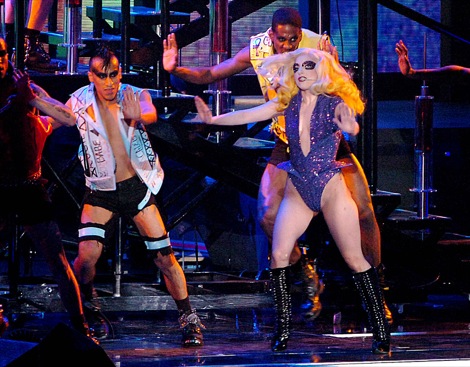 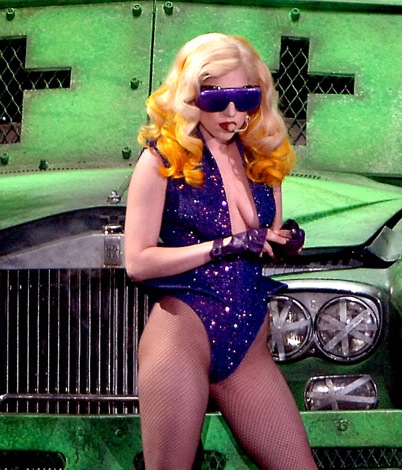 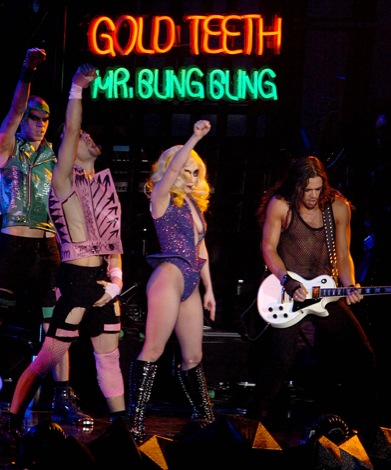 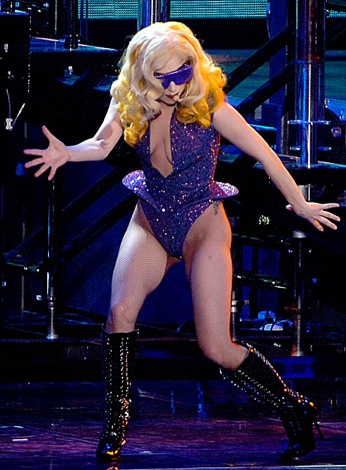