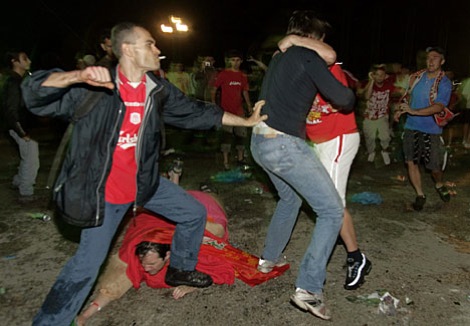 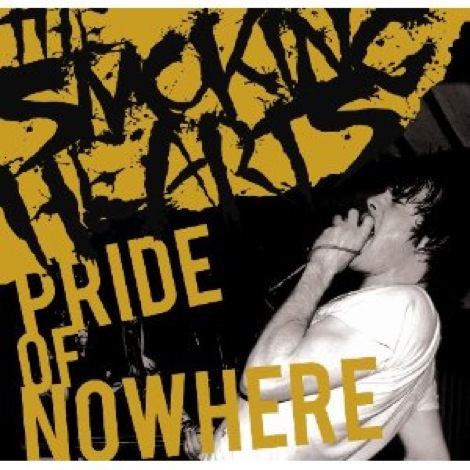 ‘It’s about doing what you want and not taking shit for doing so,’ says bassist Calvin of new Brit hardcore band The Smoking Hearts.
Their new debut LP Pride Of Nowhere pretty much lives up to this declaration rattling in at under 30 minutes of breathless R&R.
Mastered by Russ Russell (Napalm Death/The Wildhearts) over the course of just 14 days, the band deftly call upon their arsenal of screaming vocals, ruthless guitars and thunderous beats resulting in 13 ferocious blasts that shout out loud ‘be who you want to be’.
“So many people are happy to live their lives without ever stopping to consider whether they are doing what they really want to do, or if they are just content to become their parents and grow old gracefully. Fuck that,” adds Calvin.
Indeed. Anyways, here’s their new video, with a Kopite getting involved.