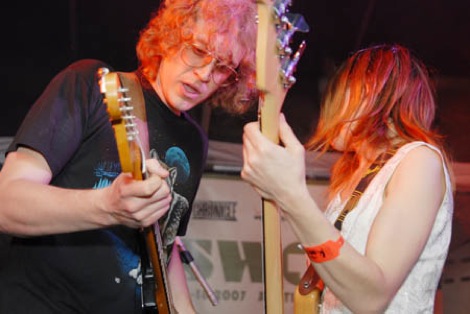 Besnard Lakes roar where they left off while Local Natives, NYPC, Wooden Shjips and Wive drop on to the Getintothis jukebox. 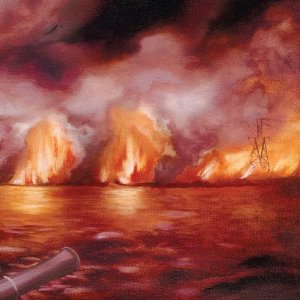 Besnard Lakes: Are The Roaring Night – An album of the Week
Jagjaguwar
Jace Lasek is basically the raddest, most lovely chappie in rock – a towering, lean machine decked in black cowboy garb and nasty throwback 80s-style bins with an outrageous blond mane which looks like it’s been stolen off a cheerleader’s stick. To boot, he has the most infectious cackle you can’t help but raise a smile of your own.
All of which offsets he and wife, Oggy‘s, yarns of bloodbaths, espionage and political terror soundtracked to layers of monumental psychedelic rock and beatific harmonies.
Check the outrageous build and release of Chicago Train as piano jousts with Jase and Olga’s heavenly/infernal howls. Even better is the two-part Like The Ocean, Like The Innocent which manages to trap every whispering lick on Richard White‘s guitar neck while ramping up the sky-clattering vocals and leviathon of noise. Oh, and just in case you needed any more oomph And This Is What We Call Progress comes along armed with a beast of a riff.
Wonder if Jace could pass on tips to Dave Grohl about marrying that nice guy thing with the good music thing?
8/10 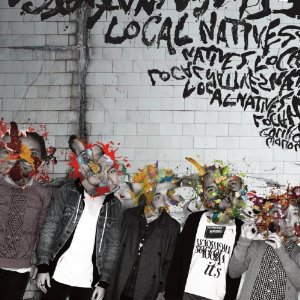 Local Natives: Gorilla Manor
Infectious
Remember when Fleet Foxes took over the world and the BBC were devoting whole Culture Show Specials and multi-media platforms like the new U2 had stumbled out of an evergreen wonderland?
Well, personally I wasn’t buying their average CS&N impersonations, and was initially put off when LA’s Local Natives were lumped in the same logged cabin. Sure, there’s swooning, three-way vocal harmonics but this lot apply algorithmic instrumental exchanges and kick-arse drumbeats to frighten the b’jasus out of your average silvertip bear.
Check Warning Sign‘s axe-chops, bar-room fist-fight vocals and swirling melody which circumnavigates every expected finishing point before neatly planting you on your arse.
And anyways, when was the last time your average lumberjack chopped out songs about sipping wine in posh cafes off the Champs Elysees?
C’est magnifique, garÃÂ§on, pass me another breadstick.
8/10 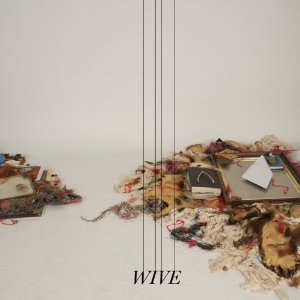 Wive: PVLL
Exile On Mainstream
Wive are Montreal drummer/programmer Matt Irwin and violinist Hannah Murray (from A Whisper in the Noise) and they make dusty, glitch, orchestrated ballads which are seemingly beamed down the end of a bust-up gramophone..
For the most part it’s swoonful gorgeousness which if you’re not careful could induce slow waltzes round your bedroom.
6.5/10 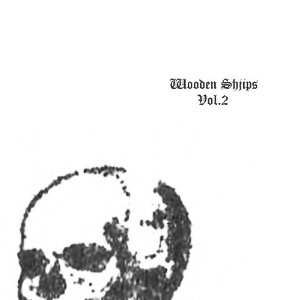 Wooden Shjips: Vol. 2
Sick Thirst
Wonder if Wooden Shjips are ever gonna learn a new song? Personally, I don’t care as Vol 2‘s swamp, psyche marathon matches up to last year’s uber-ace DOS and you know how great that one was.
Maybe they’re thinking about their brand? Maybe they’re not, maybe they’ve smoked so many doobies that in their heads they think they’re reinventing the wheel with every release?
7/10 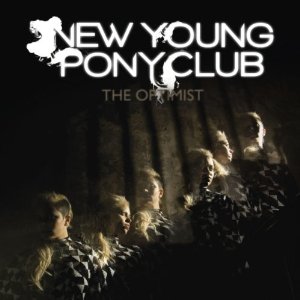 New Young Pony Club: The Optimist
The Numbers
NYPC have supposedly ventured to the darkside. But they haven’t really, it’s pretty much more of the same just with an extra drizzle of fuzz, a smidgeon of guitar and less emphasis on the neon.
The biggest worry is that they’re a decidedly two-trick Pony with the stompy post-punk disco excelling on the likes of Dolls and Lost A Girl but when they get all SRS on drama queen slowies like Architect of Love and Before The Light they simply aren’t able to translate their live spectacle on to record. Instead of drama you simply get dull.
On a side issue, am I the only person that mistakenly calls this lot These New Young Puritans? It’s one of those times when words get stuck in your head and no matter how hard you try, you can’t get it right…
Nope, just me, then…
6/10