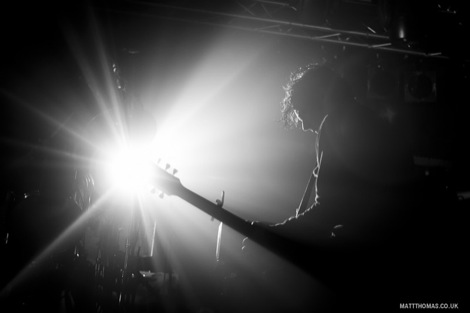 Bobby Cloakroom, 42, fashion designer, Aigburth
‘I loved it. I listen to Black Rebel everyday on my way to Urban Outfitters – they get me pumped.‘ 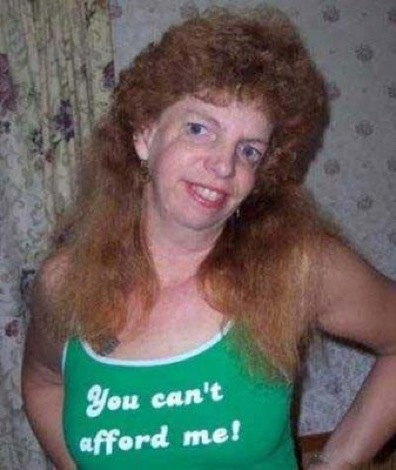 Eva Longsturn, 41, retail management services, Widnes
‘I travel all over to see BRMC, this is the 16th time I’ve seen them. I usually go with my sister but she had to look after her poorly dog.‘ 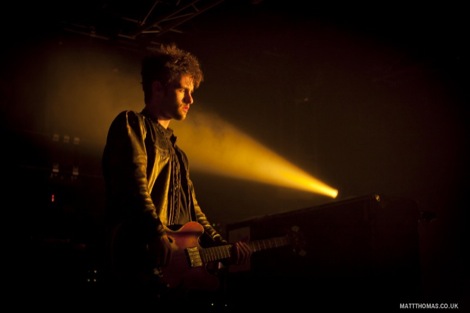 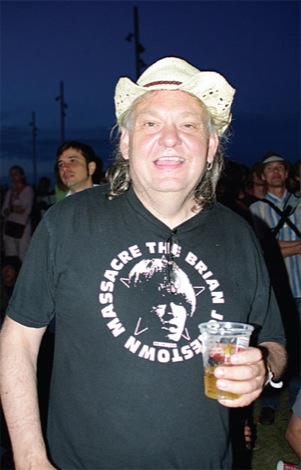 Davey Creame, 52, unemployed, Bootle
‘I’ve been a fan of them since their early days and they’re still churning out the goods. Tonight was brilliant, but maybe a bit too long. Spread Your Love is still my favourite.‘ 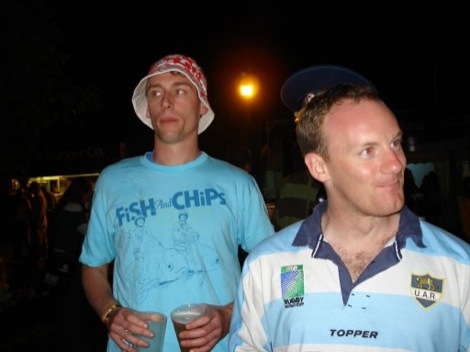 Trevor Pringle and Rory Hamblington, fitness instructors, Formby
‘Best gig we’ve ever been to. We were down the front getting covered in beer. Think I stood on a girl’s head – hahahahaaha! They remind me of Oasis but more experimental.‘ 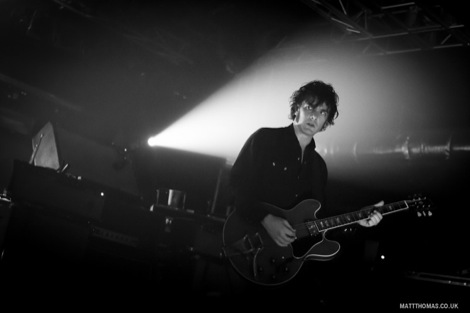 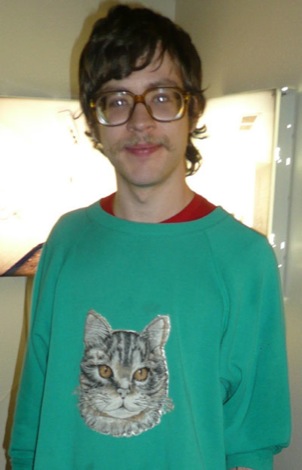 Dick Slope, 21, student, Liverpool
‘I’ve never seen them before. They were ok. I liked the doomy goth bits but the ‘acoustic bit’ (holds fingers up to signal inverted commas) was awful.‘ 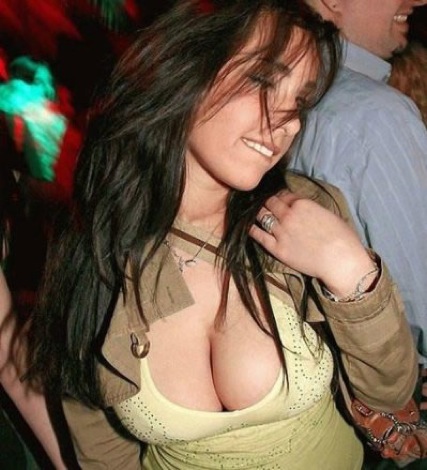 Shirley Mower, 24, student, Huyton
‘The gig was good but too long, I liked their early stuff best.‘ 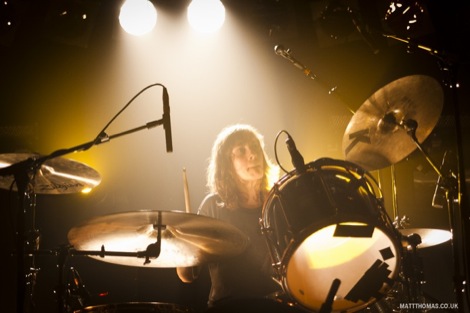 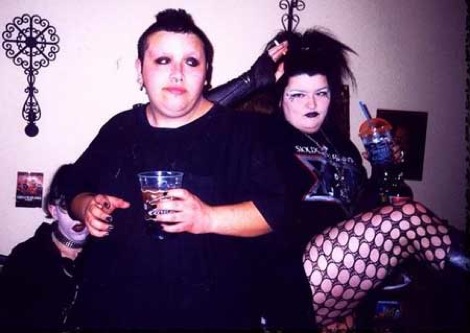 Jayne Clogg and Barry Clipboard, accountants, Birkenhead
‘Rubbish – 45 minutes too long, new stuff was gash and I was too hot.‘
Black Rebel pics by Matt Thomas.