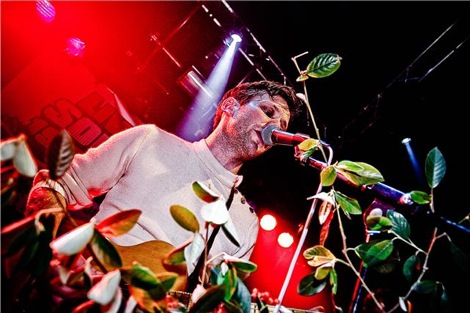 Lost in the forest, don’t be silly, it’s British Sea Power getting their leaves out. Getintothis’ Matt Eland roots out the truffles.

It takes BSP a while to get going, the sound isn’t cohesive as Atom, dispatched early on, doesn’t leave quite the same charge as it does in the open air, rolling across fields.
The air raid siren sounds less like a climax and more like a concession to the expectation that things should have exploded now.
Maybe there isn’t enough foliage in the crowd. But the faithful are rewarded, and during Remember Me, something sticks; they find their furrow, and the guitars begin to compete with the crowd for ecstatic noise. 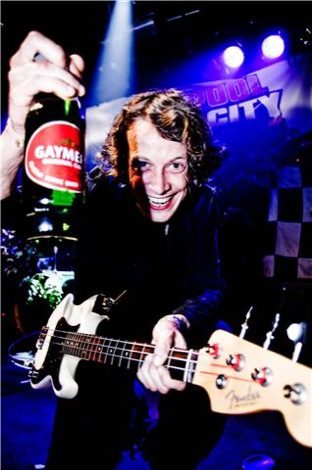 The Great Skua is the highlight, from its understated, furtive beginning to soaring end.
Waving Flags is every bit the sing along the fans, those given to the true rock experience, deserve.
It’s difficult to tell, with such patchy form, how the new stuff is going to sound – the blueprint hasn’t changed much, just a few samples underneath – but alongside their formidable back catalogue, the BSP boys don’t have anything to worry about yet.
They can still pull one out of the biscuit tin, even on their below par nights.
Pictures by Michelle Roberts.