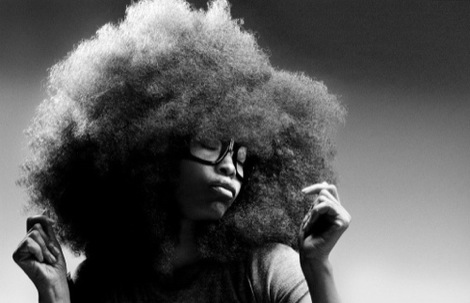 The movers and shakers on Getintothis‘ Totem Pole of Glory are revealed. 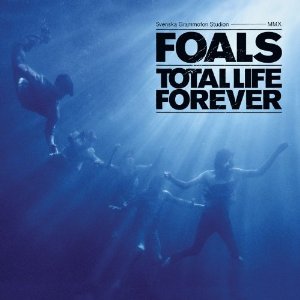 Foals: Total Life Forever
Transgressive
CONGRATULATIONS to the Oxford chk-chk-chk-plinky-plonky band! You are officially Getintothis‘ favourite UK live band, and on the evidence of this whopping second outing, nudging your way up the upper echelons of the official Getintothis Best Band Totem Pole of Glory.
If you care to pop round for a brew, you’ll see our glorious erection amid the potted plants, plum trees and assorted garden topiary in our palatial West Lancashire grounds – and notice you’ve nudged ahead of Oceansize in the live stakes and by some feat of wonder are proving a game match for Yeasayer in the worldwide competition.
Some people would have you believe music aint one big battlefield but who are they trying to kid? Just ask Danni Minogue.
Add to this Yannis‘ taste in jumpers and a slightly unhinged madman approach to stagecraft, and I can barely contain myself for album number three.
Topic for discussion – most under-appreciated track: After Glow – what a belter.
8/10 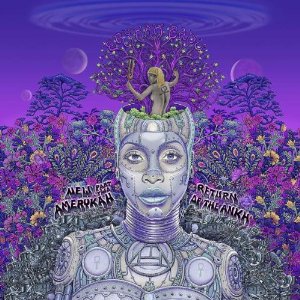 Erykah Badu: New Amerykah Part Two: Return of the Ankh
Universal Motown
Ms Badu is effectively acting as Mother Nature’s audio space teet and if you’ve any sense you should have been suckling on her cosmic milk for quite sometime.
Part Two of her New Amerykah galactical adventure is less the Cosmic Slop outing of Part One and more Maggot Brain; ie locked slow dizzying grooves drenched in skunk which have the power to open doors into your soul. Or something.
Everytime I play it on the train, I’m tempted to miss my stop deliberately so that I can stay on the loop and watch the world whizz by. I don’t of course, as I’ve too much to do but, hey, you get the picture.
7.5/10 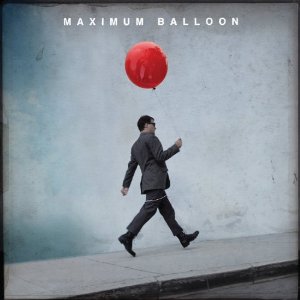 Maximum Balloon: Maximum Balloon
Fiction/DGC Records
It’s happened a lot this year; dudes taking time out of their day job and releasing solo efforts which effectively sound like their day job. But to be fair to TV On The Radio chief, Dave Sitek, he may be guilty of repeating himself, but it’s a worthy stop gap.
More than half of Maximum Balloon is a modicum less noisy TotR with a modicum more white boy/girl funk. It’s a shame then, that when he veers into differing territory, like on the Karen O-fronted Communion he reverts to substandard versions of his guest star’s day jobs.
I think there’s a lesson we can all learn from this – stick to the day job.
6.5/10 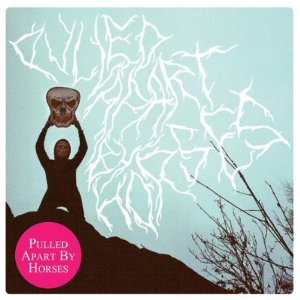 Pulled Apart By Horses: Pulled Apart By Horses
Transgressive
Hindsight is a glorious thing, and if I’d have reviewed this record when I first got it the below score would have been much higher. Unfortunately, this record didn’t just get boring fast, having witnessed them get blown out the water by The Bronx at the Masque Theatre and then literally sound like they were playing underwater in the sweatbox of The Shipping Forecast‘s Hold, I’ve come to the conclusion that they’re actually a pretty average band.
I Punched A Lion In The Throat is still a killer tune, though.
5.5/10 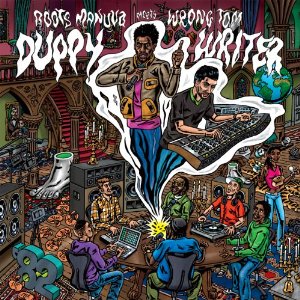 Roots Manuva meets Wrongtom: Dappy Writer
Big Dada
Thirteen Roots Manuva reggae reworkings about getting chonged to forget away the bills. A decent stop-gap record but it’s a long way from Dub Come Save Me.
6/10 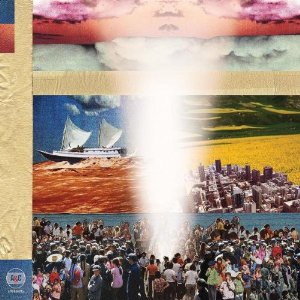 Broken Social Scene: Forgiveness Rock Records
City Slang
There’s few more satisfying moments in music when you’re caught off guard by a band you’d lost interest in. Around 2002 Broken Social Scene were aloft that Totem Pole I was going on about earlier.
But something happened – maybe we both got bored – but when I stumbled into the main room at Pavement‘s ATP back in May and heard their massive bombast of brass and about 47 other different instruments clashing in a wall of ecstatic euphoria I was quick to kiss and make up.
Who’d have thought then they’d make a record about our split and make it such a bloody good one – it kinda makes me feel a bit guilty, like their rubbing my nose in it.
8/10