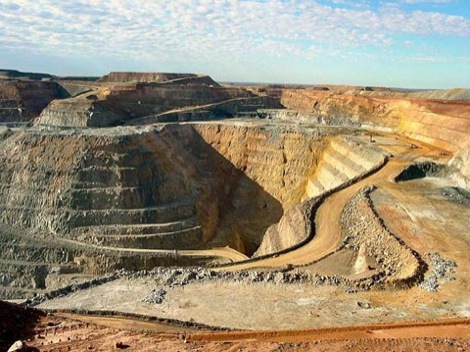 Details are scarce. But Faded Gold is a new Liverpool lass who trades in shimmering blankets of downbeat yet joyous electronica.
There’s a two word music term which rhymes with ‘Bill Dave’ which Faded Gold‘s quite profoundly beautiful music could be pigeonholed in, but that’d probably result in a loss of interest.
Instead whack on her new EP Behind the Curtain full blast and kick back in awe at it’s brilliant iridescence.

The Departure (not included on Behind The Curtain). 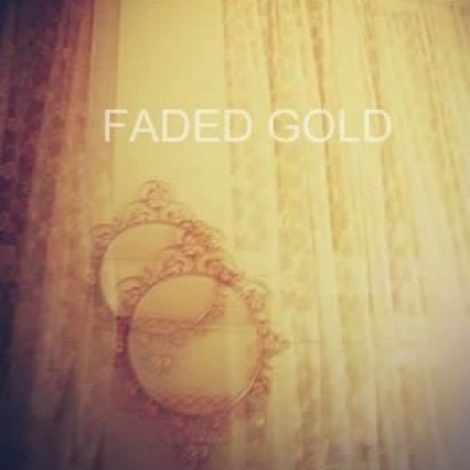 Faded Gold‘s Behind The Curtain.