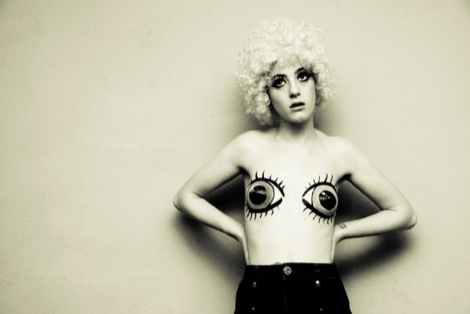 Who said it’s quiet at this time of year? Gig-goers are in for a treat over the coming weeks. Here’s a quick run down what’s going down on your doorstep.
Bookmark the page, it could come in handy.
Deep breath…

The Horrors: The Kazimier, Janaury 17. Sold out.

Shield Your Eyes, support from The Left Hand, Eyes: Next To Nowhere (below News From Nowhere, Bold Street), January 17, £3.

Get Back Colquitt: Krazyhouse, January 27. FREE

Michael Kiwanuka support from The Staves. The Kazimier, February 19. Sold out.

Jonathan Richman (of The Modern Lovers): The Kazimier, February 26. £15