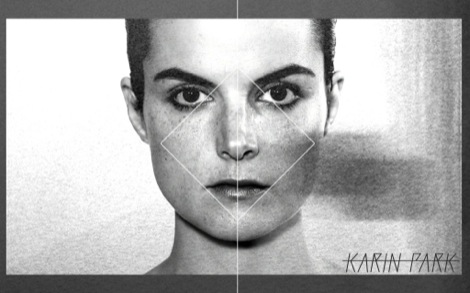 Following support slots with Azari & III and SBTRKT on their recent European tours and hotly tipped Karin Park is taking centre stage with her striking looks and contagious hooks.
The Scandinavian electro pop warrior is ready to unleash her latest track to the UK starting with a sensational remix from Ladytron‘s Reuben Wu.
Wu has remixed tracks for a plethora of artists in the past and has now taken to the mixing desk armed with gothic keys and punchy bass lines to create a moody mix of Karin‘s hottest release to date.
Restless is released through State Of The Eye Recordings on May 21, with her debut album Highwire Poetry following on May 28.