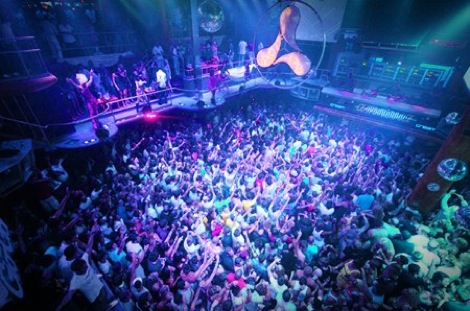 Big news this.
American firm Live Nation Entertainment has acquired top tier UK promoter and former Liverpool superclub Cream Holdings Limited.
The deal marks the coming together of two of the world’s biggest forces in live music events.
Live Nation Entertainment began in 2005 as a spin-off of the mass media company Clear Channel, then in 2010 merged with another huge player in American music events: Ticketmaster.
Today they produce around 22,000 concerts and festivals around the world each year. Cream Holdings Limited is the company behind the Creamfields Festivals, which according to PR Newswire lured in a total of 350,000 fans around the world in 2012, and 100,000 in the UK alone.
The acquisition is a natural move for Live Nation Entertainment given what’s happened with electronic music in North America over the past two years.
Events like Identity Festival, which they helped produce, have become enormously popular and proven the commercial viability of electronic music events in the US, while giving the company a substantial lead over its nearest competitor, Anschutz Entertainment Group (AEG).
‘With this acquisition, Live Nation further establishes its position in electronic music and expands its concert platform,” said Michael Rapino, President and CEO of Live Nation. “We intend to launch new festivals in key markets in North America, Europe, and Southeast Asia.’
Cream founder James Barton is now president of a new segment of the company called Live Nation Electronic Music.
James Barton, the founder of Cream, has also joined the Live Nation Entertainment team as President, Live Nation Electronic Music.
Barton said: ‘I am delighted to be a part of the Live Nation team and know that the company is the perfect partner.
‘Our strategies are aligned and through the combined efforts of the Cream and Live Nation teams, we will substantially grow our electronic music offerings across the globe.’