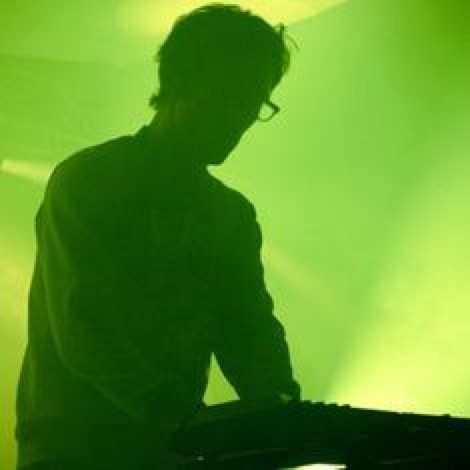 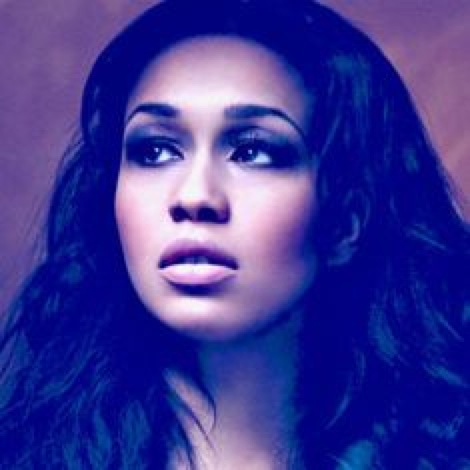 On a list of unlikely collaborations this one would be right up there. But we’re oh so keen for it to go down.
Huyton soul star Rebecca Ferguson wants to cover Anfield and Kensington dance-fusion rock collective The Tea Street Band.
Speaking to the band on her Twitter account this morning, Rebecca asked the lads outright if she could cover Summer Dreaming, their b-side to first single Fiesta.
Rebecca said:

The Tea Street Band – Summer Dreaming: youtu.be/4gqHOBra9VQ via @youtube love this tune!!! at last i can listen to it online scouse boys!!!

guitar in it is unbelievable ……

will you let me cover summer dreaming one time please ??? I’m in love with your song! @teastreetband

The lads, who were one of 12 nominated for the first GIT Award and have new single Disco Lights out shortly, were clearly up for it, saying.

@rebeccafmusic I’d love to hear you do a version like… If we can be the band on it don’t see why not. Bet you’d do it well