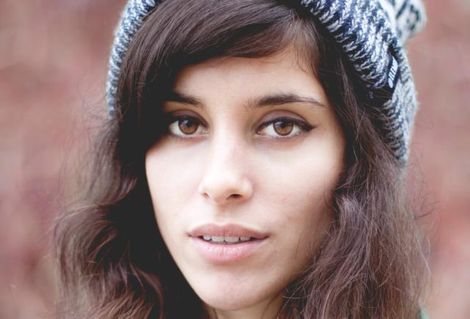 Nadine Carina‘s music is akin to the lost bobbins you find down the back of the couch, underneath the bed or at the back of the wardrobe.
Special trinkets and treasures you’d hoarded away or forgotten about but savour when you stumble across it again.
The half Italian, half Croatian, born in Switzerland and based in Liverpool, songwriter mixes guitar, MIDI keyboards, piano and an assortment of folkish voodoo which carefully weaves it’s way deep into your being.
Her debut demo record, Magic Box was followed by a collection of tracks and the Tape Session released in July earlier this year.
She’s followed it up with a mini delight, the Little Bits EP, released last month ahead of a date at Leaf on Bold Street with Josephine Foster and The City Walls.
…Bits showcases her montage of found sounds, whirring keys, textured percussion and vocals which deviate from hushed purring to glacial skittering and icy coos – best exemplified on stand out Storm/Calm.
Her forthcoming four-track EP, Things that People Love to Remember, is one Getintothis will be keeping an ear out for. 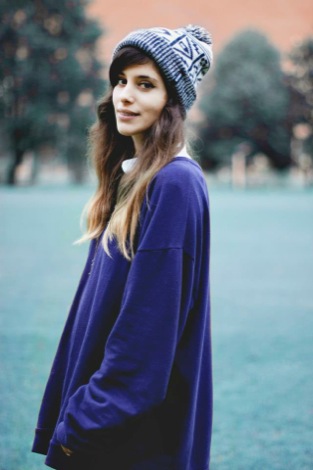