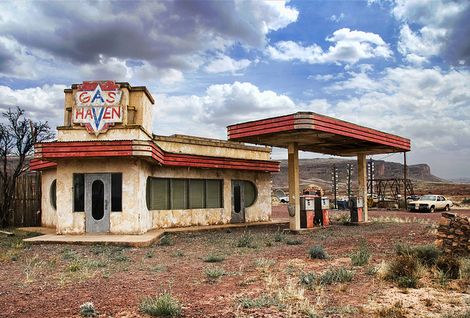 My best mate at University was such an old dude before his time we bought him a flat cap, cigar, cardie and Countdown board game for his 21st birthday.
We also got him hideously drunk, so much so he was vomiting through his nose down his brand new coat his mother had bought him days beforehand. He’d been attempting to remove said coat for about 15 minutes in the pub toilet without any success.
A group of around eight of us stood laughing while watching him dribble and fumble with the zip. Best friends.
My mate was such a creature of habit you could guess exactly where he’d be at any given time of the day.
10am: Making four rounds of toast, perfectly cut down the middle, margarine, no jam. Noon: Walking to university with a Daily Mail inside a WHSmiths carrier bag in one had and fold up umbrella in the other, while playing Jeff Buckley‘s Grace for the billionth time. 6.30pm: in the kitchen washing up after eating something yellow, processed and usually out of the silver tray with an empty yoghurt pot just about to be tossed into the bin.
There was something oddly remarkable about this comfort in routine. He seemed effortlessly content – nothing troubled him. It was almost enviable.
Liverpool musician Ali Ingle can probably empathise with this state of mind. He seems to capture the beauty in the boring. Effortless pop with disarming melodies which ingrain themselves deep in your being.
His new track Got You is perhaps his best. Imagine a honey-coated vocal married to Sea Change-era Beck jamming with Simple Kid and you’re not far away.
The track is taken from Ali’s forthcoming EP Magic In The Mundane which he’s popped up online for the next 24 hours. Get on it while it’s doing the business.

I Got You by Ali Ingle
Ali Ingle.