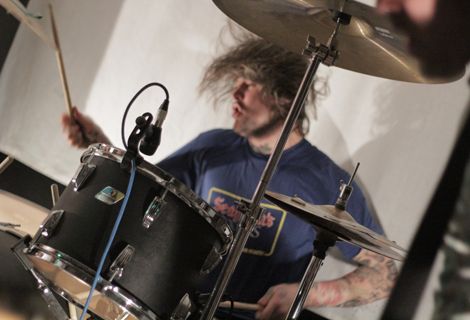 You can’t listen to everything.
And as Getintothis was quickly reminded when publishing our 2012 end of year review, we’d certainly overlooked a contender for record of the year.
Strangely, METZ‘s eponymous debut was right up our street, but our radar was seemingly wayward, when in October, this searing force of primal aural rage was unleashed to widespread critical approval.
With it’s urgent intensity and subtle pop nous it recalls the relentlessness of Shellac with Cobain‘s ear for melody. In essence, it’s what every young teenage rock band should aspire too. It’s been royally leathered on our jukebox since Boxing Day.
Last week they brought the noise to Manchester’s Soup Kitchen, and fortunately enough, we didn’t miss them this time round, as Getintothis’ Matthew Owen was on hand to have his eyes and ears melted. 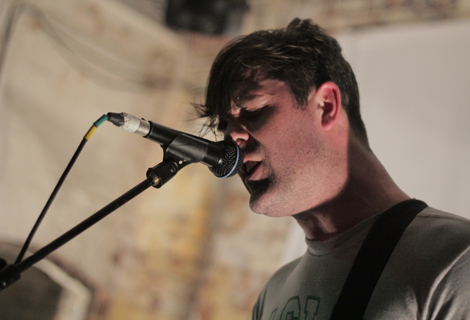 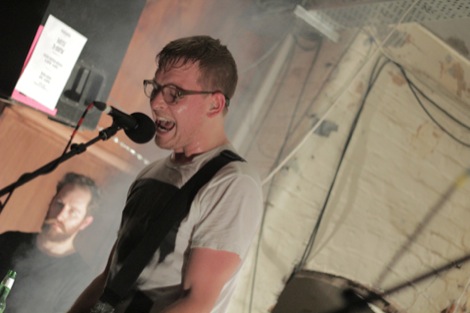 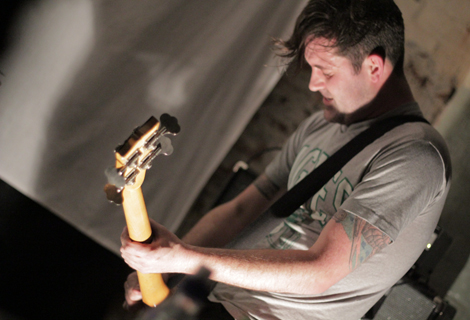 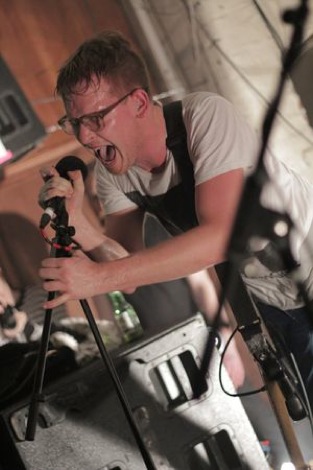 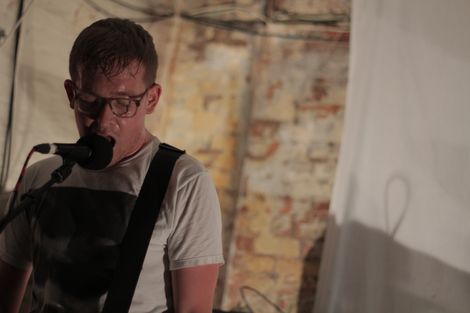 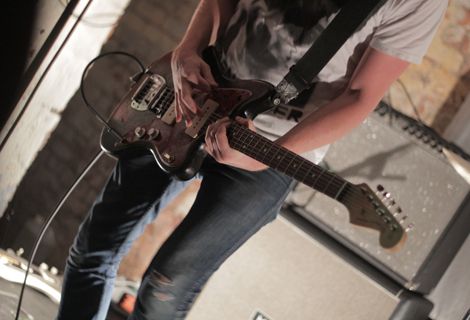 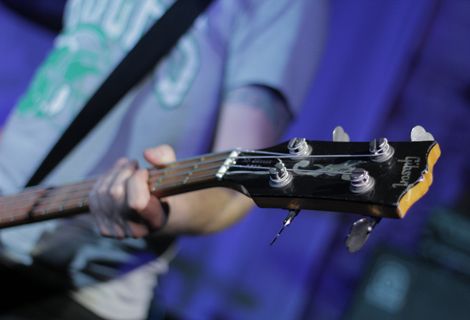