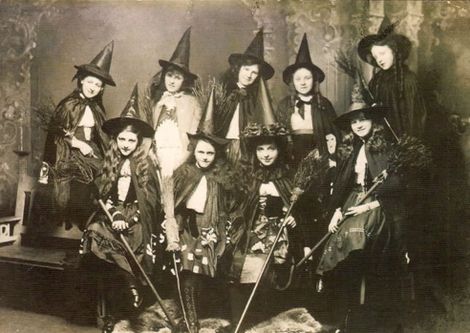 Sam Thomas revitalises the most maligned words in music: post-rock to stunning effect. It’s quite possibly our favourite track of the year.

There was a time in late 90s that if the term post-rock was applied to a release then we’d shuffle on down to Probe Records and buy it.
Usually we’d ponder the sticker on the front of the record (some variant along the lines of ‘HEAVY, INSTRUMENTAL CANVASSES OF WHACKED OUT NEO-CLASSICAL GUITAR-LED DRONE‘, would be scrawled in fine black pen in the top right of the sleeve) and that’d immediately lead to further perusal of the section and a handful of further purchases added to the trip.
Bardo Pond, Dianogah, This Will Destroy You, Pram, God Is an Astronaut, 65daysofstatic, Isis, Dirty Three, Rothko, Tarentel, Explosions In The Sky, Mogwai, Slint, Fly Pan Am, Labradford, Grails, Set Fire To Flames, Tortoise, Bark Psychosis, Thee Silver Mt. Zion Memorial Orchestra & Tra-La-La Band, Sigur Ros, Crippled Black Phoenix, Pelican, Mono, Red Sparowes, Feu Thérèse, Do Make Say Think, Oceansize (lots of Oceansize) and a whole lot more were lapped up with a seemingly unquenchable appetite for all things quiet-loud-heavy-yet-fragile.
This culminated in the release of Lift Yr. Skinny Fists Like Antennas to Heaven! and a near-obsessive fixation of all things Godspeed You! Black Emperor! – a trip to Bradford – BRADFORD! – to see them at King George’s Hall was akin to being allowed entry into the gates of Post-Rock Heaven.
Myself and three friends drove to the foothills of the Pennines like men possessed before watching these dozen or so barefooted apostles of noise make the most glorious sound imaginable.
Then, we grew bored. Post-rock, much like the phrase which by the early 2000s was attributed to almost anything and everything, became tired and stale.
It’s been great over the last few years seeing the slow re-emergence of heavyweights like Godspeed! and the Les Revenants EP Mogwai quietly slipped out earlier this year is a mini revelation.
Londoner Sam Thomas is quiet clearly a big fan; and a very talented one at that. With a keen passion of all things mid-era Floyd, he’s condensed the characteristic orchestration of instrumental post-rock and made something vital, primal and utterly uplifting.
I’m Gonna Be A Witch is one of our favourite tracks of 2013, and is taken from his debut album, Blind Theatre, out on Just Music in the summer.