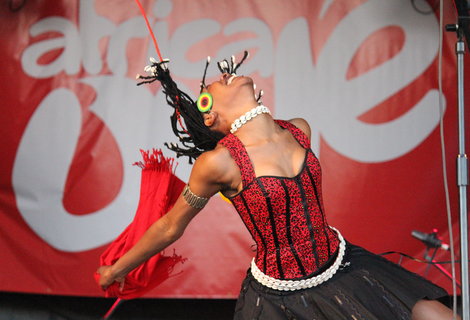 Liverpool’s annual celebration of African culture, music and cuisine is just around the corner, here’s Getintothis guide to who’s playing and what to expect.

It’s that time of year again. The sun dares to make an appearance, people start wearing clothes that reveal body parts they forgot they ever had, and last but certainly not least, the organisers of Africa Oyé have unleashed this year’s line-up of performers from Africa and beyond.
Having consistently showcased the finest music from Africa and its diaspora for more than two decades in Liverpool, they have scoured the globe once more as the best in reggae, Afropop and Latin-American music descends on Sefton Park on June 22-23.
However, there’s more to Africa Oyé than just the music. Huge crowds from all walks of life and nations swirl around a plethora of stalls selling international cuisine, clothing, crafts and myriad other treasures and trinkets.
In terms of making genuine attempts at bridging cultural divides, Oyé is a standout event in not just Liverpool, but Britain and beyond. Fingers crossed for good weather, and Oyé always provides the most memorable, boisterous and simply entertaining weekends of the year. 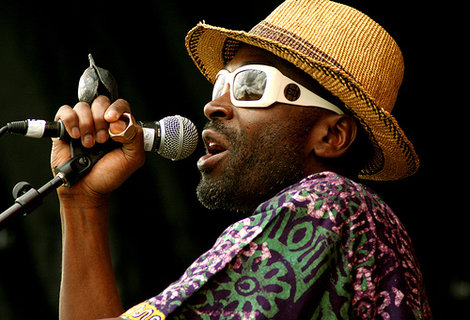 Expect Yaaba Funk to bring noise and rhythm to Africa Oyé 2013 on Sefton Park
An inevitably rich, cultured and experienced line-up brings with it much promise. We should expect good things from Mokoomba.
Their international debut, Rising Tide has garnered critical acclaim from all corners of the world and they have been dubbed ‘Africa’s most internationally successful young band’ in the national press.
Masters of the traditional Tongan sound and rich rhythms, Mokoomba embody everything Africa Oyé stands for: showing the world the immense talent that the African music circles produce.
Ghana is well represented by this year’s line-up. Osibisa, Atongo Zimba, Black Prophet and Yaaba Funk will be displaying the full spectrum of Ghanaian sound.
Veterans Osibisa – formed in 1969 – will bring their rock-tinged cross rhythms of their latest release Aka Kakra to Oyé.
Elsewhere, Atongo Zimba and his koliko, a two-stringed lute, will be the feelgood man of the weekend with his uplifting songs about love and romance. Reggae lovers will not be disappointed by Black Prophet’s traditional reggae sound, which he glamorously taints with an African vibe and Yaaba Funk, who played a storming set at the Picket last year after the adverse weather stopped play at Sefton Park. 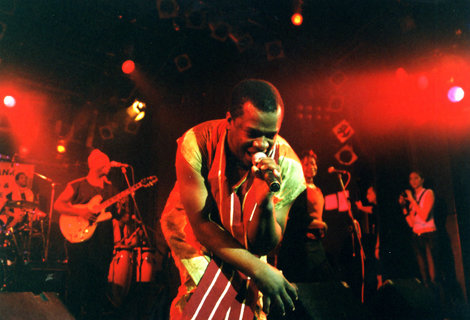