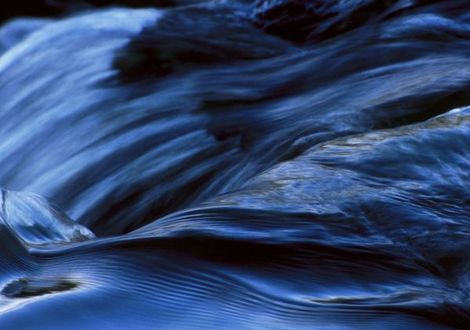 Last week we felt like we’d had some form of epiphany.
The sight of MONEY‘s Jamie Lee clamber around the ornate furniture in Leaf Tea Shop‘s attic while singing acapella some kind of Canterbury soliloquy was as preposterous as it was jaw-dropping.
This peacock of indie-rock exuded the kind of impudent showmanship you want from your front man and delicately aligned it with a fierce set of musicians that were as happy to blister through elongated jams as they were to carve out tight pop diamonds. It was a truly special show.
It made us think, who on Merseyside is offering up this kind of rock and roll virtuosity?
The answer could lie with VEYU. A new Merseyside quintet who marry the cerebral to the visceral; a bounty of explosive glistening riffs imbued with crystalline keys shudders and urgent drum fills.
Bound by singer and guitarist Adam Bresnen‘s neo-gothic, sometimes languid, echo-driven vocal which can’t help but recall the ghosts of late 80s northern rock, it’s a bewitching sound.
No strangers to Liverpool music, this cohesive unit of Thomas McCabe (drums), Chris Beesley (guitar), Donovan Collins (synth) and James Tidd (bass), manage to evoke the sweeping musical panorama of Wild Beasts while injecting a post-punk vitality that refuses to remain anything less than edgy.
The three tracks on offer – Morning Light (a hazy, stop-start choral chime), Shadows (a Smiths-inflected ballad complete with a stunning percussive coda) and, best of all, Running (a liquid-like bracing synth-pop stormer) – showcase a sound unlike anything on offer in Liverpool; there’s spirited artistry, definitive guitar chops, vocal pirouetting and the sign of a band that wants to show off their powers.
VEYU play Astral Coast on July 20.