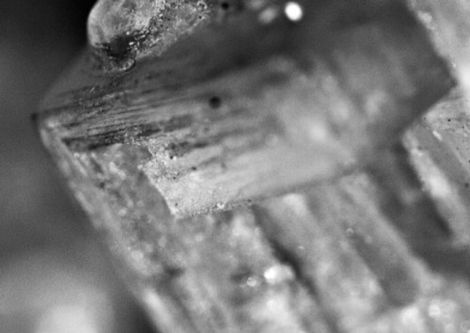 With the dust still settling on his Yeezus production credits, Ellesmere Port’s Evian Christ has returned with Salt Carousel – the first cut from next year’s upcoming Tri Angle EP Waterfall.
The menace displayed on I’m In It is intensified here, as frantic synths and warped vocal samples scatter chaotically over an absolutely vile bassline.
You never lose a sense of control, though. And despite the brutality, this is aggression in its most deliberate and exhilarating state.
Evian Christ is curating his Trance Party events this weekend, with Friday’s Manchester leg featuring sets from Holy Other, Vessel, Lukid and more at the intimate 2022NQ.
Getintothis recently checked out the venue’s hip hop retrospective exhibition featuring Tribe Called Quest (below) – should make for a mighty evening in Manchester. 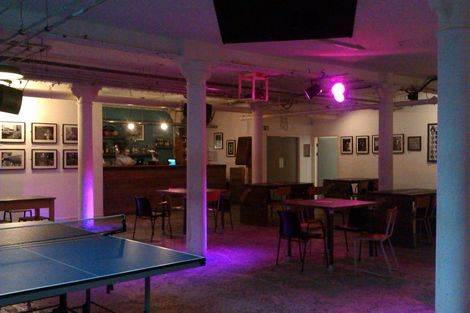