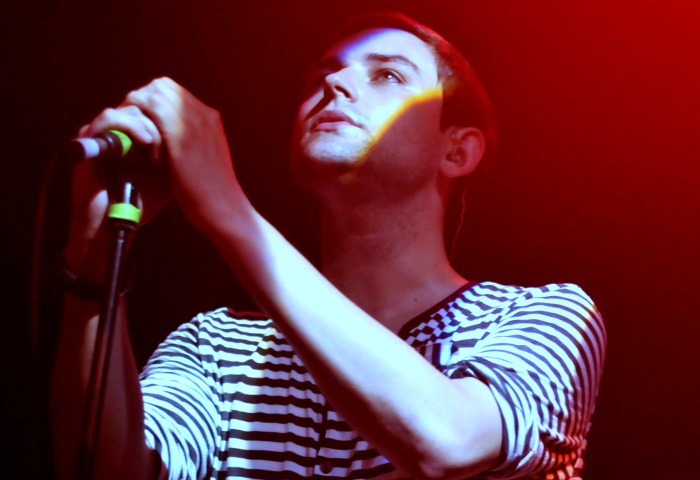 With the notion of an album and its importance within this modern, content starved digital music scene still up for debate, there is something quite comforting about a band touring one of their records in full. It speaks volumes for the quality of an album that a band like The Twilight Sad feel confident enough in themselves, and in their audience, to be able to do so with a collection of songs from a single body of work written just seven years ago.

Usually when a band or artists decides to tour an album, the set list will still be punctuated by hits from other records and the track list might not even run in the correct order. There’s an argument for guitar bands that an album should always be able to translate it into a full live performance, with a coherency and understanding running from the closing chords of each song to the opening clash of the next. If this is what makes a great album, why shouldn’t it be the defining feature for a great live set? So with tonight’s show and the rest of this Fourteen Autumns and Fifteen Winters Tour, The Twilight Sad are reverting back to touring in its simplest, its most basic, but perhaps its purest form.

In the aggressively Scottish James Graham, The Twilight Sad are blessed with a great, powerful front man. And the intensity of their music would settle for nothing less, with the growl of guitar feedback and the crash of rolling cymbals all culminating in Graham’s deep, penetrating stare from behind the microphone. The roll of the R as he screams ‘…Red sky at night’ on opener Cold Days From The Birdhouse could almost be graceful, if he wasn’t convulsing and gyrating between vocal passages like Ian Curtis having an exorcism. Staring into a corner of the room and not directly at the crowd, Graham creates the illusion that he is singing these songs directly at a singular character. It deeply personalizes them, something that is often lost in a live show, and makes the delivery of every lyric feel like a powerful moment of catharsis for him and the band.

None of the exhaustive levels of guitar feedback or the wall of sound textures are lost tonight. The contrast in dynamic between the verse and chorus of Talking With Fireworks / Here It Never Snowed provides an obvious peak, and distills everything that makes tonight’s show and the album great. Graham’s ability to suck every bit of emotion out of non-specific phrases such as With a knife in your chest, works with the bands knack for making even the most ludicrous level of noise and timbre still feel like a moment of vulnerability, to create a performance almost overwrought with passion.

Despite their shoegazing qualities, with a few of clicks on the guitar pedal these songs could almost fit on a U2 album, never shying away from the dramatic or histrionic like many of their noise mongering contemporaries. This is what makes The Twilight Sad so enduringly popular and able to tour an album in full as if they were veterans rinsing a final payday out of an old classic. Tonight’s performance absolutely justifies its position as a modern classic, with every moment feeling like a deserved celebration for anyone who has ever spent time and been moved by it. This is a band carving diamonds out of the rough, searching for the significance and the profound in the more mundane areas of life in a way that never tries to offer a solution because they know that the most important part is the journey towards it. 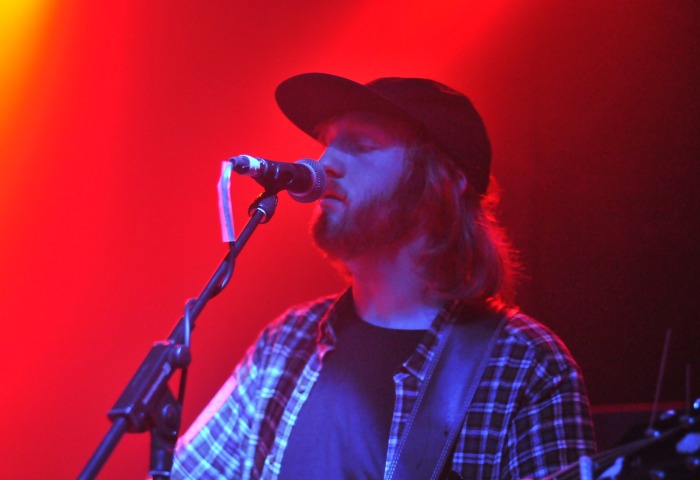 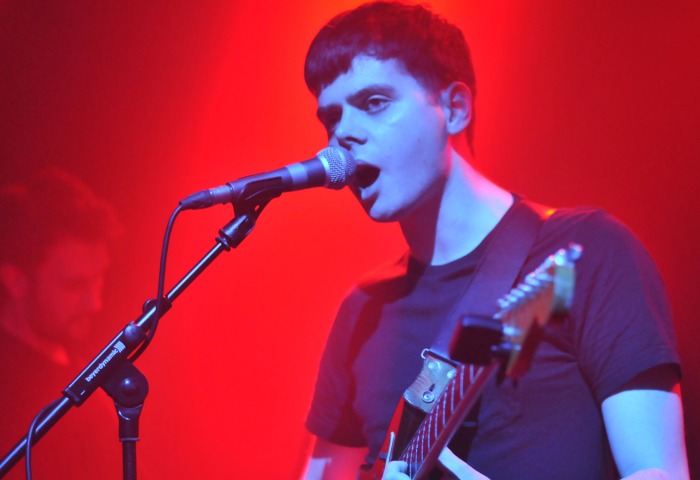