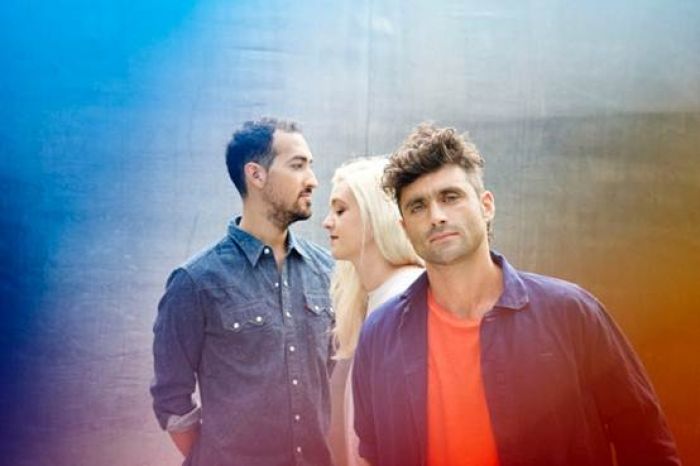 All We Are have revealed details of their long-awaited debut album. The eponymous record will appear on January 5, with a single, I Wear You to appear this November 3.

The animated video for the single is available to watch below, and was directed by Kate Moross, and follows a similar theme to the album artwork, designed by Leif Podhajsky. 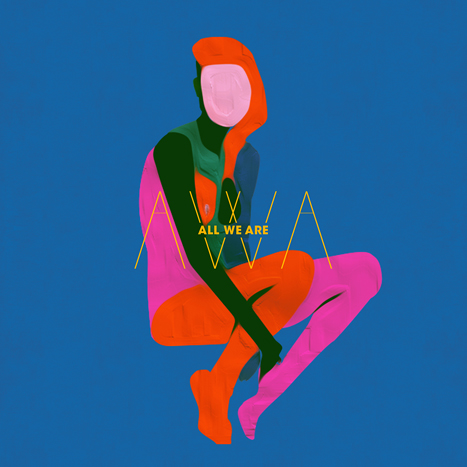 Initial writing sessions are reported to have taken place in a remote Norwegian cabin, with later sessions in North Wales. The finished article was completed in a studio in a disused Liverpool school.

Dan Carey, the man behind releases from M.I.A., Hot Chip and Bat For Lashes, takes on production duties on the album from the GIT Award nominees.

The group have also been announced as the support for London Grammar, as well as a headline set at The Kazimier on October 15.